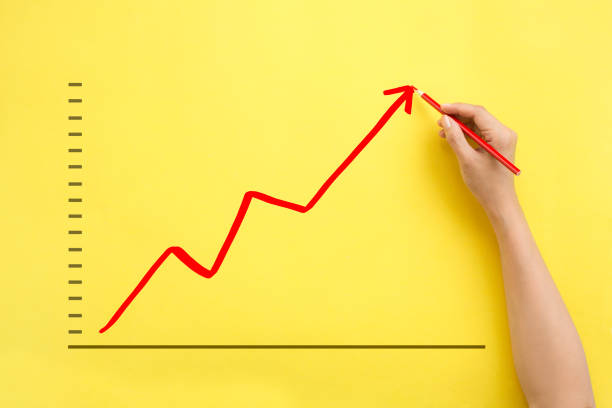 Wall Street’s Santa rally not over yet

Shares on Wall Street continued to rally on Monday to notch up a fourth straight day of gains, pushing the benchmark S&P 500 index to a new all-time high of 4,791.19. Having started the year around the 3,700 level, the S&P 500’s gains have exceeded even the most bullish analyst forecasts, highlighting how powerful the Fed’s emergency stimulus has been.

Even now, as the Fed has begun to taper its asset purchases and flag an earlier-than-expected liftoff, financial conditions remain extremely accommodative, with long-term borrowing costs set to end the year well off their peaks.

Furthermore, while the Omicron variant is causing havoc in many parts of the world – daily cases worldwide hit a new record yesterday – and there’s a substantial risk that health services in America, Europe and the UK could yet get inundated by the surge in new infections, investors are hopeful that this won’t lead to draconian restrictions.

The UK’s health minister yesterday confirmed that there won’t be any new measures for England before the New Year, while the French government tightened some rules but opted against a shutdown.

UK traders won’t be returning till tomorrow but shares on the continent staged an impressive rally on Monday, extending the rebound from the November trough. Europe’s major bourses opened higher today as US stock futures held in positive territory and Asia also joined the party.

The Nikkei 225 index in Tokyo closed up 1.4% and China’s CSI 300 index ended 0.7% higher, aided by a fresh injection of liquidity by the PBOC today. China reported another spike in daily infections for Monday, adding to fears about its zero-Covid policy as the virus spread becomes more and more difficult to contain.

The Omicron-induced uncertainty combined with expectations of a low terminal Fed funds rate are keeping a lid on the 10-year Treasury yield, which has been drifting lower this week. However, the two-year yield just shot up to a 22-month high of 0.7580%, indicating renewed optimism that the US economy would be able to sustain a tightening in Fed policy following some upbeat high-frequency data showing strong retail sales in the run up to Christmas.

Nevertheless, the US dollar fell back slightly on Tuesday, with its index hovering around 96.05. The pound and euro were steady, while the yen attempted to recover from its earlier session lows. It firmed to around 114.75 per dollar at the start of European trading. The safe-haven yen was yesterday’s biggest casualty of the improved risk sentiment, skidding against all of its major peers.

In the meantime, the softness in the greenback helped the Australian dollar to nudge up towards one-month highs. The kiwi was only marginally higher, but the Canadian dollar slipped, paring some of yesterday’s solid gains posted on the back of the strong bounce back in oil prices.

WTI and Brent crude oil futures are extending their gains today, in line with the broader risk-on theme, climbing above $76 and $79 bpd respectively to reach one-month highs. Although there is still some nervousness about Omicron and how much of an impact it will have in denting demand over the next few months, investors seem to be pricing out the worst-case scenarios.

Next week’s OPEC meeting could be crucial in determining how long this latest rebound lasts.

Gold also continued to edge higher, surpassing the $1815/oz level for the first time since late November. The subdued 10-year Treasury yield and the somewhat directionless dollar are supporting the precious metal’s advances this week even as risk appetite recovers further.