New! US Stocks Storm Higher and Dollar Rebounds as 2022 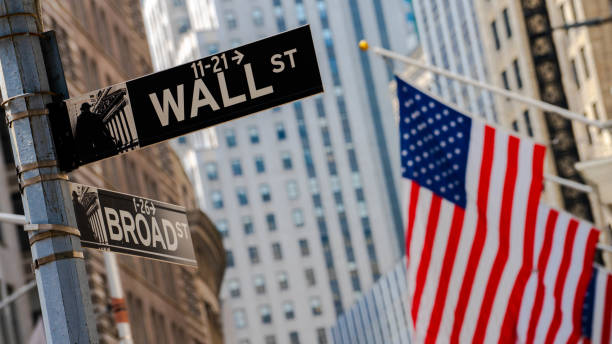 The dollar ticked higher against most of its major rivals today, supported by the surging US Treasury yields, despite the risk-on sentiment in the first trading session of 2022. However, no major moves are expected in the forex spectrum as London, Europe’s main forex trading market, is closed today.

On the other hand, the euro is on the retreat after the final German PMI figure came out weaker-than-expected earlier in today’s session. Moreover, the spread of the Omicron variant in Europe seems likely to delay the ECB’s monetary tightening, inflicting further damage to the currency.

The commodity-linked currencies are struggling in the current session, even though most industrial commodity prices are nudging higher as investors and markets seem to be downplaying the impact of the Omicron variant on the global economy. Inversely, safe haven currencies such as the Japanese yen and the Swiss franc are inching lower as the increasing risk appetite in the markets has curtailed their safe haven demand.

The British pound has taken a hit today even after UK Prime Minister Boris Johnson announced that there will be no further restrictions imposed for the time being, but he also mentioned that the situation will be closely monitored and actions will be promptly taken if needed.

US stocks pick up from where they left off in 2021

Wall Street is set to extend its recent rally as the risk-on sentiment has boosted stock prices. More specifically, e-mini futures for the major US indexes have jumped in pre-market trade, indicating a higher open for today’s session. Furthermore, European indices are also marching higher today, further endorsing the improving risk tone in the markets.

In individual stock news, Tesla’s stock is surging in pre-market trade after the company announced that it sold a record of 308,600 vehicles in the last quarter of 2021.

Gold is experiencing a pullback but remains above the $1,800/oz mark today, heavily pressured by the stronger dollar, rising Treasury yields and improving risk sentiment. Despite edging higher early in the session, oil prices surrendered their gains and are currently trading lower ahead of the OPEC+ policy decision on Tuesday. OPEC+ is expected to stick to its planned output increases, an outcome that would be relatively neutral for oil prices

Note: The best forex auto trader robot 2021-2022 according to our clients is ForexV Portfolio v.11. It is fully automated trading system with stable profit and low risk. Go to our forex robot store and buy EA with discount.