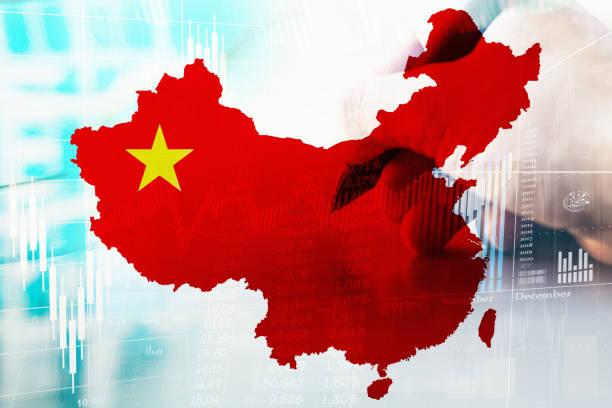 US retail data on Friday printed softer than expected. Headline sales declined 1.9% M/M and control group sales (-3.1% M/M), a proxy for  consumption in GDP, missed the consensus by quite a big margin. Omicron is affecting sales, at least temporarily. Later, consumer confidence of the University of Michigan also disappointed, declining from 70.6 to 68.8. A the same time, measures of consumer inflation expectations remain upwardly oriented. The bond market reaction was telling. An initial post-retail sales jumped in bonds immediately met renewed selling pressure. So no safe haven positioning ahead of the long US weekend (Martin Luther King Day today), on the contrary. Recent Fed comments showed an almost unprecedented consensus that inflation needs immediate and decisive action. Even one of the ‘last doves standing’, NY Fed President Williams, saw the strong labour market as a good reason to start raising rates. So despite mediocre data, US yields again made a big leap higher rising between 7.4 bp for the 2-y and almost 10 bp for the 30-y, almost solely due to higher real yields. The 2-y (0.967%), 5-y (1.559%) and 10-y (1.784%) closed at a new cycle top. German yields joined the sharp US rebound rising between 1.6 bps (2-y) and 4.8 bps (30-y). ECB’s Lagarde in a speech reiterated that the drivers for inflation will ease this year, but at the same time said the ECB’s ‘commitment to price stability remains unwavering’. Oil closing north of $86 p/b suggests that the inflation dynamic won’t stop anytime soon. US equities closed mixed (Nasdaq +0.59%, Dow -0.56%). The dollar was already in better shape early in European dealings and was further supported by the rise in (real) yields. EUR/USD closed at 1.141. DXY rebounded of recent correction low and closed near 95.16.

This morning, Chinese Q4 growth data and reduction of the PBOC 1-yr MTL rate are taking center stage (cfr infra). The PBOC action to support growth apparently is a seen a positive for the yuan. USD/CNY dropped to 6.347, with Friday’s multi year top of the yuan again within reach. Regional indices are trading mixed, but the mostly hold up rather well considering persistent selling pressure on the bond markets. The dollar is gaining a few ticks with USD/JPY (114.53) taking the lead. EUR/USD trades little changed near 1.1415. Today, the eco calendar is empty and US markets are closed (MLK Day). This suggest technical, order driven trading at rather low volumes. Still, Friday’s price action shows the direction yield markets are heading as the Fed flags its rate hike intentions and further reduces bond buying. The 1.80% reference for the US 10-y yield stays at risk. The German yields holds in the vicinity of the symbolic 0% level. The dollar apparently enters calmer waters after the post CPI-setback. For now 1.1386/1.1483 remain the first technical reference for the EUR/USD cross rate. Despite political tensions, EUR/GBP is holding in the 0.835 area.

Chinese GDP growth continued to lose steam in 2021Q4 though less than expected. Growth on a quarterly basis accelerated from 0.2% to 1.6% but eased from a 4.9% y/y pace in Q3 to 4%. Over the whole of 2021, China activity grew 8.1%, well above the 6%+ government target. Monthly figures reveal solid industrial production (4.3% y/y), shrugging of shocks coming from a.o. electricity shortages. Property investment further slowed in December. Uncertainty in the vast real estate sector continues to linger. Retail sales were the most depressing figure, retreating from 3.9% y/y to a mere 1.7%. Omicron and China’s zero-Covid policy with hard lockdowns at every breakout dent consumption. To soften the blow on the economy, the central bank eased policy again by lowering the 1-yr medium term lending facility rate from 2.95% to 2.85%, the first rate cut since April 2020. The Chinese yuan strengthens this morning to USD/CNY 6.346, testing the

Boris Johnson’s Conservative Party is sliding in the opinion polls. A poll by Opinium gave Labour 41% of the vote share compared with 31% for the Conservatives, Reuters reported. It’s the biggest lead over the Conservatives since 2013. Johnson (and the party) are under pressure in particular after social gatherings at Downing Street during the lockdown became known to the public. YouGov trackers show the likelihood to vote Conservative in the next general election slipped to 2019 levels whereas Labour holds near recent highs. The next UK election isn’t due until 2024.