The forex markets are pretty steady in Asian session even though others trade with a slight risk-off tone. Major pairs and crosses are stuck inside Friday’s range for now. But volatility is guaranteed ahead, with Fed and BoC featured, as well as a large batch of important economic data. As for today, main focuses will be on PMIs from Eurozone and UK, indicating the states activities and inflation.

Technically, Dollar is rather mixed for now. EUR/USD didn’t break through 1.1284 support to indicate completion of rebound from 1.1185. USD/JPY is holding above 113.47 temporary low, without resuming the fall from 116.34. USD/CHF is also holding above 0.9090 support, without resuming the fall from 0.9372. These pairs could probably need more guidance from Fed.

Japan PMI manufacturing ticked up to 54.6, services tumbled to 46.6

Usamah Bhatti, Economist at IHS Markit, said: “Flash PMI data indicated that activity at Japanese private sector businesses dipped into contraction territory for the first time in four months at the start of 2022. The pace of decline was modest, and led by the sharpest fall in services activity since August, while manufacturers commented on a slight quickening in output growth.”

Australia PMI Manufacturing dropped from 57.7 to 55.3 in January. PMI Services tumbled sharply from 55.1 to 45.0. PMI Composite also dropped from 54.9 to 45.3, first contraction follow three months of growth. All are at their 5-month low.

Jingyi Pan, Economics Associate Director at IHS Markit, said: “The Australian economy had slipped from a state of strong recovery in end-2021 to being affected by the surge in COVID-19 infections at the start of 2022… Supply issues meanwhile remained prevalent… This had led to input price inflation worsening Employment levels were unchanged.”

ECB Governing Council member Olli Rehn said over the weekend, “personally, I expect the economic data to remain relatively good despite being affected by the Omicron variant.” He added that rate hikes in 2023 would be a logical step if there are no new economic shocks.

He added upward pressure on inflation will subside over the course of the year. Inflation is expected to hover around ECB’s target of 2% in the next two years.

FOMC and BoC might set the stages for rate hikes

FOMC and BoC meetings are two major focuses this week. No policy change is expected for Fed yet, and there will not be new economic projections. The main focus is on whether, or how, Fed would make use of the statement and Chair Jerome Powell’s press conference to lay down the ground work for rate hike in March.

BoC had indicated in December that interest rate will stay at effective lower bound until economic slack is absorbed, “sometime in the middle quarters of 2022”. Hence, there is no policy change expected. The focus is on whether BoC would adjust the forward guidance to indicate that rate hike has become more imminent.

The economic calendar is also ultra-busy. Special focuses will be GDP data from US and Eurozone. On activities, a wave of PMI data will be released from Australia, Japan, Eurozone, UK and US. On sentiment, Germany Ifo will catch most attention. On inflation, Australia and New Zealand will release CPI while US will release PCE price indexes. 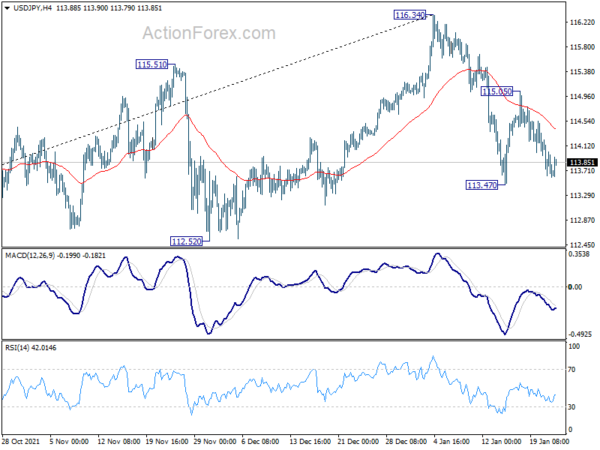 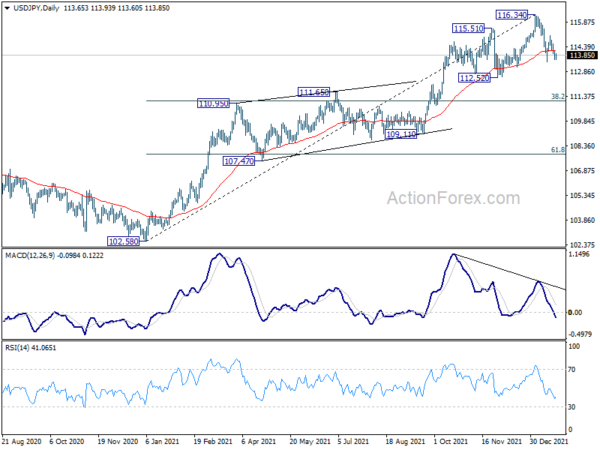