Dollar retreats mildly today after PCE inflation data posted no surprises. While there is some profit taking, the greenback remains the strongest one for the week by some distance. Selling focus has turned from Euro to commodity currencies today, as lead by Aussie. The overall close would still depend on development in risk sentiment, which has been very volatile recently.

Eurozone economic sentiment indicator dropped to 112.7, EU down to 111.6

Destatis said, “after economic output grew again in the summer despite increasing supply and material bottlenecks, the recovery of the German economy was halted by the fourth corona wave and renewed tightening of corona protection measures at the end of the year.”

Looking at some details, final domestic demand (excluding inventories) contributed to +0.5 points. In particular, the growth rate of household consumption expenditure (+0.4%) was similar to that of gross fixed capital formation (GFCF, +0.5%). Contribution of foreign trade to GDP growth was slightly negative this quarter at -0.2 points. contribution of inventory changes to GDP growth was positive this quarter (+0.4%).

Swiss KOF Economic Barometer rose from 107.2 to 107.8 in January, above expectation of 106.0. KOF said the ” various subgroups of the barometer are developing unevenly.”

Outlook has improved for consumer spending and for financial and insurance service providers. The outlook also tends to brighten for the accommodation and food service activities. However, in the goods production sector (manufacturing and construction), indicators for almost all sub-​aspects of business activity are weakening, especially for profit development, production activity and capacity utilisation.

IMF said in a report that BoJ’s commitment to maintaining prolonged monetary accommodation remains “appropriate”. It expects that a “prolonged period of monetary policy accommodation, flexible fiscal policy, and inclusive growth-oriented reforms will be required to durably lift inflation expectations and inflation to the target.”

Further measures could be considered for making monetary support “more sustainable”. On option could be to “steepen the yield curve by shifting the yield target from the 10-year to a shorter maturity”. This could help “mitigate the impact of prolonged monetary accommodation on financial institutions’ profitability”. If underlying inflation momentum remains weak, “cutting the policy rate should be the first option”. 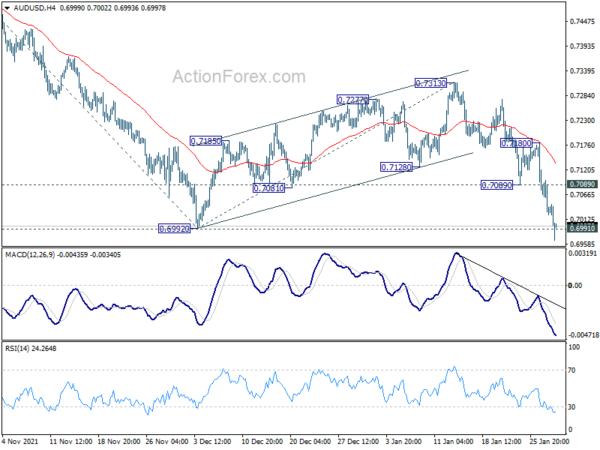 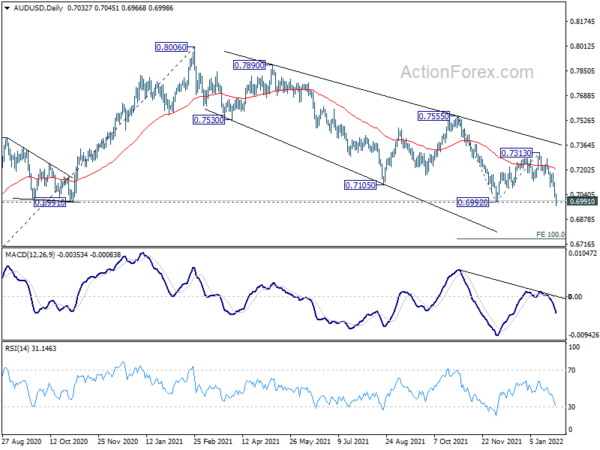