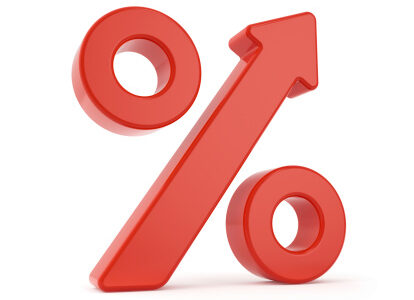 Credit Market Insights: Households Are Wealthy, But Drop in Revolving Credit is an Enigma