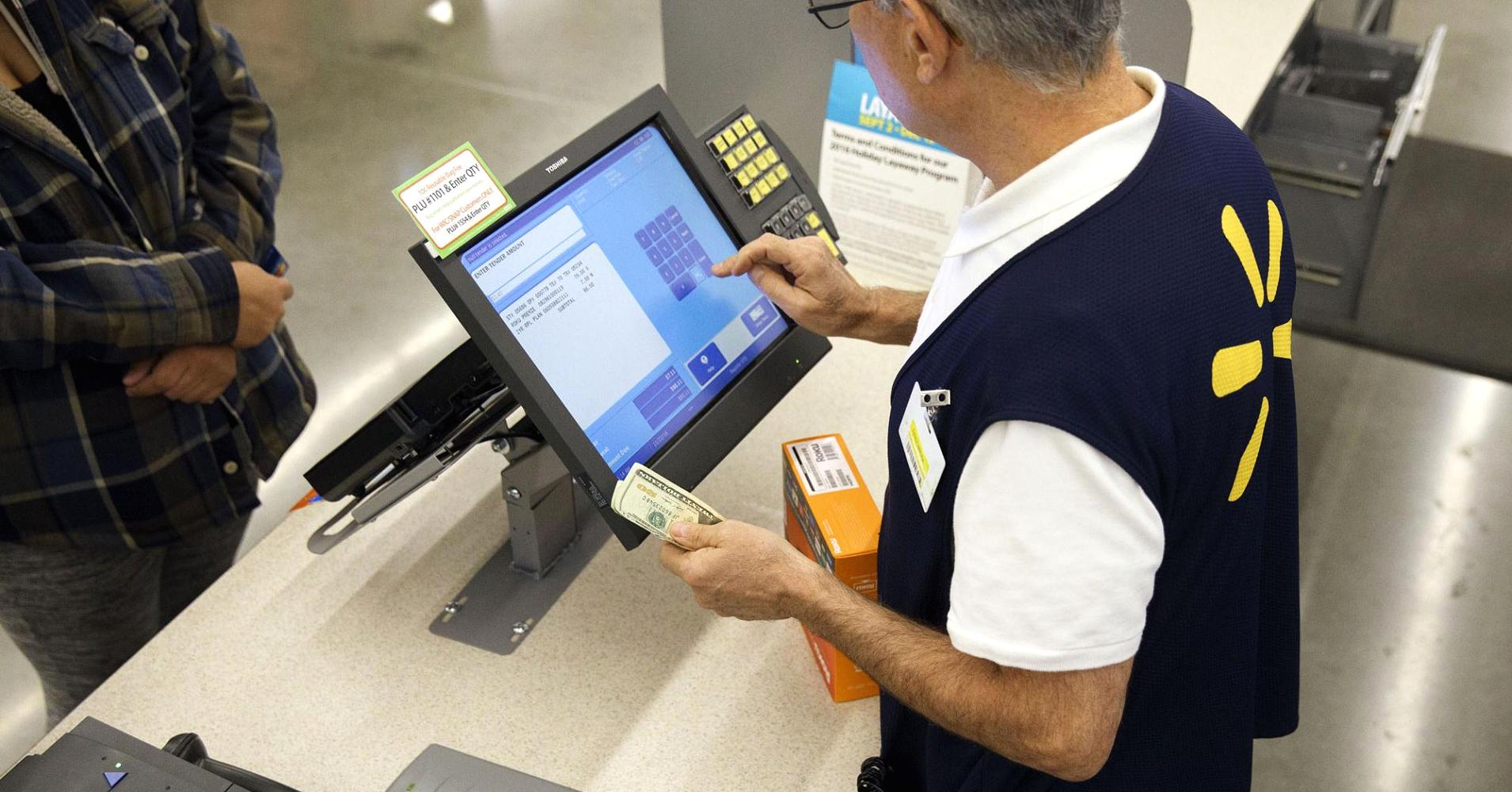 Consumer sentiment slipped in April, after recording its highest level since 2004 in March, amid concerns about President Donald Trump’s trade policies on the U.S. economy.

The University of Michigan’s mid-month report on consumer attitudes about the economy inched down to 97.8 in mid-April, compared with 100.5 expected by a survey of Reuters economists. The index reached 101.4 at the end of March.

The index dipped mainly due to concerns about the potential impact of Trump’s trade policies on the U.S. economy, according to the report. Trump and China have recently taken turns threatening each other with major tariffs, stoking fears of a trade war.

The dip in consumer sentiment is also due to the expectation of rising interest rates, thus slowing the pace of economic growth. However, confidence still remains relatively high, the report said.