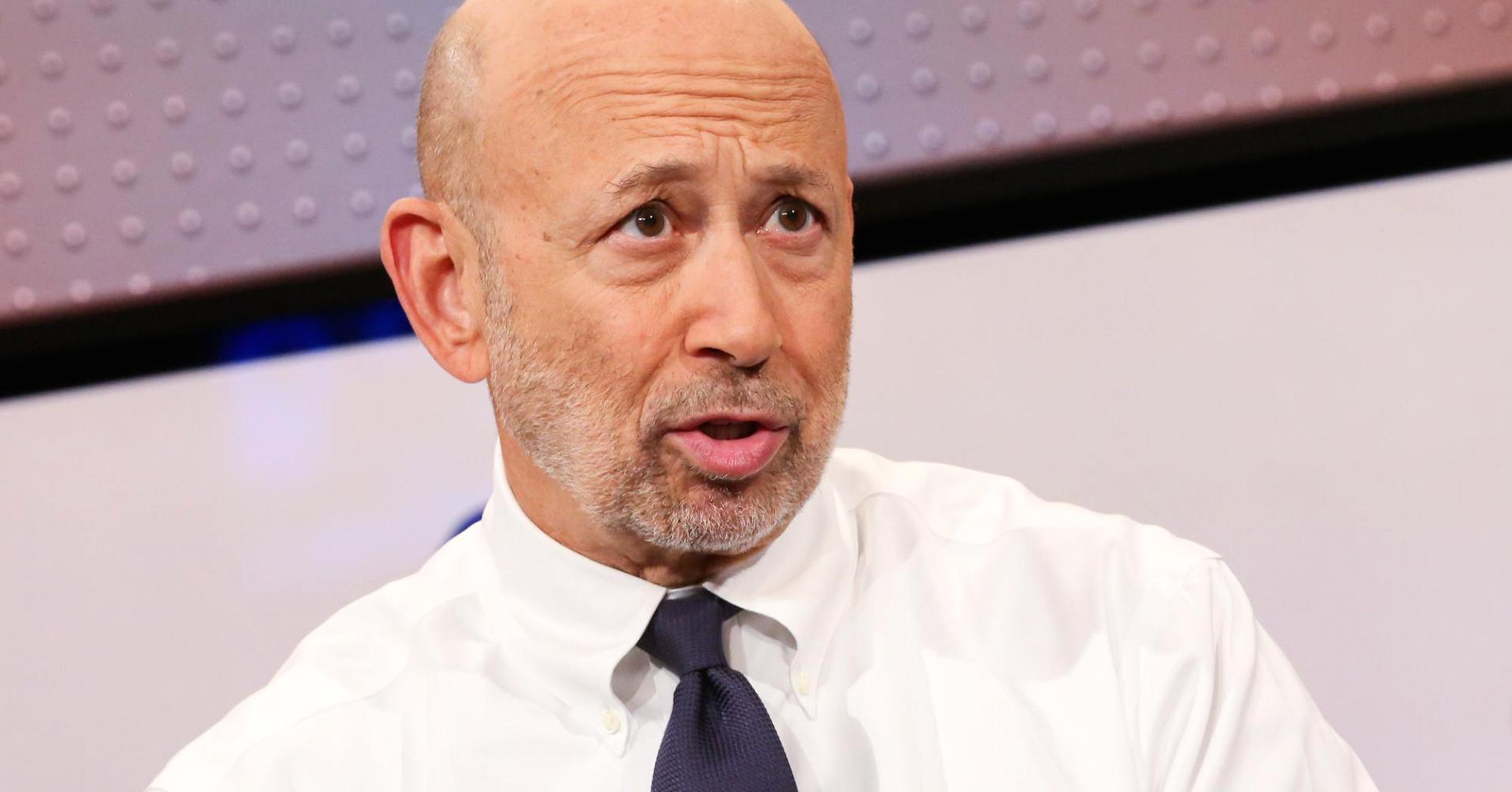 “I think the kind of pressure that’s being put to bear is fine,” Blankfein told CNBC Wednesday. “I understand what’s trying to be accomplished here: We’re not trying to end trade with China, we’re trying to even it out.”

Blankfein was speaking on the sidelines of a U.S-China business summit co-hosted by the bank and China Investment Corporation, the Beijing-based sovereign wealth fund.

The CEO pointed to China’s transition from a developing market, and its heavy reliance on exports to accommodate a population moving from villages to cities. To some extent, China’s economic rise was a good thing for global stability but Blankfein said other markets, including the United States, got “hollowed out a bit” in the process.

“I think from the U.S. point of view it’s time to say ‘let’s re-examine where we stand’,” Blankfein said.

Earlier in April, the Trump administration detailed its targets of Chinese imports to be subjected to tariffs.

China responded by announcing plans for tariffs on 106 U.S. products, including soybeans, cars, aerospace and defense. In response to that, President Donald Trump instructed U.S. trade representatives to consider $100 billion in additional tariffs against China.

When asked if that fund could deteriorate as a result of U.S policies, Blankfein said “he wouldn’t say anything is impossible,” but that the relationship between the world’s largest economies will rebound.

“Not only is it recoverable, it has to recover,” Blankfein said. “There’s no path forward if we disagree with each other over the long-term. We need to work things out.”