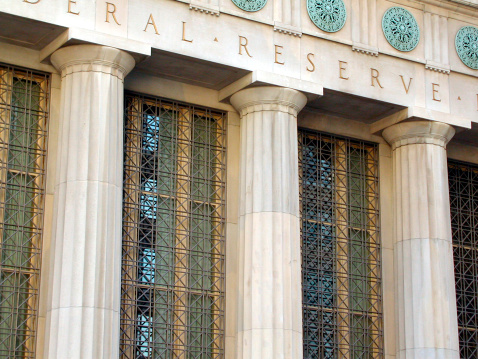 The Federal Open Market Committee (FOMC)’s minutes from their June meeting showed little change in participants’ views of the economic outlook, even as they expressed some concern over the potential impact of tariffs on business investment.

Participants expressed increased confidence in the inflation outlook, noting that inflation had returned close to 2% and is likely to remain there. A firming of inflationary pressures was noted by contacts in several Districts.

To little surprise, the term structure of interest rates was a topic of conversation at the June meeting. Participants noted several reasons for a flatter yield curve that may distort its signal as a leading indicator of future economic activity including a reduction in investors’ expectations for neutral rates, lower inflation risk premia and asset purchases by central banks.

Finally, meeting participants discussed how communications may change once policy had moved to a neutral level. “In particular, a number of [participants] noted that it might soon be appropriate to modify the language in the post-meeting statement indicating that ‘the stance of monetary policy remains accommodative.’”

The minutes are consistent with a continued gradual pace of interest rate hikes from the Federal Reserve. While the economic outlook is flagged by uncertainties, these are judged to be broadly in line with past experiences and are not yet cause for the Fed to move off course.

The FOMC will continue to watch financial market indicators including the slope of the yield curve, but is unlikely to change course in response to recent flattening.

All told, with increased confidence in the inflation outlook, the Federal Reserve is likely to continue to raise rates in a gradual but consistent fashion – 25 basis points once a quarter is a good bet at least over the next year or so.