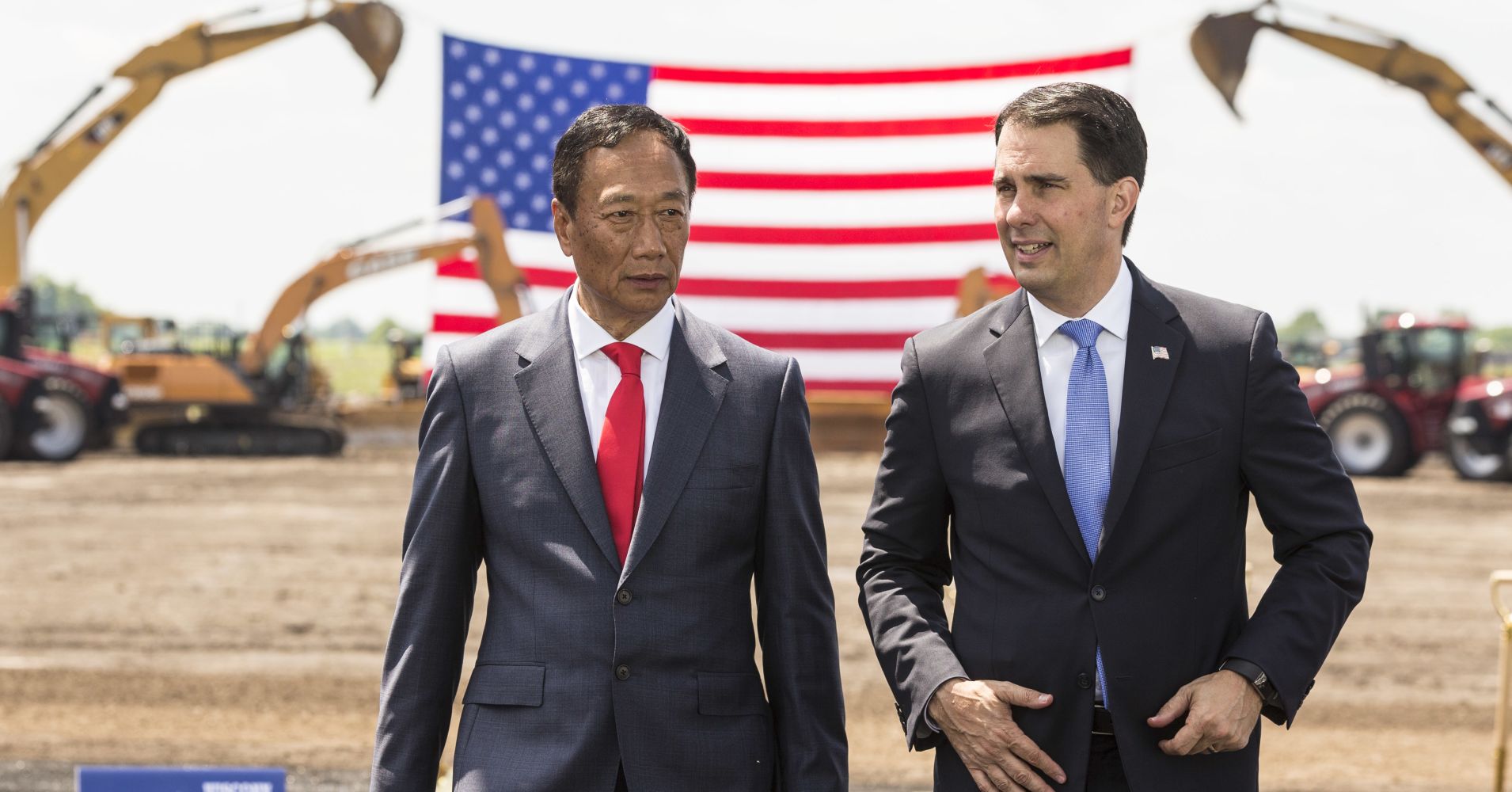 Forequarter restaurant in Madison, Wisconsin, has managed to pull off a rare feat. Not only has it has stayed in business for six years, it is also still routinely referred to as trendy. On a recent visit, people were already showing up for dinner by 5:00 p.m. on a weeknight. Business is good, said owner Jonny Hunter, but it could be so much better.

The restaurant is open only for dinner, and it is closed on Sundays. Hunter said he would love to do more, if only he could staff the place.

“I think we would do brunch. We might see some lunch service happening and maybe some breakfast, too,” he said. “The idea of trying to open more services here — you know, we can’t even hardly staff our dinner service.”

Like so many employers across the country, the Forequarter is stuck in what experts call the skills gap — businesses unable to fill skilled positions. And make no mistake, Hunter said, working in the kitchen at a gourmet restaurant takes specialized skills.

“Your cooks need to be able to execute a fine-dining dish in a fairly quick amount of time, and those skills don’t come to you necessarily in a week or a month,” he said.

The skills gap has been around for a while. It helps explain why, for the last four years, Workforce has been the most heavily weighted category in CNBC’s America’s Top States for Business study. Employers are clamoring for talent, and states are touting their people.

A recent survey of the CNBC Global CFO Council, which represents a cross-section of public and private companies, found that roughly 83 percent of respondents said their company has had trouble finding qualified workers to fill skilled positions.

And lately the skills gap is getting worse, thanks to historically low unemployment — 4 percent nationwide in June. Now it is not just the skilled workers who are in short supply. It is workers, period.

The shortage has some states going to extremes to attract workers. Vermont is offering $10,000 grants to people willing to move to the state and work remotely in their current job. Indiana has set up a web portal to attract veterans as they leave the military. In North Platte, Nebraska, the local Chamber of Commerce is offering to match employers’ signing bonuses up to $5,000.

In the situation is bordering on desperate. Unemployment in May hit a new record low of 2.8 percent. That is among the lowest rates in the nation, and it comes before hiring begins at the giant Foxconn plant, now under construction near Racine. The Taiwanese manufacturer has promised to hire as many as 13,000 people to build giant video displays in exchange for $4.5 billion in state and local incentives. But it is not entirely clear where it will find those workers.

“Foxconn is currently developing recruitment plans for our Wisconsin operations in close consultation with relevant government agencies and stakeholders,” the company told CNBC in a statement.

The company would not say whether the worker shortage is affecting plans for the $10 billion project.

“We will announce plans and related timelines in accordance with different phases of project development,” the statement said.

Foxconn also said it believes it will be able to attract workers to Wisconsin with competitive wages and benefits, as well as the lure of working in a cutting-edge facility.

“Foxconn offers competitive remuneration packages for employees at all levels and provides a positive working environment to attract, develop and retain the best talent — from right here in Wisconsin, the Midwest, and all across America,” the company said.

For its part, the state has taken the position that workers will be naturally drawn not only to the facility but to the tech community it hopes to develop around it, which the state has dubbed Wisconn Valley. But officials are not leaving the issue to chance.

“As companies continue to grow, we want to make sure they have the people that they need in order to be successful,” said Tricia Braun, chief operating officer of Wisconsin Economic Development, the state’s business development arm. “So when we are talking now about a 2.8 percent unemployment, we have to really think about where we can get more workers from.”

The agency is looking to all corners of the state, including rural areas in Northern Wisconsin, where unemployment is higher. And it is targeting all walks of life.

“We’re really trying to eliminate that skills gap. Investments in our K–12 schools, to technical colleges, to even putting training facilities into our correctional institutions,” she said.

Gov. Scott Walker has pointed to increased funding of education, though the state lags much of the nation in that regard. Wisconsin ranks 21st in the nation in per-pupil spending in public schools, according to statistics compiled by the National Education Association.

Increasingly, Wisconsin is looking out of state as well, targeting millennials — especially educated professionals — in Chicago. Unemployment in metropolitan Chicago is also low, but at 3.4 percent in May, it is at least higher than in Wisconsin.

“Obviously, the Chicago market is close to us, and it has the capacity and the potential to draw workers from,” Braun said.

So Wisconsin has mounted a $1 million advertising campaign in the Chicago area — part of nearly $7 million that the state has earmarked for regional marketing — including ads on trains and buses, social media posts, as well as TV commercials pitching the quality of life in Wisconsin. The state outperforms Illinois on several measures of quality of life, including crime and air quality. It also offers a lower cost of living.

One commercial shows a young Chicago mother rushing home from work, only to find her young child already in bed.

“Make bedtime or make playtime,” an announcer asks. “In Wisconsin the average commute time is 22 minutes.”

The state has yet to say whether the campaign has made a dent in the worker shortage, but some transplants were sold long ago. Patrick Cunningham, a senior account executive with Datica, a health-care software start-up, made the move to Madison from Chicago three years ago and said he has not looked back.

“From a pure dollars-and-cents perspective, I’m able to earn money, save money and grow our financial well-being at the same time as actually growing our family,” he said.

He also admits to having some preconceptions about Wisconsin before he thought about moving.

“Beer and cheese, farming maybe. That’s all people think of,” he said.

Braun said one of the aims of the ad campaign is to dispel those ideas. But she said state officials realize that poaching talent from out of state will only go so far in alleviating the shortage. The key is growing more talent at home.

“Now the conversation is less about a skills gap and more about a people gap,” she said.

CNBC Special Correspondent Scott Cohn will reveal the winners and the losers in our 12th annual rankings of America’s Top States for Business live on “Squawk Box,” Tuesday, July 10. For full coverage of this year’s study, you can visit CNBC.com.