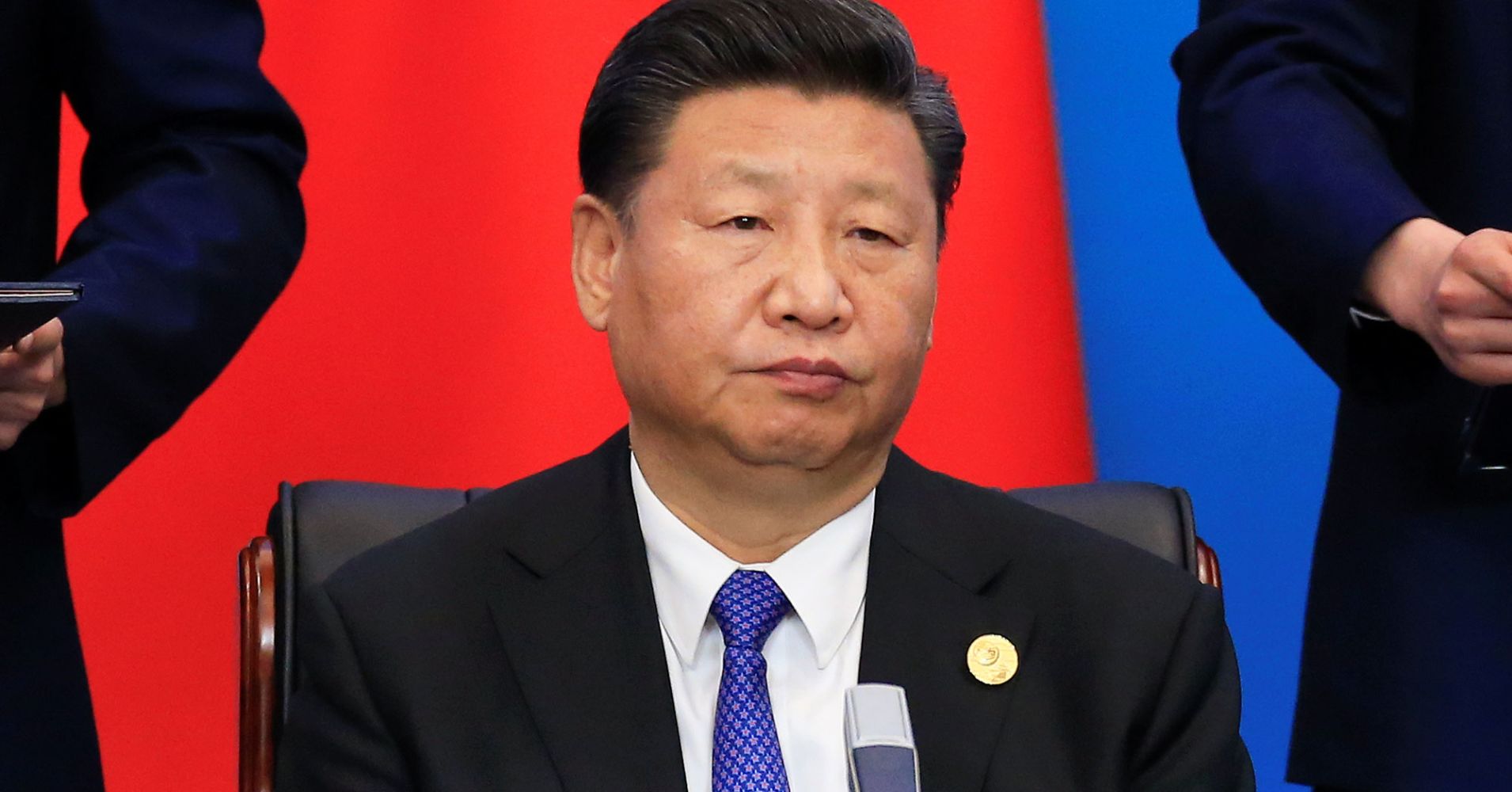 After the White House’s latest threat of tariffs on billions of dollars of Chinese goods, officials in Beijing are looking to “hit back in other ways,” according to a report by The Wall Street Journal.

On Tuesday, the Trump administration made good on the president’s recent threats to escalate a trade war with a list of 10 percent tariffs on $200 billion in Chinese goods. That number exceeds the total value of items China imports from the United States, and since it cannot match Washington dollar for dollar, Chinese officials familiar with the plans told the Journal that China is looking into alternatives.

The possibilities include delaying approvals of mergers and acquisitions involving U.S. companies, holding up licenses for U.S. firms and “delaying and ramping up” inspections of American products at borders, officials told the Journal.

Shares of NXP Semiconductors fell roughly 4 percent Wednesday after the report. U.S. chipmaker Qualcomm proposed a $44 billion acquisition of NXP Semiconductors, and for months has waited for approval from Chinese regulators. All other major governments have approved the deal.

On Wednesday, China’s Commerce Ministry said it was “shocked” and in a statement called the U.S. actions “completely unacceptable.” But China did not immediately or publicly say how it would retaliate other than complaining to the World Trade Organization. The Foreign Ministry called the threats “typical bullying” and said Beijing would hit back with a counterattack.

The U.S. tariffs will not go into effect immediately, and will undergo a two-month review process with hearings in late August. Some of the products on the list are part of “Made in China 2025” sectors, a strategic plan to make the Asian nation a leader in key global industries like technology.