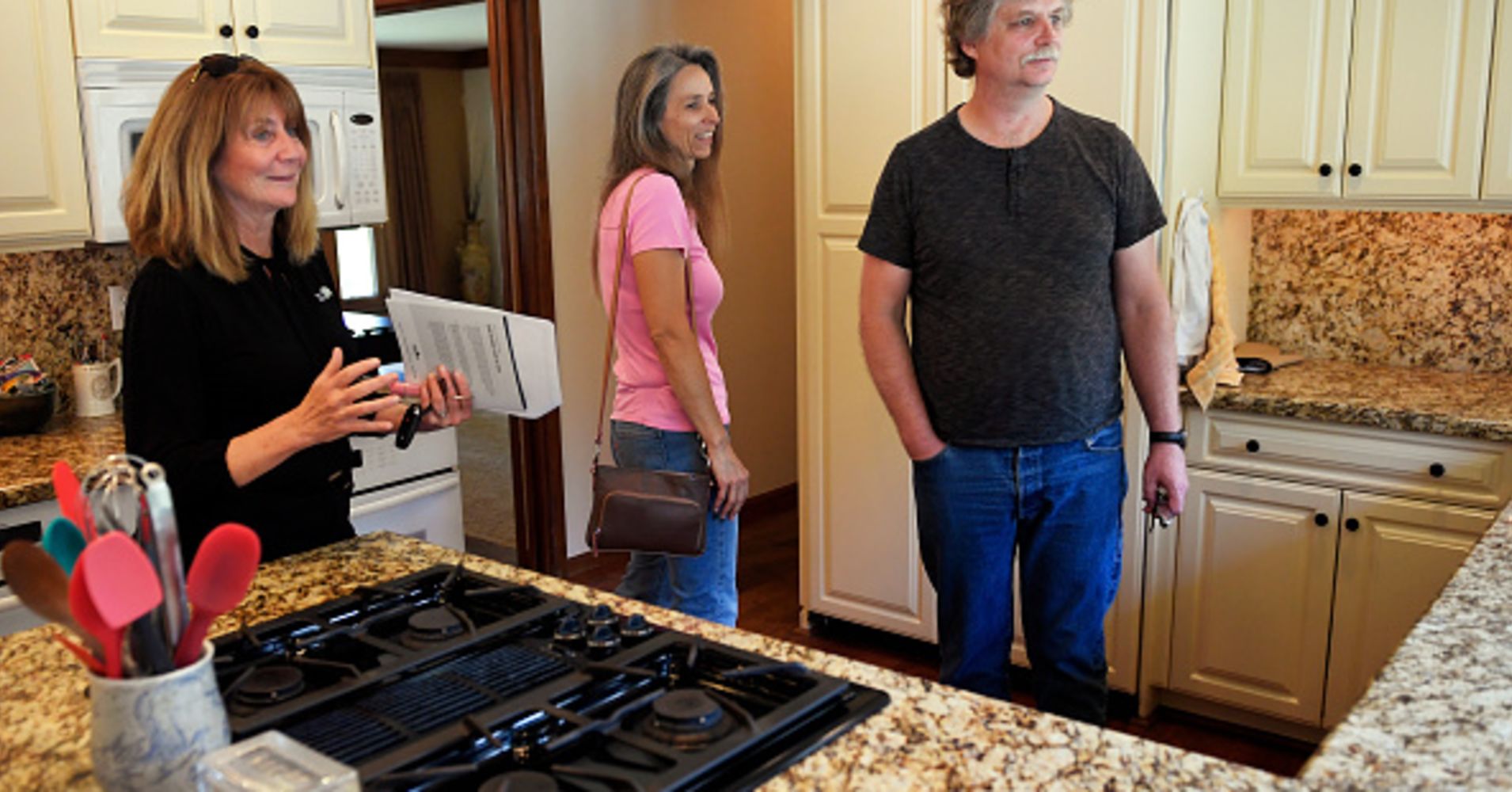 A slight increase in the number of homes for sale may be helping to juice the mortgage market.

Still, total volume is 4.3 percent lower than a year ago, according to the Mortgage Bankers Association, because of continuing weakness in loan refinancing.

Mortgage applications to purchase a home jumped 7 percent for the week and were 8 percent higher than the same week one year ago. Potential homebuyers have been blocked by a severe shortage of homes for sale this year, but more listings have been coming on the market. While total supply is still lower than a year ago, this is, perhaps, the first sign that the supply crisis may be beginning to ease.

“Even though inventories continue to decline, they are doing so at a slower pace. In other words, while buyers continue to see fewer homes available for sale, the decline was smaller than we’ve seen in previous months,” said Danielle Hale, chief economist for Realtor.com. “Before we see inventories increase, we need to see them slow, and the data has shown four months of deceleration (smaller year-over-year declines).”

There is still, however, far more demand than supply, and if the economy continues to improve, that demand will grow.

On the other hand, higher interest rates have kept the refinancing business very low. Mortgage applications to refinance a home loan fell 4 percent for the week – to the lowest level since December 2000. Refinance volume is nearly 21 percent lower than the same week one year ago.

The refinance share of mortgage activity decreased to its lowest level since August 2008, 34.8 percent of total applications, from 37.2 percent the previous week. Even a slight drop in mortgage rates did nothing to bring refinancers to the table.

The average contract interest rate for 30-year fixed-rate mortgages with conforming loan balances ($453,100 or less) decreased to 4.76 percent from 4.79 percent, with points increasing to 0.43 from 0.41 (including the origination fee) for 80 percent loan-to-value ratio loans.

Mortgage rates have not moved much so far this summer, although they remain elevated after the jump at the beginning of the year.

While they are likely to sway in either direction in the short term, the long-term trajectory is higher, with most expecting to see rates in the 5 percent range by next year.