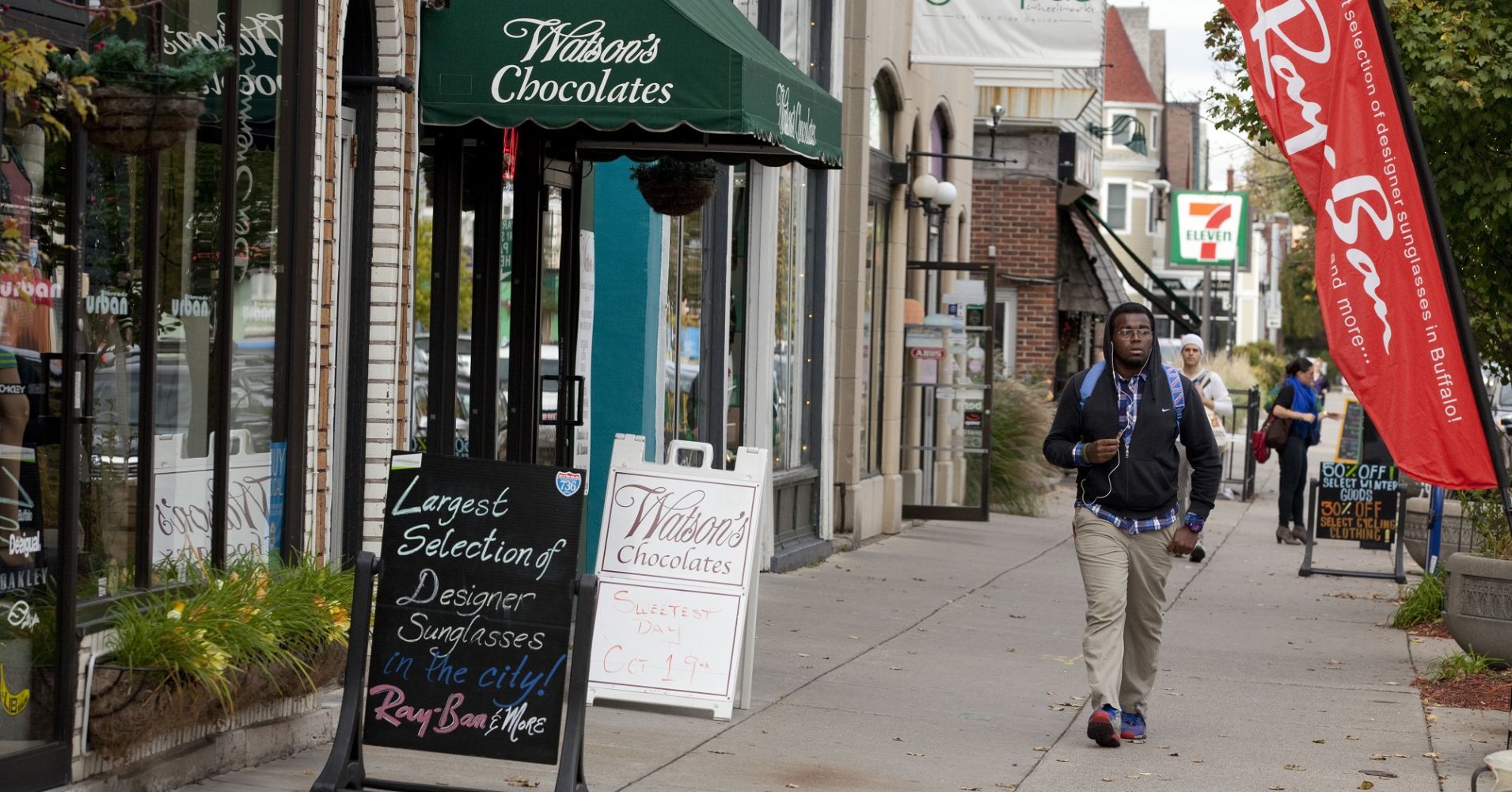 Kavanaugh, a federal appeals court judge, is considered an ideological conservative, expected to lean right on issues including business regulation. His nomination comes at a time when small business sentiment is holding near record highs, thanks in part to tax reform and deregulation under Trump. The latest read on optimism from the conservative lobbying group the National Federation of Independent Business (NFIB) is near record highs, with top concerns among small businesses turning to labor quality over taxes and regulation.

The NFIB has come out in support of Kavanaugh’s nomination. The group previously filed a lawsuit seeking to overturn the Affordable Care Act that made its way to the Supreme Court, and the NFIB also spoke out against President Barack Obama’s nomination of Merrick Garland in 2016 — marking the first time the group weighed in on a Supreme Court nomination.

“Judge Kavanaugh has a proven record of interpreting the U.S. Constitution according to its original meaning and has ruled consistently against regulatory agencies whose interpretation of the law exceeds its statutory authority. Such a record helps to provide certainty for small business owners who ranked ‘Unreasonable Government Regulations’ as their second-most serious problem in NFIB’s most recent Small Business Problems and Priorities report,” said NFIB President and CEO Juanita Duggan.

The nonpartisan Small Business & Entrepreneurship Council also said it supports the nomination, repeating Kavanaugh’s own words Monday, that his “job is to interpret the law as written, and not make law or policy.”

“His legal opinions and decisions back up those words,” Karen Kerrigan, SBE Council president and CEO, said in a statement. “Judge Kavanaugh’s judicial philosophy is especially critical for a Supreme Court justice as the U.S. Constitution guarantees and protects rights and freedoms that have kept our nation free and have made America the most entrepreneurial and innovative in the world. Sometimes, unfortunately, the executive and legislative branches overreach when it comes to policy or legislative actions.”

The group hailed Kavanaugh as an “impressive mainstream selection that all members of the U.S. Senate should get behind and support.”

In reviewing Kavanaugh’s past rulings, one can see why small businesses would support him for his deregulatory leanings. For example, he argued that the Environmental Protection Agency needed to take costs into consideration when deciding whether or not it should regulate power plant emissions. He also argued against the Consumer Financial Protection Bureau, citing that it gave a single director too much power.

The SBE Council’s Kerrigan, pointing to the CFBP ruling, told CNBC, “Judge Kavanaugh’s opinions related to unaccountable federal independent agencies are particularly important for small businesses, as navigating bureaucracy and not having the resources or recourse to challenge unfair rules is a daunting challenge for small businesses.”

But, Kavanaugh also deemed the individual mandate of the Affordable Care Act — part of President Barack Obama’s signature legislation and a thorn in the side of many small businesses — a legal tax.

Meanwhile, the nonpartisan National Small Business Association (NSBA) had a more muted response to the nomination, as the group believes it’s unlikely his opinions would differ from those of Kennedy’s when it comes to business issues.

“On key business issues, Kavanaugh’s nomination doesn’t signal any major likely shifts in the Court,” said Molly Day, vice president of public affairs at the NSBA. “Justice Kennedy’s role as a swing-vote was primarily when it came to social issues, not business-focused issues.”

There’s no doubt Main Street will be watching the Senate Judiciary Committee hearings unfold to learn more about where Kavanaugh stands on key issues.