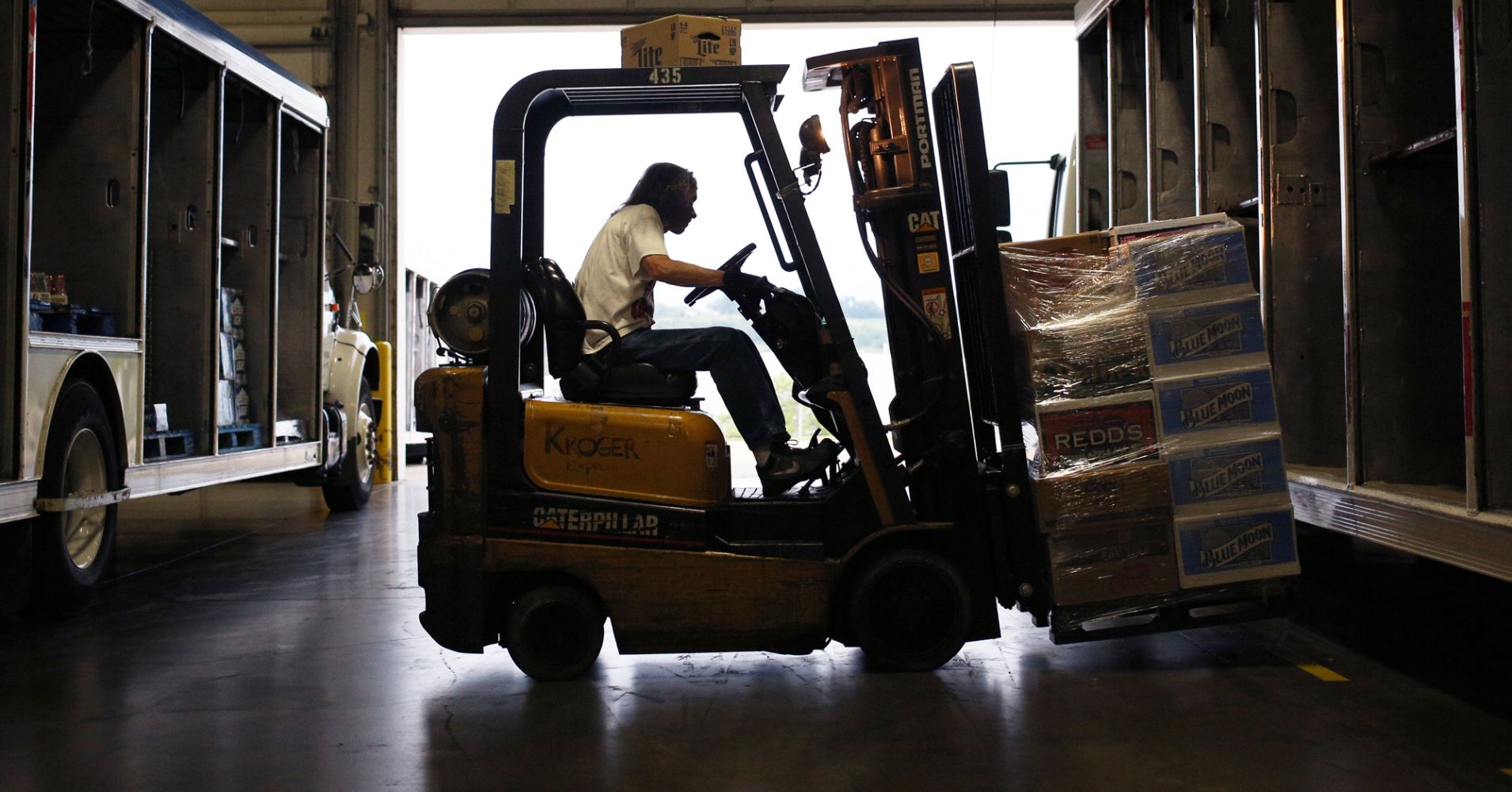 U.S. wholesale inventories were a bit higher than initially estimated in May amid strong increases in the stocks of machinery and a range of other goods.

The Commerce Department said on Wednesday wholesale inventories increased 0.6 percent instead of the 0.5 percent gain it reported last month. Stocks at wholesalers edged up 0.1 percent in April. They rose 5.9 percent year-on-year in May.

The component of wholesale inventories that goes into the calculation of gross domestic product – wholesale stocks excluding autos – increased 0.8 percent in May.

Inventory investment was neutral to GDP growth in the first quarter. The economy grew at a 2.0 percent annualized pace during the January-March period.

Economists expect the pace of inventory accumulation to pick up slightly in the second quarter. A sharp slowdown in domestic demand in the first quarter likely left businesses cautious about accumulating too much inventory.

Wholesale petroleum inventories stocks rose 2.7 percent in May after surging 4.0 percent in the prior month.

At May’s sales pace it would take wholesalers 1.24 months to clear shelves, the lowest since November 2014, down from 1.27 months in April.