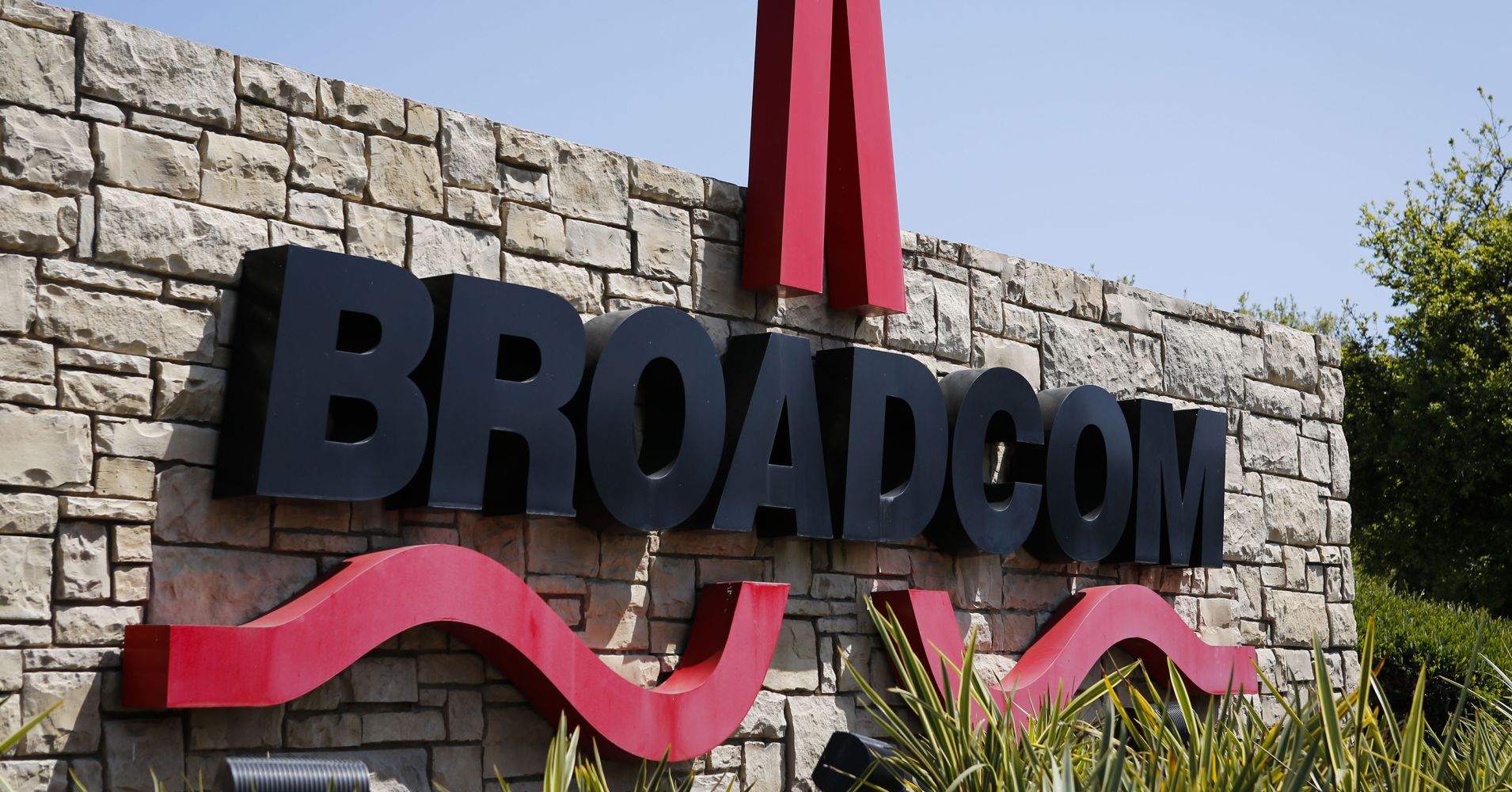 Shares of Broadcom fell as much as 6 percent in the extended session, after the Wall Street Journal reported the chipmaker was nearing a deal to acquire New York-based software company CA Technologies. The $18 billion deal could help diversify Broadcom, and mark a strategic win for the company following its failed takeover bid for rival Qualcomm.

Shares of the reported acquisition target, CA Technologies, soared as much as 16 percent after the report.

Bank of the Ozarks fell more than 3 percent in after-hours trading. The national bank chain reported second quarter earnings of 89 cents, which fell in-line with Wall Street expectations, but missed on revenue. Bank of the Ozarks reported revenue of $252 million versus the $256 million analysts projected.

Box stock fell 1 percent after the bell, before recovering those losses. The cloud-based file sharing company has had a tremendous 2018, gaining more than 24 percent year-to-date. Box was hovering around $26.30 per share after hours, according to FactSet.