Trump is ‘dead serious about protectionism and tariffs,’ says analyst 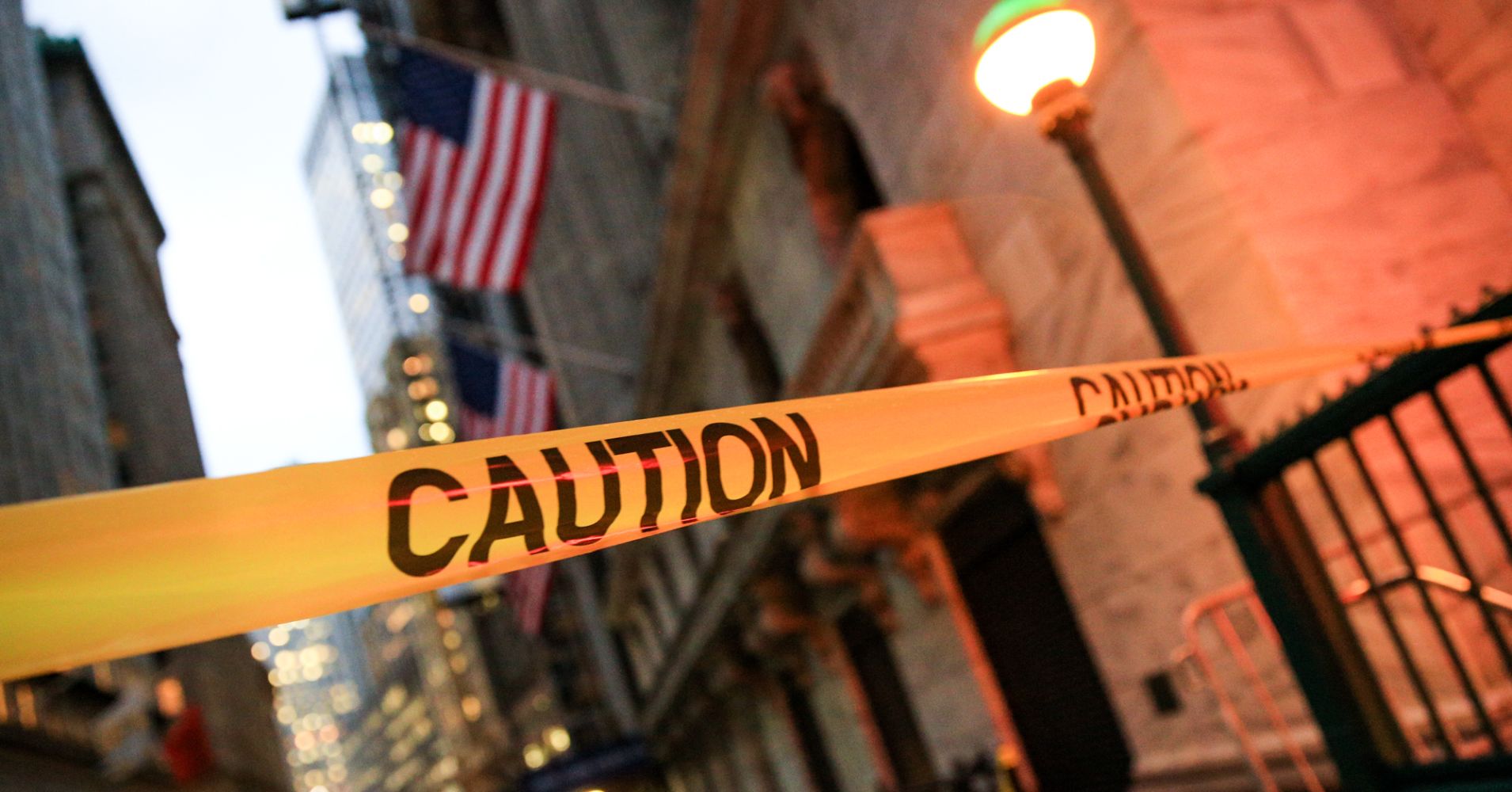 “What we do know now is President Trump is dead serious about protectionism and tariffs,” Michael LaBella, equity strategist at QS Investors, told CNBC. “This is not going to be a political sideshow.”

On Tuesday, President Donald Trump’s administration released a list of more tariffs — this time a 10 percent tariff on as much as $200 billion worth of Chinese goods. The latest round of levies faces a review process, with hearings taking place in August.

The announcement came just days after the U.S. imposed $34 billion worth of tariffs on China. Beijing retaliated with tariffs of its own.

“Bringing in an additional $200 billion in potential tariffs can quickly escalate to over a trillion dollars of trade-related tariffs that hit … China, the U.S. and European Union,” LaBella said Wednesday on “Power Lunch.” “This is a major issue that the market, up until today, has been completely neglecting.”

But Jack Ablin, founding partner and chief investment officer of Cresset Wealth Advisors, said the good news is that the market movement on Wall Street is relatively small.

“I would call what we’re in … a stealth correction, which is probably one of the best corrections we could possibly have, where we just tread water sideways and let fundamentals catch up,” he said on “Power Lunch” Wednesday.

“It might be a Kabuki dance, where you get all the parties engaged and then all of the sudden, you get negotiations and things get resolved,” Anthony Chan, chief economist at Chase, said Wednesday on “Closing Bell.” “If you look at the market, if you look at the S&P 500, it’s still up [year to date].”

Chan pointed to a tight labor market and strong economic growth as indicators of a healthy economy and predicted a profit growth of 22 percent during the next earnings cycle.

“So clearly investors are not completely unfazed or completely unnerved by this situation, because really, they’re still paying attention to the fundamentals,” Chan said.