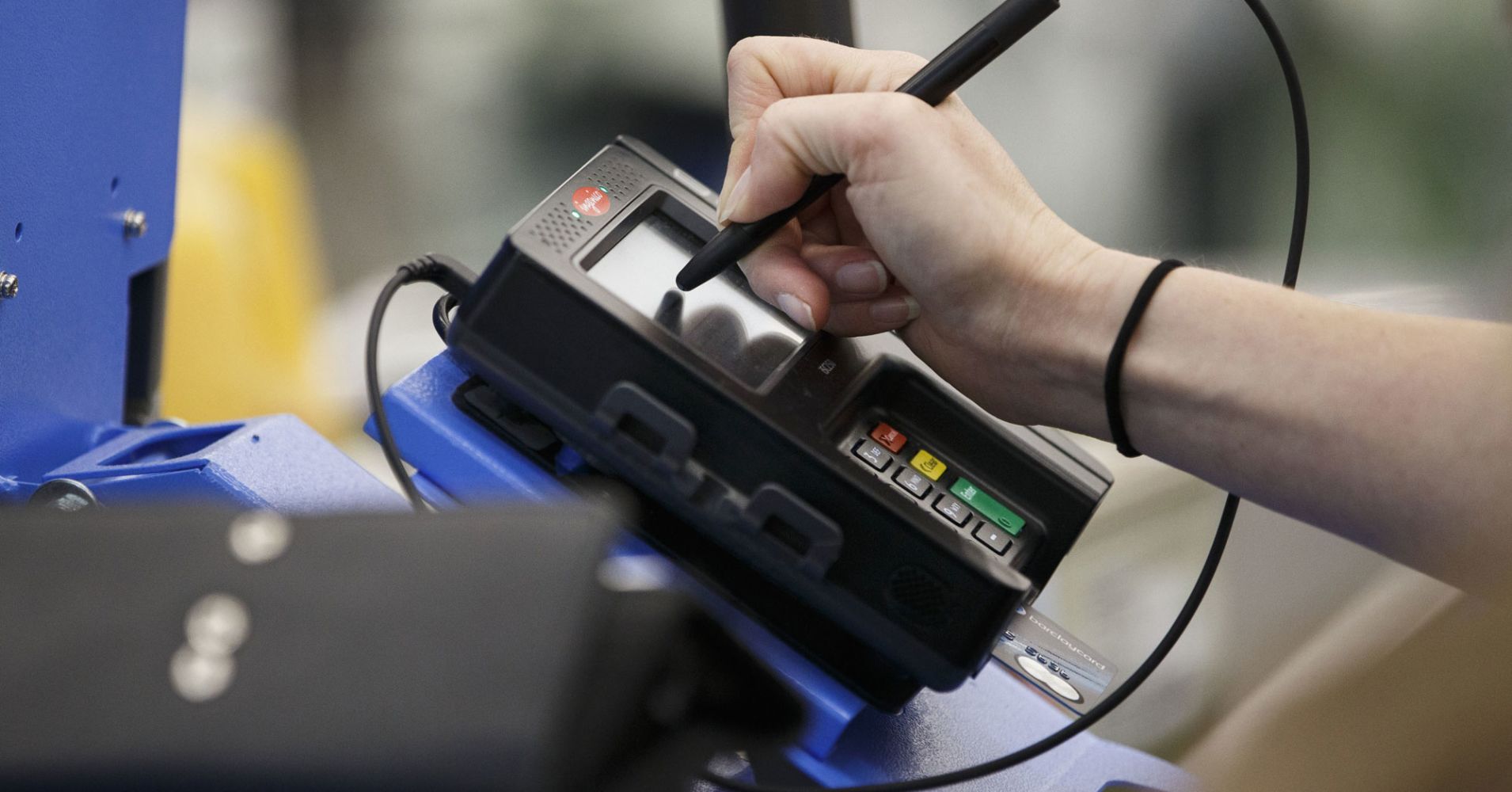 Savvy credit-card users have forced J.P. Morgan Chase to pony up more in rewards payments than the bank originally projected.

Buried in an otherwise positive second-quarter earnings report Friday, in which the bank announced a record $8.32 billion profit, was the admission that credit-card customers were redeeming points faster than anticipated, resulting in a $330 million charge.

“This is maybe larger than we have seen over the course of the last several years,” said Marianne Lake, the chief financial officer, during a conference call with reporters. “We do pretty regularly review our rewards liability in light of evolving consumer behavior.”

Credit-card issuers scrambling to sign coveted high-spenders have sparked a rewards war in recent years. J.P. Morgan ratcheted up the competition in 2016 with its Sapphire Reserve card, which came with lavish perks including a 100,000 point signing bonus and triple rewards for travel and dining. The initial run of that card sapped quarterly profit by as much as $300 million, the bank said in December 2016.

The bank’s recent charge may indicate that consumers are simply getting smarter with rewards programs, according to Bankrate.com chief financial analyst Greg McBride. In online forums devoted to credit-card usage, consumers boast about using spreadsheets and smartphone apps to stay on top of their credit.

“There’s a subset of savvy credit-card users who are diligent about maximizing their usage to capture the biggest benefit they can,” McBride said.

These consumers, he said, only use the cards in categories that pay the richest points. For instance, they would whip out a Sapphire card for dining and travel but switch to Chase’s Freedom card to pay for purchases in the rotating category that’s rewarded most, such as gas stations and drug stores.

J.P. Morgan’s Lake said that the recent charge, coming from Sapphire and other cards, is a good thing because it shows how engaged users are.

The cards division has seen strong loan growth, modest charge-offs and record low attrition rates, she said, alleviating fears from some analysts that customers would stop using the plastic after redeeming the sign-on bonus.

Chase’s card customers, especially those picked up in the last couple of years, have strong spending patterns, Lake said. “Engaged customers bring us more spend, they bring us more of their share of wallet.”