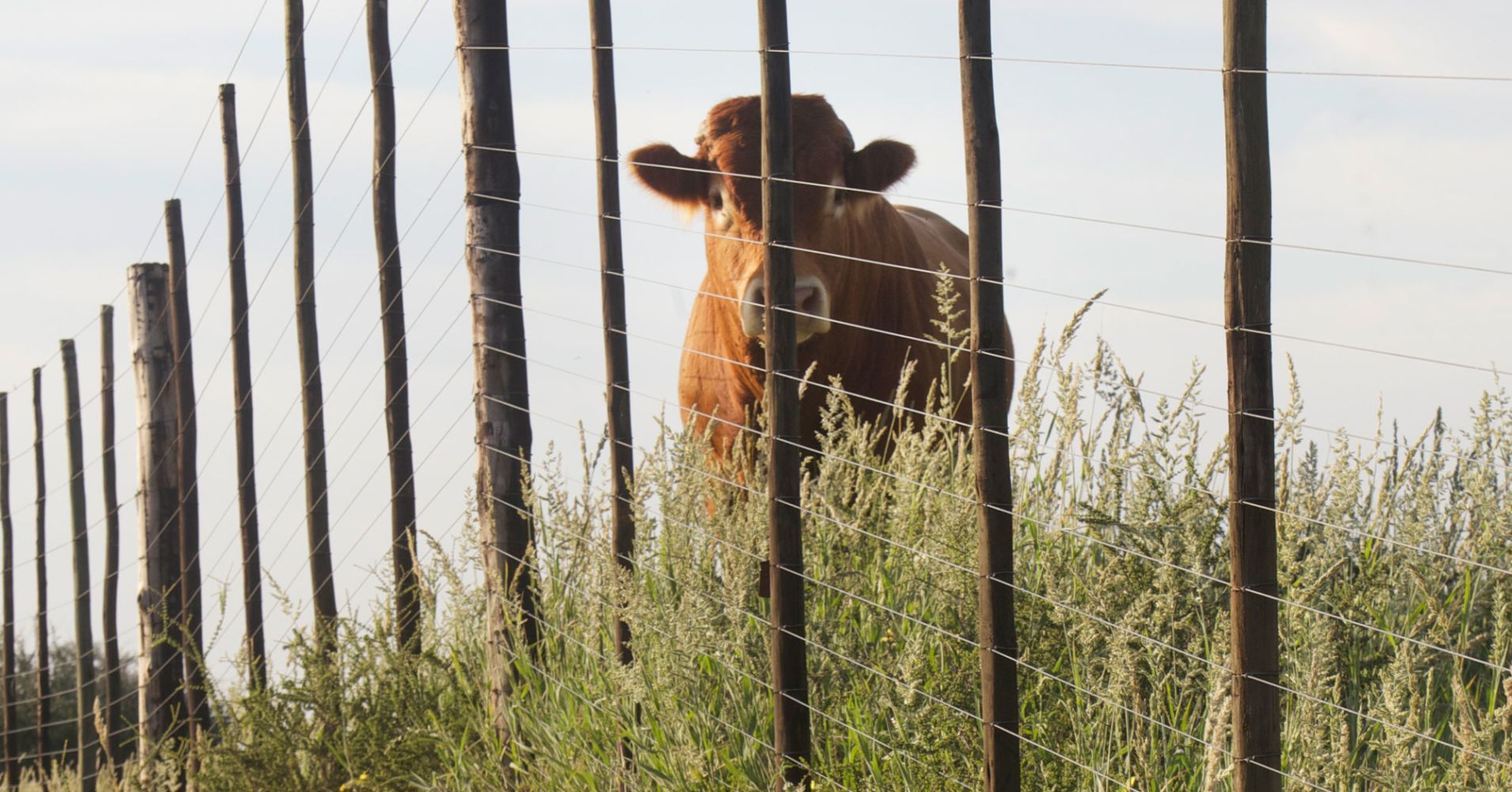 Wall Street veteran Jeffrey Saut is sticking with his call that there are new all-time highs ahead for the stock market.

“The major averages have kind of lulled investors to sleep, thinking the market hasn’t done much this year,” the chief investment strategist at Raymond James said on CNBC’s “Closing Bell” on Friday.

However, the Nasdaq composite, along with mid-cap and small-cap stocks in the S&P 500, have all hit record highs, Saut noted.

“There are stocks in our portfolios that are up 100 percent this year. So it’s been a stealth bull market, and I think we’re going to go up and make new all-time highs,” he added.

Saut predicted the sell-off in February, and since that time he’s been forecasting new highs.

He also likes financials, which have been underperforming the market despite promising fundamentals.

Saut said that when it comes to the banks, “too many people were staring at the yield curve and worrying that until it steepens the financials are not a place to be.”

However, he’s not concerned.

“Good things happen to cheap stocks,” he said. “The financials are cheap, and we have been buyers.”

“The U.S. economy is in a very, very good place right now,” he told “Closing Bell.”

In fact, he said, the anticipated second-quarter gross domestic product growth of 3.8 to 3.9 percent is “pretty phenomenal.”

And while financials may be an area of concern due to yield curve considerations, he said earnings growth for the S&P 500 overall is looking good.

“It’s a very conducive environment for the vast majority of sector of the S&P 500,” said Wedell.