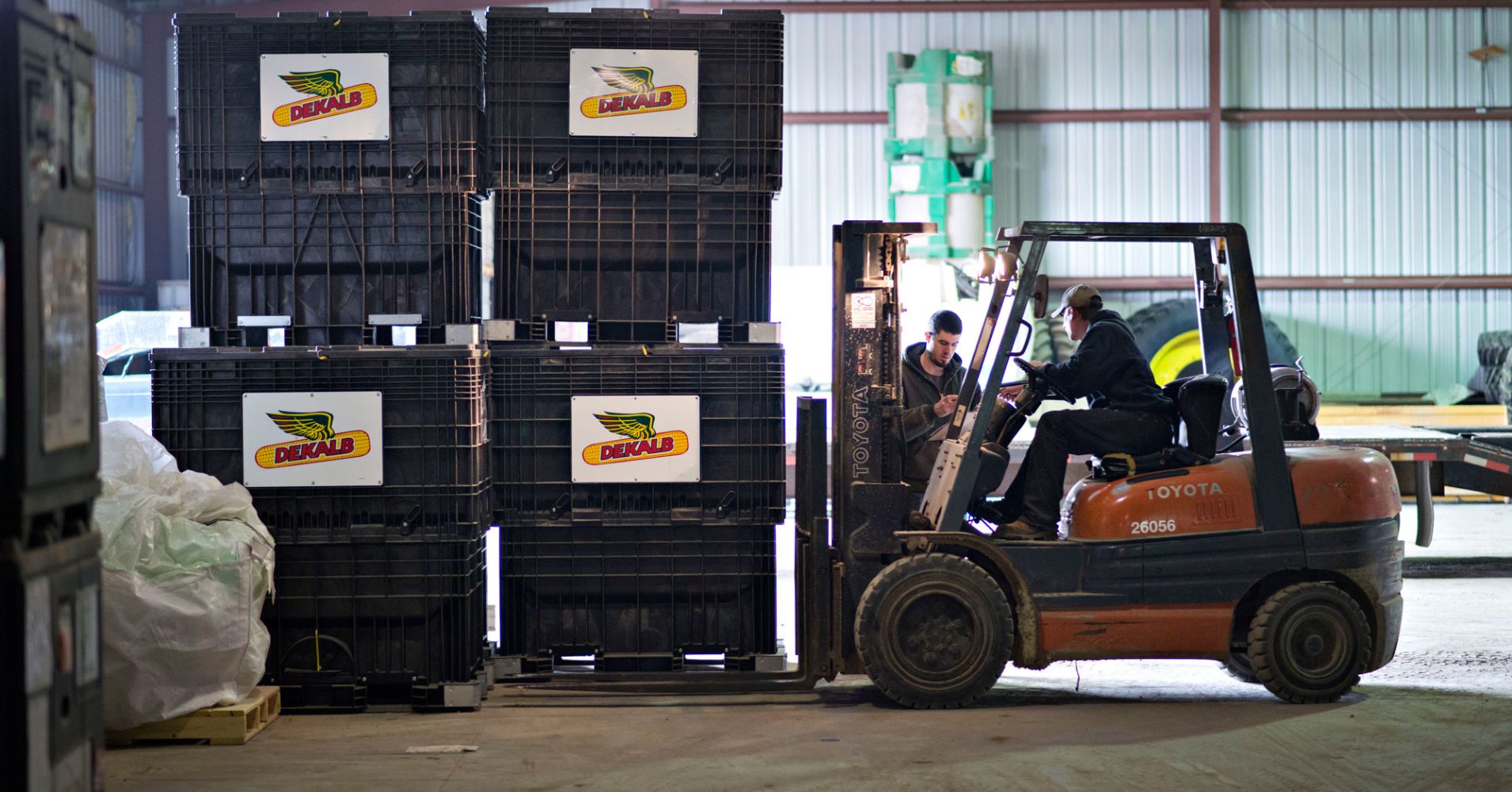 The Commerce Department said business inventories increased 0.4 percent after an unrevised 0.3 percent gain in April. May’s rise in inventories, which are a key component of gross domestic product, was in line with economists’ expectations.

Retail inventories excluding autos, which go into the calculation of GDP, edged up 0.1 percent in May as reported last month. They gained 0.2 percent in April.

Business sales jumped 1.4 percent in May, the biggest gain since September 2017, after increasing 0.6 percent in April.

At May’s sales pace, it would take 1.34 months for businesses to clear shelves. That was the smallest inventories/sales ratio since December 2014 and was down from 1.35 months in April.