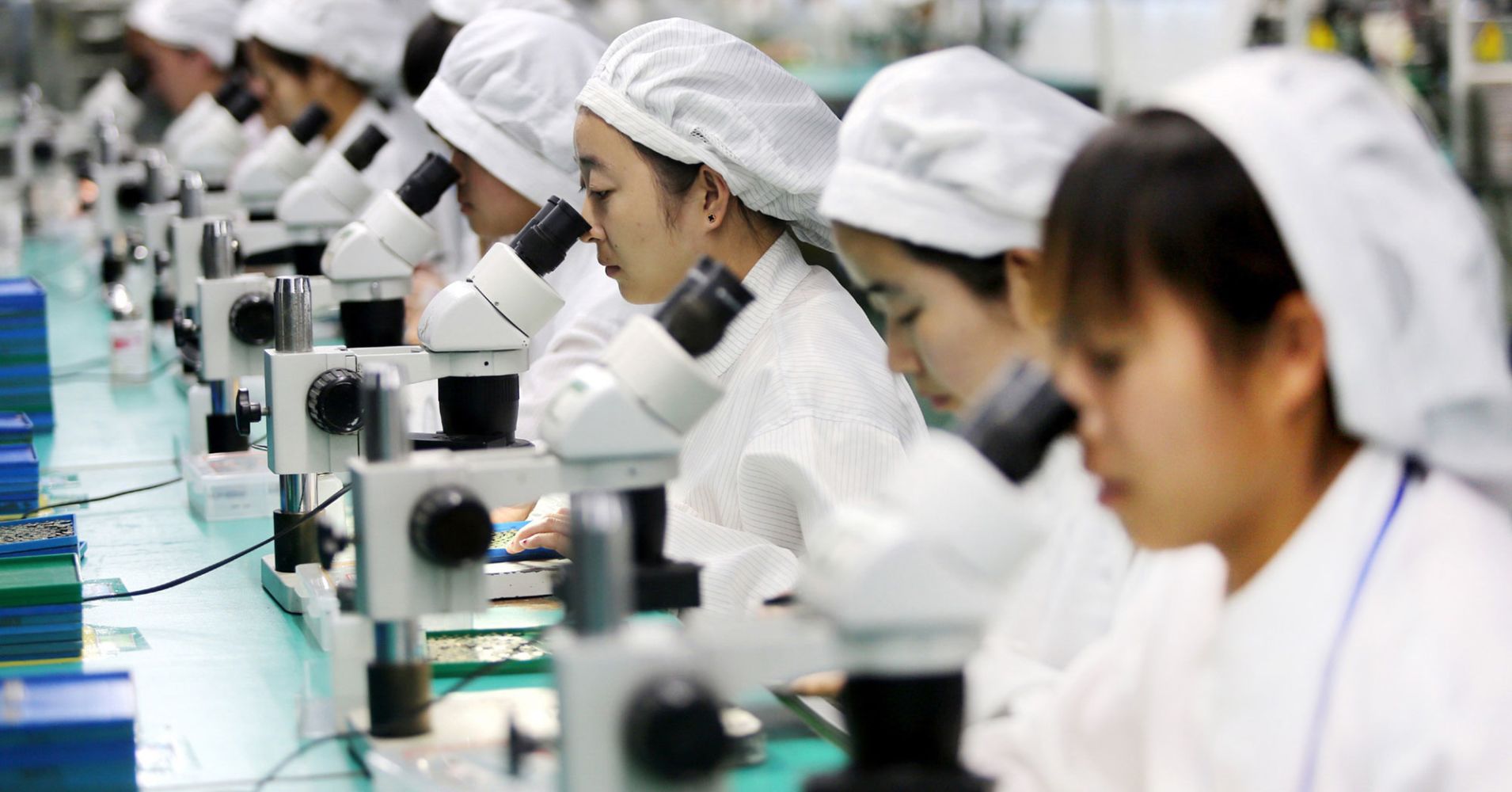 The International Monetary Fund is keeping its forecast for global economic growth unchanged at 3.9 percent this year despite worries about rising trade tensions and higher oil prices. But the lending agency is downgrading the outlook for Europe and Japan.

The IMF now predicts that the economy of the 19-country eurozone will grow 2.2 percent in 2018, down from the 2.4 percent it forecast in April. The fund expects the Japanese economy to expand 1 percent this year, downgrading its 1.2 percent April forecast.