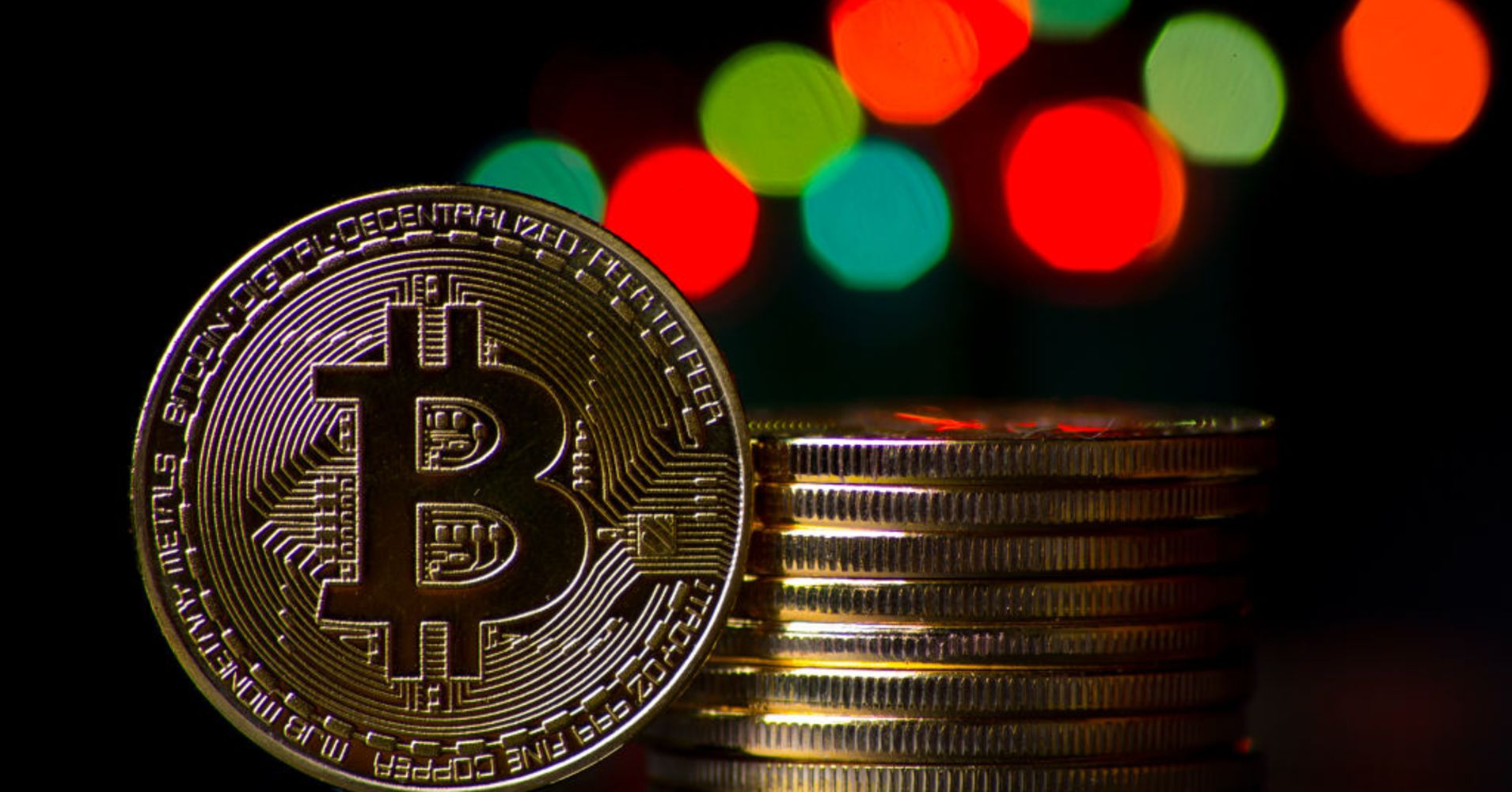 Bitcoin’s price hovered above the $8,000 mark Tuesday, for the first time in two months.

On Tuesday, the virtual currency surged as high as $8,109.67, and is up by just over 5 percent in the last 24 hours, according to industry website CoinDesk, which tracks a number of exchanges.

The cryptocurrency market has been buoyed by news of interest from institutional investors as of late.

Last week, it emerged that BlackRock had assembled a working group to look into cryptocurrencies and blockchain, the technology that underpins them. The working group has actually existed since 2015, a source familiar with the matter told CNBC, but the news still managed to buoy sentiment surrounding the digital currency.

And it was also revealed that hedge fund billionaire Steven Cohen’s venture arm, Cohen Private Ventures, invested in the cryptocurrency-focused fund Autonomous Partners, according to a Fortune report.

Meanwhile, traders monitored positive regulatory news. Governments, typically hostile toward the decentralized and anonymous nature of cryptocurrencies, have recently shown more willingness to engage with and understand the nascent market.

“Regulation is moving in apace with positive murmurings from governments as they understand the opportunities and risks. and how to tailor their approaches — South Korea being the latest to give another tacit nod,” Charles Hayter, chief executive of digital coin comparison site CryptoCompare, told CNBC by email on Tuesday.

Korea blocked anonymous bank accounts from engaging in cryptocurrency trading earlier this year, a move widely seen as positive for the industry.

“The crypto economy is now a powerful self-funding force that can be seen with the larger corporations and their ambitions,” Hayter said.

Financial regulators, including the U.S. Securities and Exchange Commission, have become increasingly wary of ICOs. In an ICO, a start-up sells new digital tokens in exchange for established cryptocurrencies like bitcoin or ethereum — or cash — to kickstart their business.

The phenomenon has been marred by various scams and failed projects, leading to concerns that investors are being duped and defrauded. China and South Korea both banned the controversial practice last year.