Trump turns up the heat on trade: ‘Tariffs are the greatest!’ 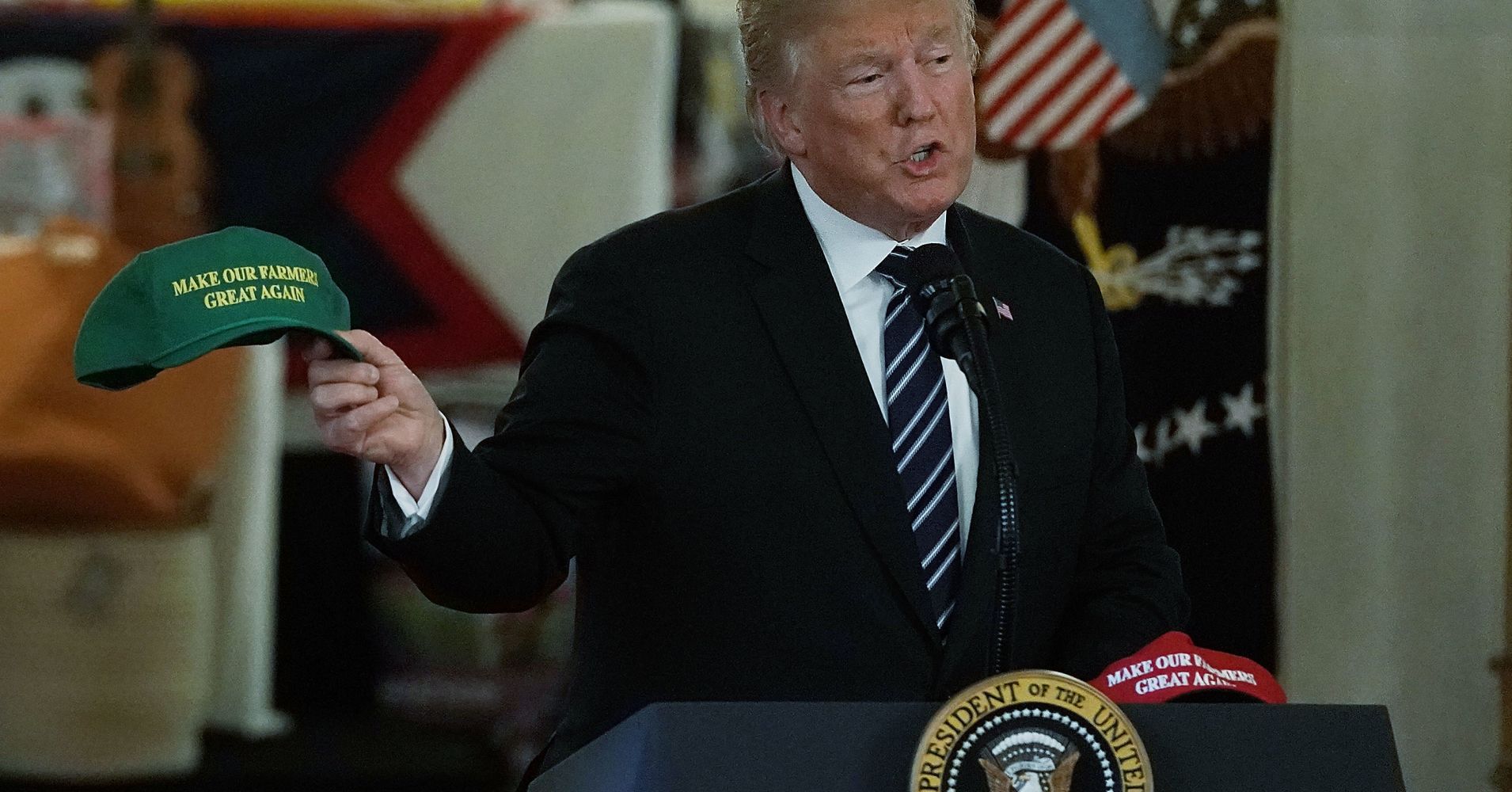 President Donald Trump cranked up the rhetoric on tariffs on Tuesday, saying they are a good bargaining tool in his quest to get better trade agreements.

In a morning tweet, the president dug in on his position in the global trade war, declaring “Tariffs are the greatest!”

The tweet comes as Trump has levied tariffs on $34 billion worth of Chinese imports and has targeted $16 billion more than will come on line soon. Also, the administration is looking into another $200 billion in targeted duties on a number of Chinese goods.

China has retaliated with tariffs of its own, though the administration is banking on the idea that the U.S. will ultimately prevail in a tit-for-tat battle. The U.S. ran a $376 billion trade deficit with China in calendar year 2017 and that number was $152 billion for the first five months of 2018, according to Census Bureau data.

Trump’s chief economic advisor, Larry Kudlow, said at the Delivering Alpha conference last week that he does not like tariffs but also believes they can be effective in trying to level the playing field in trade.

In an earlier tweet Tuesday, Trump insisted that the tariffs his administration has imposed are working to bring other countries to the bargaining table.

The remarks are similar to tweets in March when Trump said “trade wars are good, and easy to win.”

Voters generally disagree with the president’s positions on trade. In a recent NBC News/Wall Street Journal poll, 49 percent of respondents said the tariffs would raise the cost of goods and hurt the economy, while just 25 percent said they would preserve American jobs and help the economy.

Investors, though, have largely shrugged off the controversy.

The S&P 500 is up 5 percent for the year about 1.9 percent over the last month, despite the Trump saber-rattling on trade and other issues.

In an interview Thursday with CNBC, the president even threatened to impose tariffs on all $505 billion of goods the U.S. imports from China. Stocks mostly remained unchanged since the remarks.

“In recent months we have seen Trump increasingly operate on a go it alone strategy, relying more in his personal instincts and less on input from advisors. We expect these tendencies to continue and shape the direction of policy decisions in the near-term, leading to potentially binary outcomes,” Mills said in a note.