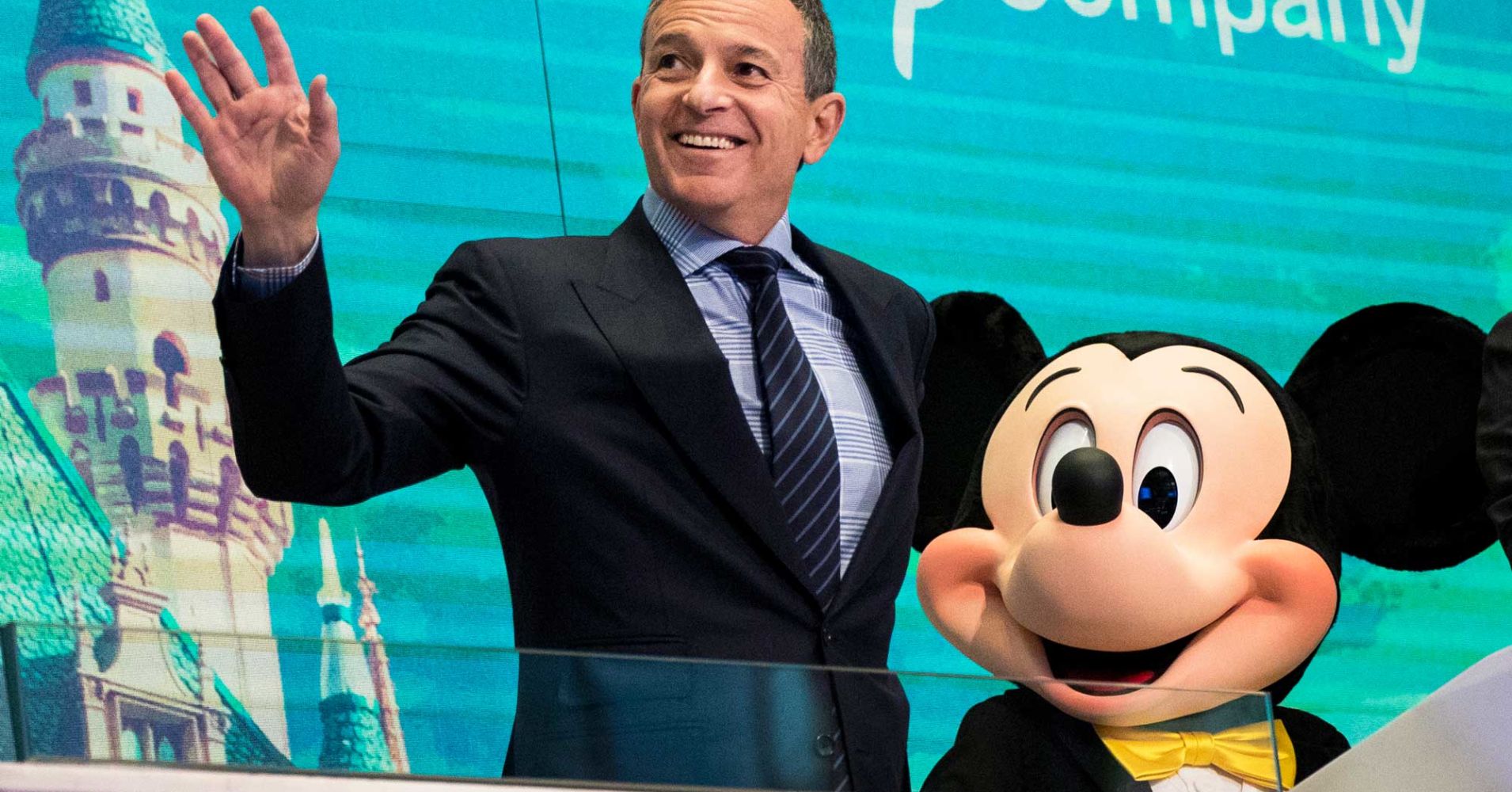 Walt Disney Co’s Disneyland Resort announced it has agreed to raise the minimum wage of employees at its California theme park to $15 per hour by January 2019.

The subsidiary, which runs Disneyland, Disney California Adventure Park and Downtown Disney, said in a press release late Thursday that it had agreed the deal with Master Services Council.

Master Services Council is a conglomerate of unions that represent roughly 9,700 workers employed at the three sites.

The current minimum of $11 per hour is to be lifted immediately to $13.25 with the full 40 percent rise to $15 kicking in at the beginning of next year.

A separate deal for Orlando staff, which would lift their minimum wage from $10 per hour to $15 per hour by 2021, is yet to be finalized.

Former presidential candidate Senator Bernie Sanders attended a protest rally with Disney staff earlier this year and subsequently accused the firm of turning the resort into a “nightmare” for struggling workers.

On July 13, Sanders then tweeted that Disney CEO Bob Iger ought to have a good explanation for his multi-million dollar salary.

Parks and Resorts during the second quarter of 2018 represented Disney’s second-largest division in terms of income, generating $4.88 billion in sales and $954 million in operating income.

In February, Disney raised the admission price for peak period access to the California site by 9 percent, raising the ticket price from $124 to $135.

The share price of Walt Disney has risen 5.6 percent year-to-date.