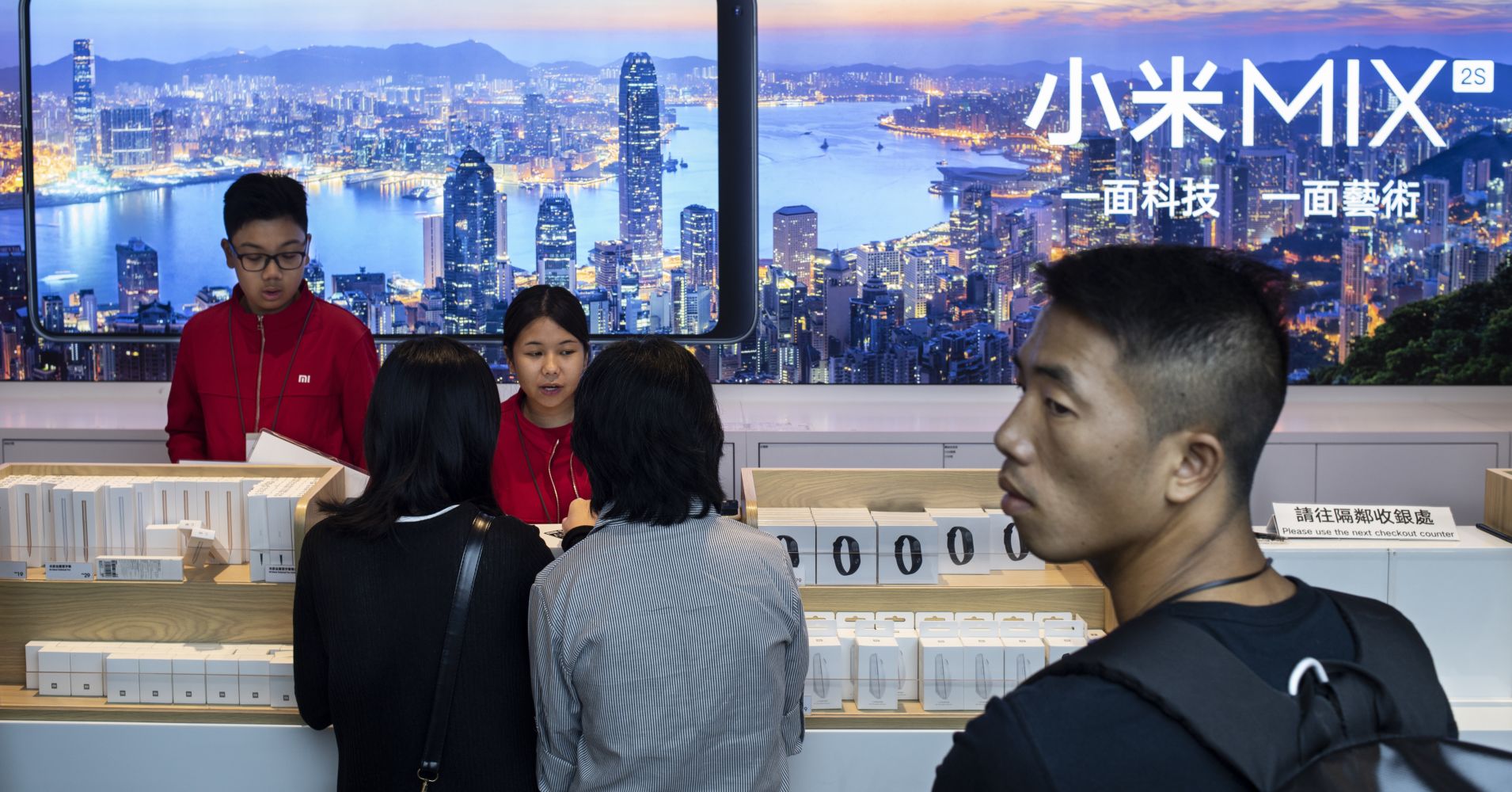 Executives at private equity giant KKR recently visited China and came away believing that a powerful investing opportunity awaits, due in significant part to the ongoing trade war.

China already has been trying to adapt from an export-based economy to one powered by consumers, particularly the burgeoning millennial crowd and its appetite for the latest technological gadgets and apparel trends. The process, though, has been slow and questions have been raised about whether the nation can maintain its long tradition of being among the world’s growth leaders.

That’s about to change, according to an analysis by Henry McVey, KKR’s head of global macro and asset allocation. The firm manages $148.5 billion and was ranked second in the world for 2017 in funds raised among its peers, according to Private Equity International.

McVey and his fellow executives saw a nation in transition, pushed most recently by the Trump administration’s move to levy billions in tariffs against Chinese imports.

“Overall, we believe that the current trade wars with the United States will only accelerate China’s shift away from an export economy dependent on global trade/flows towards a more self-reliant consumer services economy that is gaining prominence, particularly within Asia,” he wrote.

“No doubt, this transition will take time, and it will likely be complicated in the near term by the political agendas of both the East and the West,” McVey added. “However, the long-term trends of the Chinese millennials helping to accelerate the transition of the nation towards more of a domestically focused, services-based economy with increasing technological advancements is undeniabl