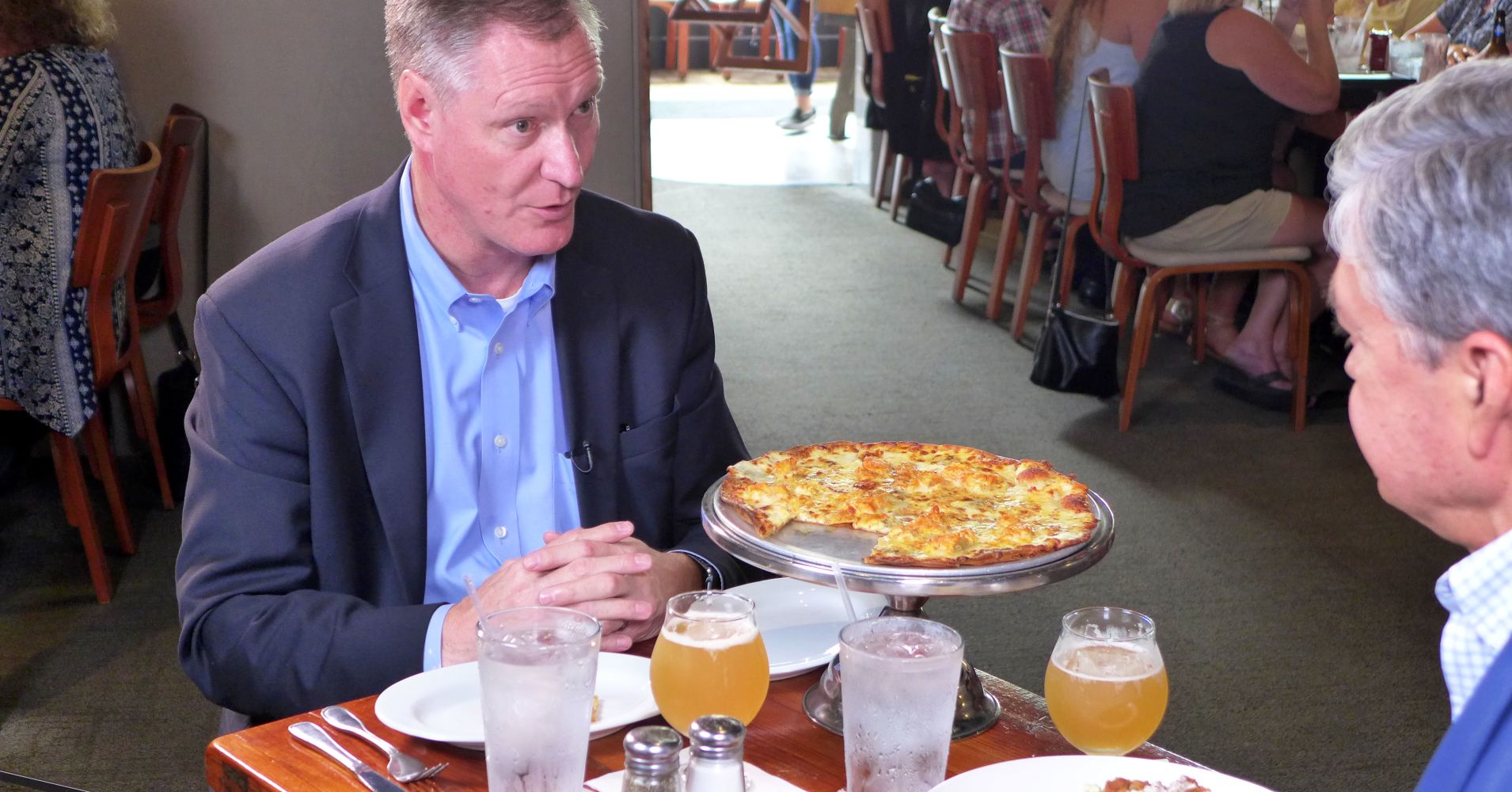 Rep.
Steve Stivers
, R-Ohio, has the toughest job in politics right now: trying to stop a Democratic “blue wave” at the polls this fall. Stivers, chairman of the National Republican Congressional Committee, sat down to talk to CNBC’s John Harwood about the campaign and other factors. Here is an excerpt from the interview:

CNBC’s John Harwood: You were, during the Obama administration, a big critic of rising levels of national debt. We see the deficit going up to $1 trillion next year, debt levels are rising. About the tax cut: Did you guys go about it the wrong way?

Rep. Steve Stivers: I don’t think we did. I think you’ll see the economic growth will actually reduce the deficit a bit from the projected levels. And I think there’s still an opportunity to continue that growth.

Harwood: No misgivings about a tax cut that was not paid for, that’s allowing debt and deficits to rise like it is now?

Stivers: I do think we need to deal with our some of our spending. We’ve got to try to figure out how to spend less.

Stivers: Yeah, I mean, what I think we need to do is get some people who are now on government programs jobs, we have more open jobs than we have people on unemployment. So if we could get people to go from unemployment, or a government program, to become a taxpayer, it’s a twofer because not only are they getting less government assistance, they probably have a better life economically and they’re actually paying taxes.

Stivers: I’m talking about a lot of programs. A lot of those people, there’s a skills gap. You have to give them the skills they need for the jobs that are available today. I don’t want to be, you know, mean and kick people off of programs, but the way I’d like to see us do