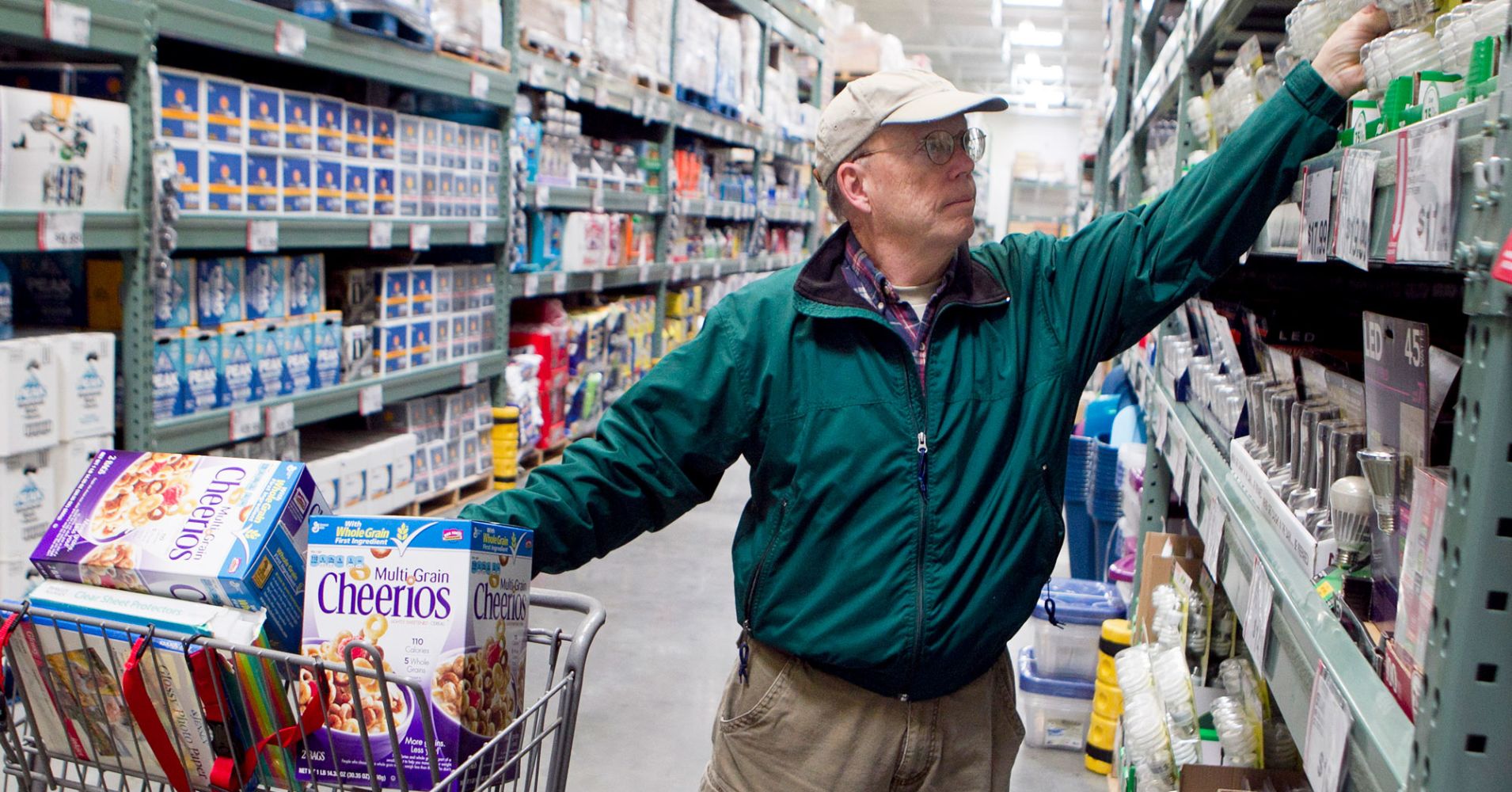 A broad cross-section of U.S. businesses has a message for the Trump administration: new tariffs on $200 billion of Chinese imports will force Americans to pay more for items they use throughout their daily lives, from cradles to coffins.

Six days of public hearings on the proposed duties of up to 25 percent will start on Monday in Washington as part of President Donald Trump’s and the U.S. Trade Representative’s efforts to pressure Beijing for sweeping changes to its trade and economic policies.

Unlike previous rounds of U.S. tariffs, which sought to shield consumers by targeting Chinese industrial machinery, electronic components and other intermediate goods, thousands of consumer products could be directly hit with tariffs by late September.

“USTRs proposed tariffs on an additional $200 billion of Chinese imports dramatically expands the harm to American consumers, workers, businesses, and the economy,” the U.S. Chamber of Commerce said in written testimony for the hearing.

The top U.S. business lobbying group said the Trump administration lacks a “coherent strategy” to address China’s theft of intellectual property and other harmful trade practices and called for “serious discussions” with Beijing.

Mid-level Trump administration officials and their Chinese counterparts are expected to meet later this week in Washington to discuss their trade dispute. But it is unclear whether the talks will have any effect on the implementation of U.S. tariffs and retaliation by China.

In more than 1,400 written comments submitted to USTR that will be echoed in the hearings, most businesses argued that the tariffs will cause harm and higher costs for products ranging from Halloween costumes and Christmas lights to nuclear fuel inputs, while a small number praised them or asked that they be extended to other products.

Graco Children’s Products, a unit of Newell Brands, said tariffs “will have a direct negative impact on our company, American parents and most importantly the safety of American children.”

“The proposed tariffs may force parents to use unsafe sleeping environments or let children dangerously co-sleep with parents,” Graco wrote. The tariff “only causes a children safety issue; it will not convince China