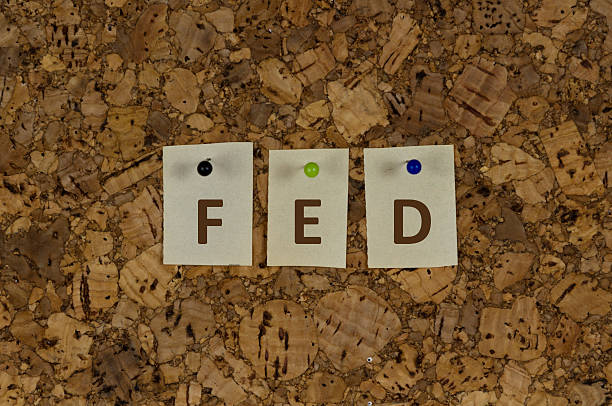 The minutes for the July FOMC meeting affirmed that the policy rate is prone to increase in September, notwithstanding Trump’s pressure. The members remained upbeat over the economic growth outlook but warned on downside risk due to intensifying trade tensions. They acknowledged the need to amend the language to describe the monetary stance and to revisit the current operation framework. Again, there were heated debates on the flattening of Treasury yield curve structure.

The members remained confident over the economic outlook, while they also acknowledged the downside risks posed by trade tensions. On inflation, “a few participants” saw recent trends as leading to increased confidence that a return to 2% inflation would be sustained”. Meanwhile, “most participants felt this would happen over the medium term and a few members remained skeptical. They continued to recognize modest wage growth, noting that productivity growth, lags, and improvements in the terms of employment were constraining factors.

For the rate hike path, many participants suggested that “if incoming data continued to support their current economic outlook, it would likely soon be appropriate to take another step in removing policy accommodation”. As such another +25 bps rate hike next month is almost a done deal. After a number of interest rate increases since December 2015, many members have acknowledged the need to adjust the statement language, suggesting that the description that the current policy is “accommodative” would, “at some point fairly soon, no longer be appropriate”.

As the monetary policy gets less accommodative, accompanied with Fed’s balance sheet reduction, the need to assess the operating framework for the implementation of monetary policy is increasingly needed. Several members believed that it is important to resume such discussion and Chair Powell signaled that it would take place “in the fall”. There are a number of issues worth discussing, in our opinion. Besides the appropriateness of maintaining the “floor” monetary policy system (vs. channel system) and the inflation targeting approach (vs. price level targeting), the balance sheet reduction schedule would worth a close look. According to the minutes, the members were also concerned about “the implications of changes in financial market regulations for the demand for reserves and for the size and composition of the Fed’s balance sheet”.

There were further debates about the yield curve structure which had continued to flatten during the intermeeting period. Once again, no conclusions have been made. Several participants cited “statistical evidence” that inverted yield curve have “often preceded recessions” and close attention is warranted to “the slope of the yield curve in assessing the economic and policy outlook”. Others suggested that “inferring economic causality from statistical correlations was not appropriate”. These members attributed the flattening of yield curve to a number of global factors including QE programs by global central banks and strong worldwide demand for safe assets. They added that inversion of yield curve might “not have the significance that the historical record would suggest”.