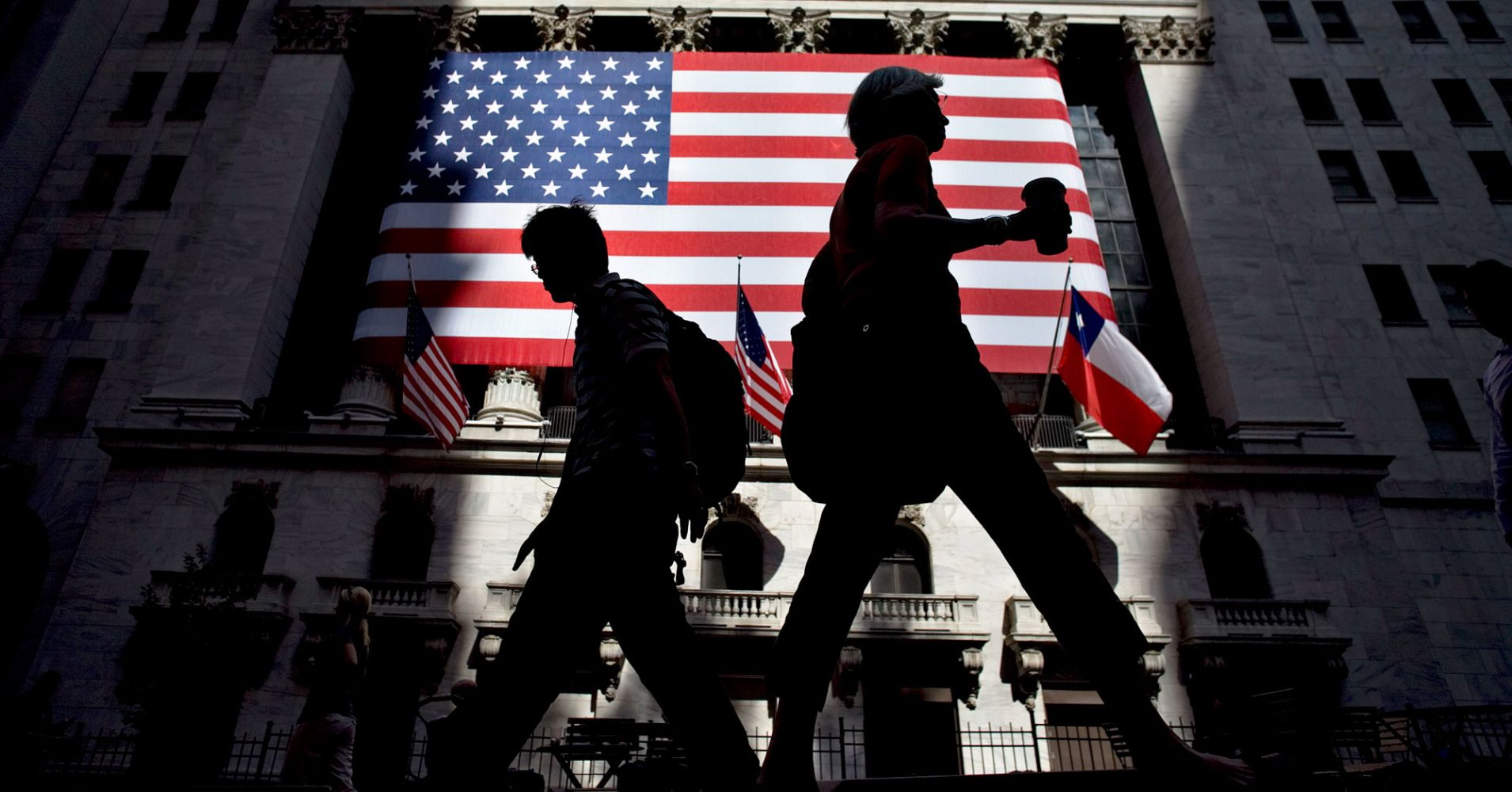 Check out the companies making headlines after the bell on Wednesday:

Synopsys rallied more than 4 percent after the closing bell after the company reported earnings and revenue that topped Wall Street’s expectations. The company, which derives more than half of its revenue from supplying electronic design automation software to chipmakers, posted EPS of 95 cents and revenues of $780 million.

Shares of Nordstrom rose more than 2.5 percent after hours after the company’s board authorized a $1.5 billion share repurchase program and approved a quarterly dividend. The new program will replace Nordstrom’s existing repurchase plan, which had $327 million outstanding as of Aug. 4. and will expire at the end of the month.

The department store chain also approved a quarterly dividend of 37 cents per share.

Zayo Group shares rose more than 1 percent after hours after the company reported financial results. The company posted $657.6 million of consolidated revenue as well as net income of $43.8 million. Basic and diluted net income per share during the quarter was 18 cents. The company’s stock later pared its after-hours gains.

On May 7, 2018 the company’s board authorized the repurchase of up to $500 million in common stock.