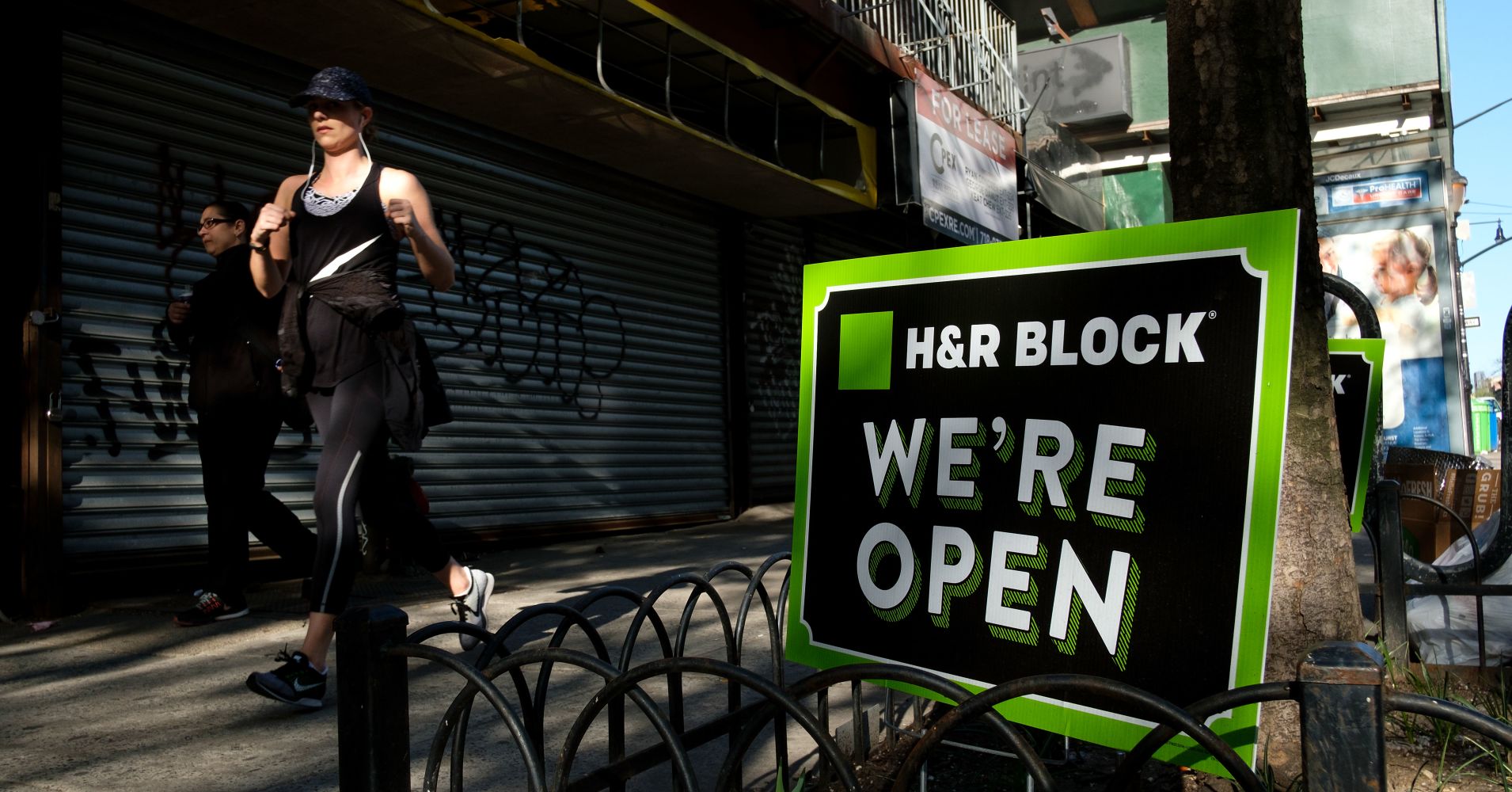 Box’s stock dropped more than 4 percent in the extended session after the cloud company released its third-quarter guidance as part of its second-quarter report. Box is projecting adjusted losses of 8 cents to 9 cents a share and revenues of $154 million and $155 million.

Despite weaker guidance, the company reported better-than-expected results for its second quarter.

HP Enterprise shares were up as much as 2.5 percent before paring most of its gains in the extended session following the release of its third-quarter results. The tech company beat on both its top and bottom lines, reporting earnings of 44 cents per share and revenues of $7.76 billion. Analysts estimated that HP Enterprise would report earnings of 37 cents per share and sales of $7.68 billion.

The company also named its new CFO, Tarek Robbiati, who most recently served as CFO of Sprint.

Tilray shares jumped more than 10 percent during after-hours trading after the pharmaceutical company beat revenue estimates. Wall Street expected the company to report revenues of $9 million, but Tilray reported revenues of $9.7 million. The company also reported a 17 cent loss per share for the quarter.