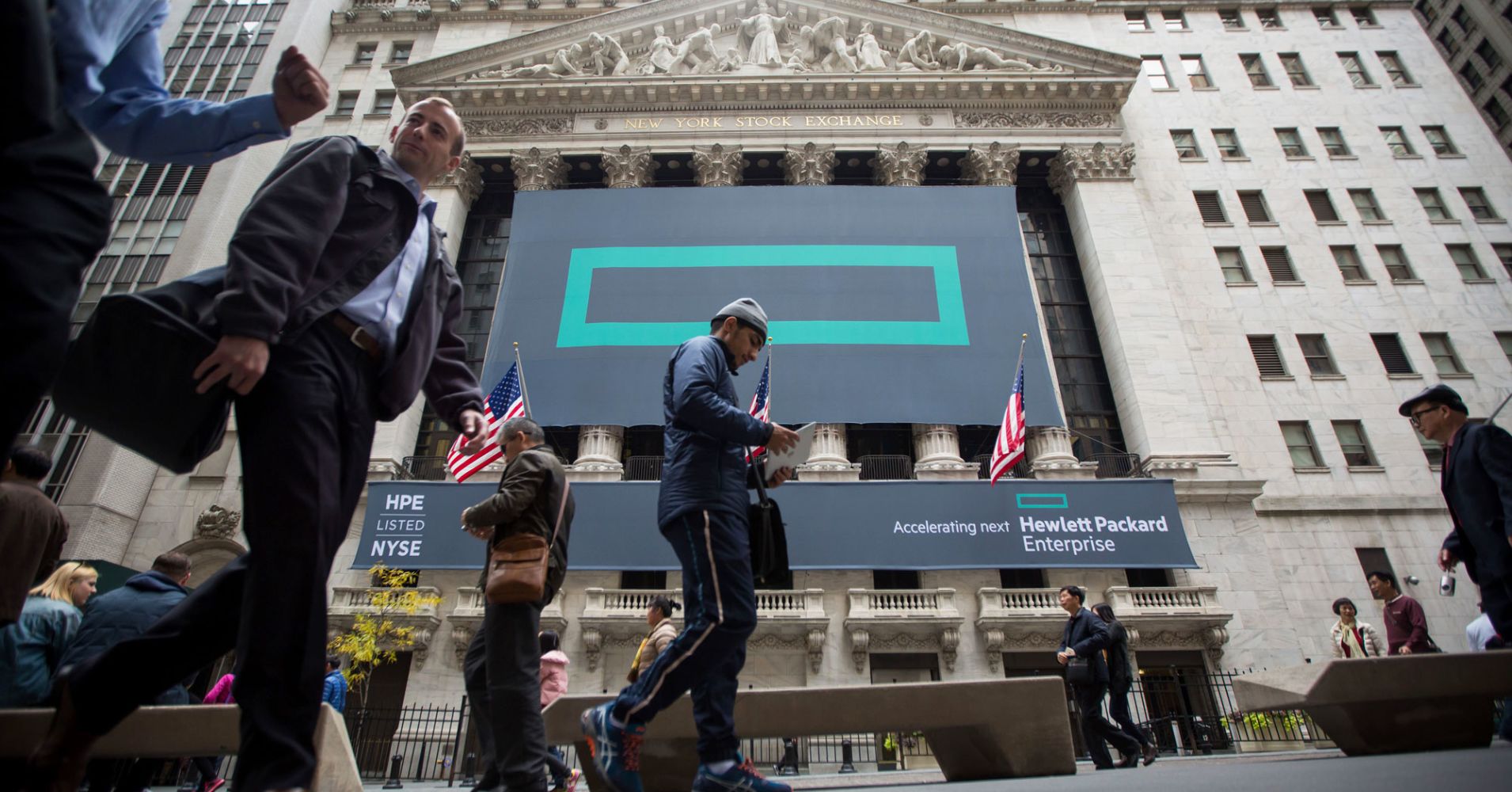 HP Enterprise segments Hybrid IT and Intelligent Edge revenues were above estimates, while financial services were below analysts’ estimates.

Shares of chipmaker Marvell Technology gained over 4.5 percent during after hours trading on Tuesday. The company narrowly beat third-quarter earnings expectations, reporting 33 cents per share versus an estimate of 32 cents per share. Marvell reported $851 million in revenue, surpassing estimates of $844 million, but reported weak guidance for fourth-quarter revenue.

The company also reported a cash balance of $0.7 million at the end of the third quarter compared to $42.2 million a year ago. The retailer used $42 million cash on hand to purchase 12 former Toys “R” Us stores, according to a press release.