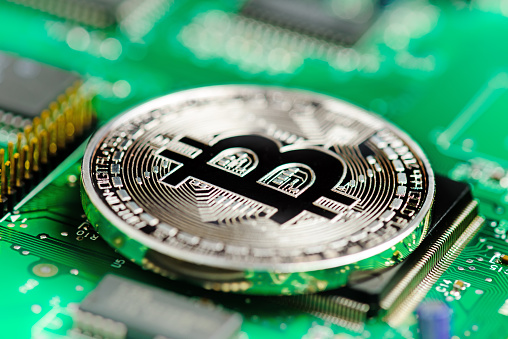 On the back of a grueling quarter, the bitcoin price could still see tougher times ahead. One analyst over at Bloomberg sees the flagship cryptocurrency possibly heading toward $1,500. Indeed, bitcoin had a dismal November, as part of a difficult year overall for the crypto market, though the past few days have seen slightly more stability from crypto’s largest asset. However, today it seems that the selling has resumed. Bitcoin has dropped nearly $200 already today, from just over $3,900 down to $3,850 as of the time of writing.

In a report released today, Bloomberg technical analyst Mike McGlone explained that bitcoin is currently stuck in stiff downward momentum. According to a chart indicator called the Average Directional Index (ADI for short), BTC is at a peak not seen since July. If the indicator is high, it shows high levels of downward trend vigor. McGlone said that he sees a possible price target of $1,500 for bitcoin. Hitting that price would mean another 60 percent fall from its current rate, which is already down 81 percent from last year’s all-time high.

‘There’s little to prevent fading bitcoin prices from reaching the continuous mean of $1,500 […] A rush to the exits among investors seems to be in place,” said McGlone, who fingered the Bitcoin Cash hard fork and tax-based selling as catalysts for the downward momentum. The Bloomberg report also mentions the recent SEC crackdown on ICOs and the commission’s hesitancy to approve a bitcoin ETF. November, as CCN reported, saw bitcoin dive over 40 percent, racking up the largest monthly price drop for the asset in the past seven years.

Other crypto experts see bitcoin dropping further as well, but some see a bottom possibly higher than $1,500. Last month CCN reported on Anthony Pompliano’s thoughts on a bottom for bitcoin. ’85 percent from the all-time high is about where we’ll end up. Puts it around $3,000. Came close over the weekend but probably a little bit more to fall,” Pomliano stated. On the flip side, there is still the $15,000 end of year forecast from Tom Lee, though that target appears less likely by the day.