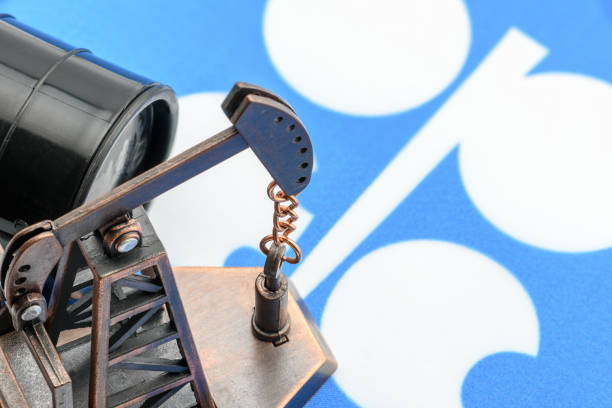 OPEC+ agrees to cut production by 1.2mb/d, effectively bringing its production back to its level at the beginning of the year.

The deal is set to last six months and to be reviewed in April.

The outcome was about as positive as it could be from the point of view of oil prices. Brent rallied above USD63/bbl on the news.

Note at the time of writing the final communique has not been published so all details are not yet confirmed.

OPEC+, the group consisting of the Organisation of Petroleum Exporting Countries (OPEC) and a group of oil producing countries outside OPEC (so-called non-OPEC), including Russia, today agreed to cut production by 1.2mb/d with effect from January. The decision follows two days of back-and-forth negotiations.

The output cut will be based on the level of production in October according to secondary sources in the latest OPEC oil market report. OPEC is set to contribute 800kb/d, while Iran, Libya and Venezuela are exempted from the deal, and non-OPEC will contribute the remaining 400kb/d. The deal is set to last six months and is up for review in April.

The choice of October as the benchmark for output cuts will in fact make output cuts larger as, Saudi Arabia, for example, raised production further in November. The April review, further allows for revising the deal, for example, in a situation where temporary waivers on Iran sanctions are rolled off next year and Iran production falls further.

Oil market fundamentals are turning more positive for the oil price. The OPEC+ output cut deal will bring OPEC+ production back to its level at the beginning of the year. The US government is done selling off strategic reserves for now. Furthermore, there is risk of further output loss in Iran and Venezuela in the coming months as sanctions continue to bite.

At the time of writing, the price of Brent crude has rallied above USD63/bbl – USD6/bbl up from the bottom last week. We look for it to recover further above USD70/bbl in the short term and still forecast Brent to average USD85/bbl in 2019.