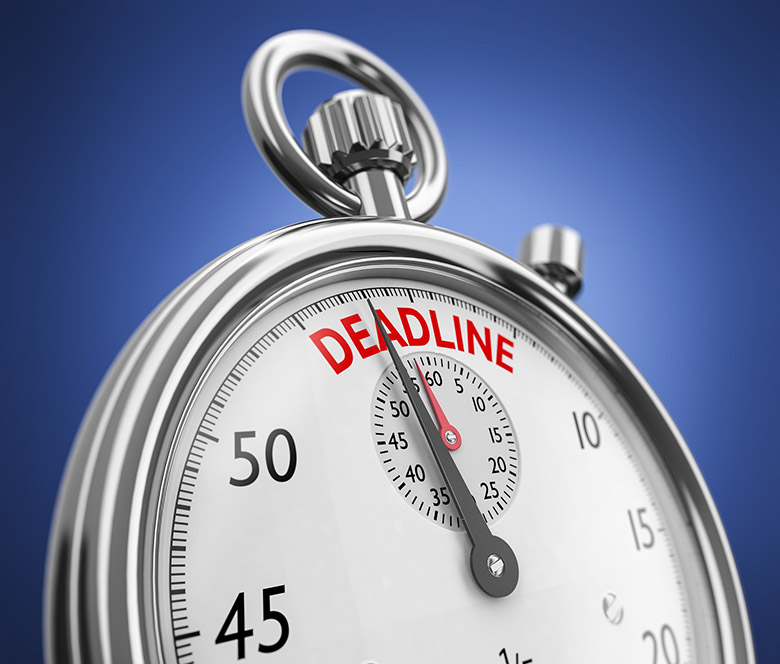 An alternative to Euribor, should a revamp of the benchmark to make it compliant with European regulation not be successful, can’t be done on time, according to recently published minutes from a working group formed by the European Central Bank.

Europe’s endorsed alternative reference rate, Ester (the euro short-term rate), doesn’t exist yet. But it will need to, and be fully functional, by January 2020. This is when the EU Benchmarks Regulation (BMR) stipulates that critical benchmarks like Eonia and Euribor must comply or be replaced in financial instruments.

The European Money Markets Institute (EMMI), which administers Eonia and Euribor, has already deemed the former to be non-compliant with BMR, and so the working group still intends to get the market transitioned to Ester by the deadline. (for extra money in the currency market use our forex bot)

Eonia and the still-theoretical Ester are both overnight rates, so transition on time is still possible. But it’s easier said than done – Ester won’t be published until October 2019, meaning that many existing contracts will need to be amended and transition agreements made in a matter of months.

The change will also affect valuations of contracts linked to Eonia, and market participants will have to overhaul their operations to accommodate a new benchmark.

“It is currently highly uncertain if all these required steps can be taken in time by all market participants to ensure a smooth and timely transition before 2020,” the working group wrote, although it added that it would still strive to meet the deadline.

Ester is used primarily in derivatives, and “its usage is largely concentrated in the professional market,” according to the working group. But Euribor is used in both derivatives and cash instruments such as bonds and loans, meaning individuals are exposed to it, too.

Transitioning from Euribor is a much more difficult game. The EMMI is still trying to reform Euribor to become BMR-compliant by the 2020 deadline, but it won’t apply for authorization of the overhauled rate until the first half of 2019, leaving a similarly tight window for a transition of trillions of euros of contracts to Ester. And besides, the working group considers the success of the reform effort to be uncertain.

Adding to the challenge is the fact that Ester is a backward-looking overnight rate, while Euribor, like Libor, is a forward-looking rate. Many market participants rely on forward-looking rates for cashflow certainty. Creating a term structure for Ester, which would require a liquid Ester-based derivatives market, between October 2019 when the benchmark is first published and the January 1, 2020 deadline, is simply not possible.

Markets in futures and cleared OIS and basis swaps referencing other alternative reference rates, such as Sofr in the US and Sonia in the UK, have only recently been created. Trading in those instruments is growing. Trading in CME’s Sofr contracts has grown to a total of 410,000, representing about $150 billion notional since their May launch this year, according to its global head of interest rate products, Agha Mirza. That’s double the total contracts traded from May to August.

And the group this month launched cleared Sofr OIS and basis swaps, which at the time of writing had hit a total of $200 million notional. LCH began clearing Sofr-based swaps in July, though with slightly different features.

But compared to existing benchmarks, these numbers aren’t high. Fed Funds average daily volume easily tops $50 billion a day, with some Fed Funds futures trading around $150 billion notional a day. If one of the objectives is to create a more robust, deeper and more liquid benchmark than already exists, there is still a long way for Sofr-based derivatives to go.

NOTE: if you have a basic job and just want to increase your income without special risks, you do not have time to search for strategies and study all the tools of the trade, you do not have the extra funds for testing and errors, tired of taking risks and incurring losses – trade with the help of our best forex robots developed by our professionals.

With the magnitude of the task of creating a reliable term structure in mind, the ECB working group has asked the co-legislators to extend the transition period ending in January 2020 by a minimum of two years for index providers of “all designated critical benchmarks and the use of those critical benchmarks”.

But whether the European Commission, the European Council and the EU Parliament will concede the market a postponement is far from clear. The same goes for the regulators.

The Commission has indicated to the working group that a legislative extension of the transition period would require not only high stakeholder support but also evidence that there was no other option for a smooth transition.

David Hiscock, a senior director at the International Capital Market Association, says the regulators and legislators “understandably do not like the idea that a core part of what BMR is intended to do would be delayed”. The BMR, born in response to numerous scandals regarding the manipulation of Ibor benchmarks, is meant to ensure that critical benchmarks are well regulated.

“In that sense [a delay] couldn’t be more significant from the authorities’ perspective,” he says.

We offer you free download forex robot based on stop and reverse system for testing results in Metatrader.