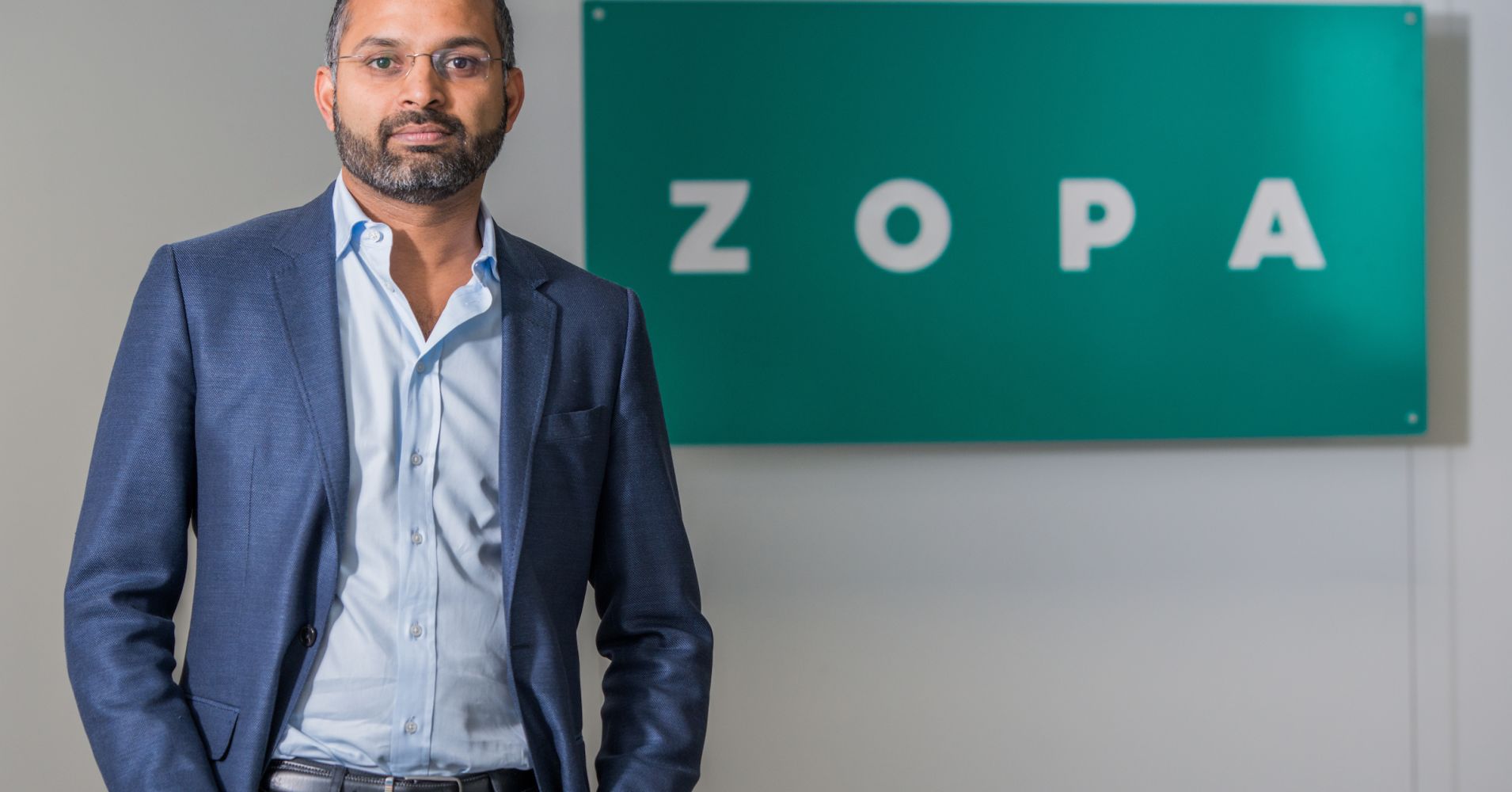 U.K. peer-to-peer lender Zopa plans on raising more money in 2019 as it looks to open up its own bank, its boss told CNBC.

The financial technology start-up recently obtained a banking license from Britain’s financial regulator, on the back of a £60 million ($76.5 million) funding round it closed last month.

“We will be looking to raise additional capital in 2019,” Zopa Chief Executive Jaidev Janardana told CNBC in an exclusive interview. “The focus of that (will be) to raise the regulatory capital to fund the growth of (our) balance sheet.”

Zopa’s chief said the firm would seek the additional investment from the private markets, and that it would look into how to go about raising the extra capital “early next year.” He didn’t comment further on how Zopa intended to raise the funds or how much it would seek to raise.

The company is considered to be one of the world’s first peer-to-peer lenders, having launched in 2005, ahead of U.S. rival LendingClub’s 2007 launch and domestic enterprise-focused competitor Funding Circle’s 2010 launch. Peer-to-peer lending is a method of financing where borrowers are connected with investors through an online platform.

The fintech firm is looking to launch a fixed-term savings product, a credit card and a money management app after the U.K.’s Financial Conduct Authority granted it permission to operate a bank.

Zopa’s banking license is currently at a “mobilization” phase, the firm said on Tuesday, with restrictions placed on it by the FCA. It will need to meet a set of conditions laid out by the watchdog before it is granted a full banking license.

“Longer term… we think that we’d want to access public markets,” Janardana said. “But we don’t have a definite timeline on that.”

U.K. rival Funding Circle has seen the price of its stock fall around 9 percent since it listed its shares on the London Stock Exchange in September.

Zopa will be entering a heated competitive landscape as it opens up a digital bank, which will operate alongside its peer-to-peer business.

The U.K. is home to various fintech start-ups that offer a range of banking products. Revolut, Monzo, Starling and Atom are just a few of the challenger banks that operate in Britain with no physical bank branches.