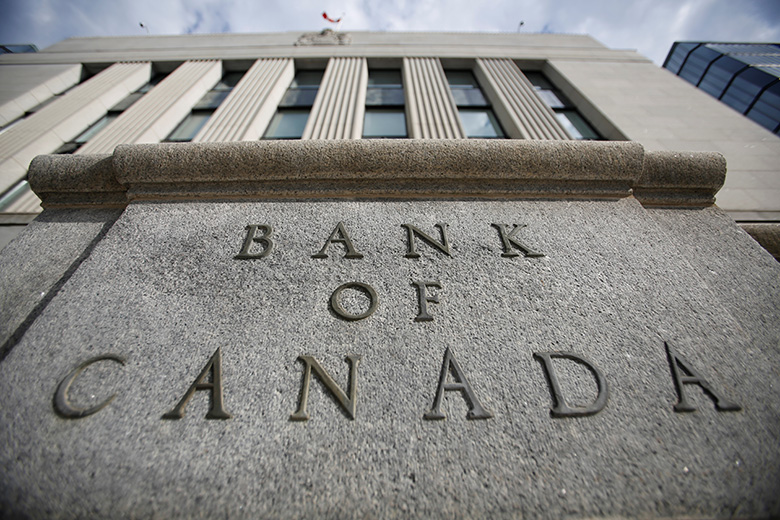 Amid rising bond-market volatility, frequent borrowers are finally considering how they can contribute to greater liquidity, ease investors’ long-standing fears of being trapped in losing positions as bond prices gap down and avoid paying an illiquidity premium for new issues.

Reasoning that investors will put a value on the ability to trade in and out of an asset in size at a tight spread and with minimal impact on the secondary market price, borrowers are taking the obvious step of concentrating previously dispersed liabilities into fewer outstandings.

Large institutional investors, such as BlackRock, have been urging this for years and must feel it is long overdue and even now only happening in baby steps. (for extra money in the currency market use our forex robot)

German government-guaranteed KfW, for example, which sold €75.5 billion of new bonds in the year to December 3, 2018, through 140 separate issues, has at least concentrated a larger part of this funding (73%) in its euro and dollar benchmark programmes than ever before.

The market in government and other high-quality bonds in Europe was supported ­– some would say distorted ­– by the Eurosystem’s public sector purchase programme (PSPP) in 2018. And this at times, especially amid high demand in the first part of the year, left investors struggling to get hold of KfW bonds in the secondary market.

To take advantage of this demand and at least try to address investors’ preference for large-volume, liquid bonds in core currencies, KfW raised volumes outstanding with five increases of its euro benchmarks.

Let’s see what its reward may be, as a jumpy market adjusts to the phase-out of PSPP in 2019, when KfW plans to raise €80 billion.

KfW’s efforts hardly amount to a radical departure. Euromoney thinks back more than 20 years to the run up to the euro.

So, it will be intriguing to see what if anything comes of the staff discussion paper published in December by the Bank of Canada entitled Alternative Futures for Government of Canada Debt Management.

Starting from the premise that investors will pay more in the primary market for assets they believe will be more liquid – its benchmark bonds with higher turnover ratios command higher prices than less-traded lines – the authors explore four “blue-sky” ideas for achieving this.

The first two are quite familiar. The first is reopening the issuance of scarce bonds in a programmatic manner with a set procedure for establishing which ones have gone special in the repo market. The second is to set up a dedicated switch desk to conduct more frequent exchanges of less traded Government of Canada (GoC) securities for new, more liquid ones.

Both would address the familiar seasoning tendency of GoC securities to be less liquid later in their life. All this strikes Euromoney as entirely sensible for government debt management offices and easily self-financing for taxpayers.

Would halving the number of bonds outstanding not increase rollover risk? The authors wave this away

The second two ideas are much more radical and envision redesigning the type of bonds issued by the GoC, currently fragmented among more than 70 different securities.

Specifically, the authors suggest eliminating coupon payments from government debt and issuing zero coupon bonds – which would remove a key difference between GoC securities and increase their fungibility – on a simpler and fixed maturity schedule.

This would let buyers, mainly institutions immune to tax complications from such a change, tailor investments to income preferences ­­– one large annual payment, or a stream of regular payments – now in different bonds with the same maturity date that would no longer be distinct securities.

Would halving the number of bonds outstanding not increase rollover risk? The authors wave this away, arguing the Canadian government already manages large payments, whose size has grown in recent years, without notable difficulties.

A final and more radical idea would push defragmentation to its logical end and centre the government’s debt programme around three perpetual issues that don’t mature and so eliminate rollover risk: one would replace longer-term bonds; one floating rate instrument would replace shorter maturity bills; and a third inflation-linked perpetual would replace real-return bonds.

The perpetuals would be standardized, streamlined and issued in greater size than the most liquid bonds available anywhere today. The government would buy back perpetuals and reopen them to auction new supply, with primary market activity more closely resembling secondary open market operations.

The authors suggest the sovereign could start a trial programme of such perpetuals if they were structured to be callable with a well-out-of-the-money strike price. Read more forex news…

Banks will have spotted that this doesn’t leave much of a role for them, but not to worry, say the authors. Dealers would have