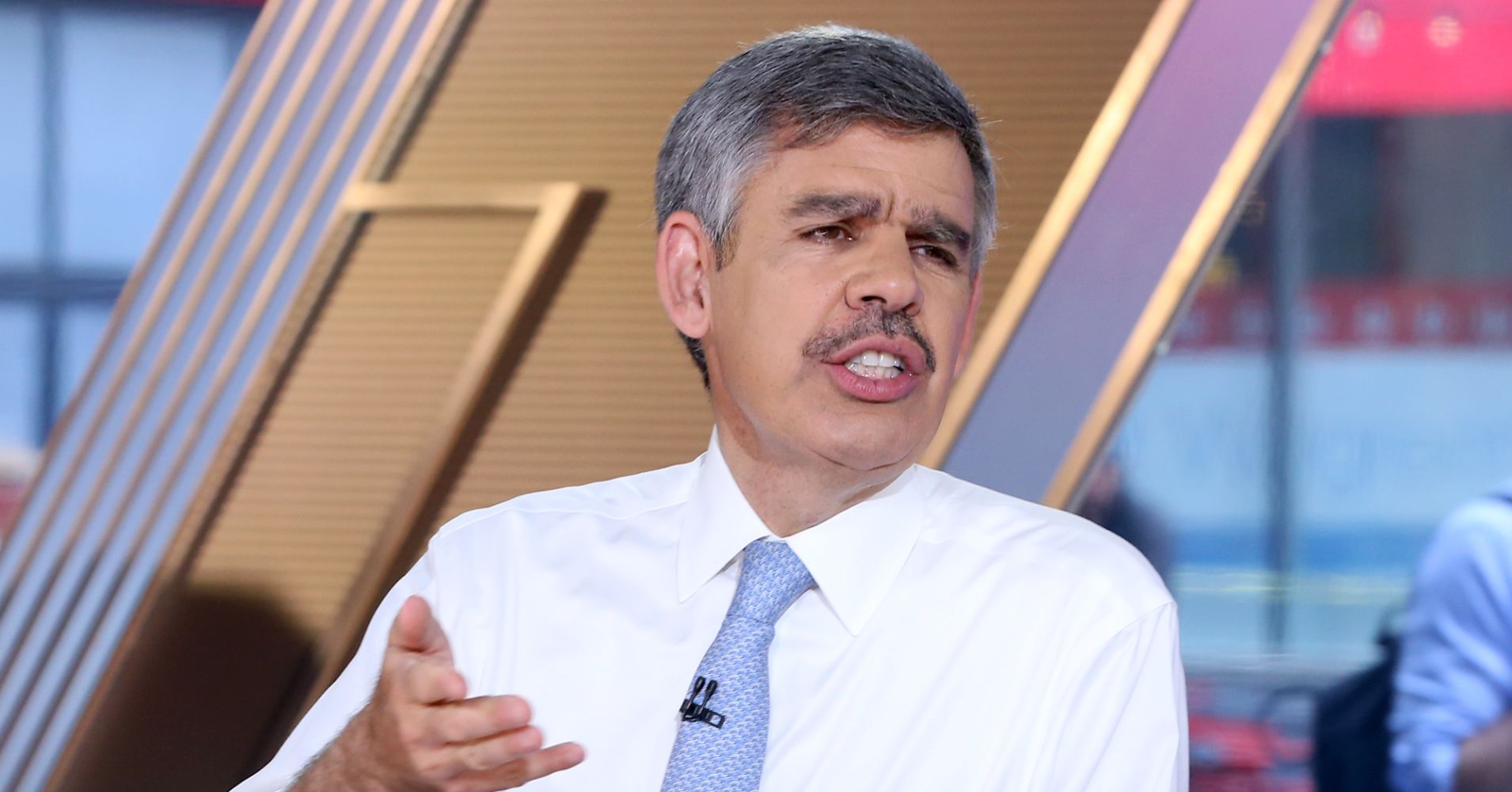 Economist Mohamed El-Erian is warning Wall Street that being overly concerned about an economic recession could actually cause one.

“I’m stunned by all this talk of recession,” El-Erian said on CNBC’s “Squawk Box” on Friday. “For us to get into a recession, the rest of the world has got to really slow down dramatically.”

While acknowledging signs of weakness in the U.S. economy, El-Erian cautioned, “We’ve got to be careful because we can talk ourselves into a recession. And that’s how bad technicals become bad economics.”

The Commerce Department on Friday said the economy expanded at a solid 3.4 percent annual rate in the third quarter, slightly slower than the previous estimate. Economists see gross domestic product slowing in the fourth quarter to around 2.5 percent. But for all of 2018, GDP is expected to log its best year since 2005.

“It’s really hard to get a recession when the labor market is strong, wages are going up, business investment is going up, [and] government spending is going up,” said El-Erian, Allianz’ chief economic advisor.

Earlier this month, the Labor Department reported slowing job creation in November. But nonfarm payrolls still increased by 155,000, with a steady unemployment rate of 3.7 percent and incremental wage gains.

Some economists are predicting a recession as soon as next year, citing the flattening of the yield curve, when yields on long-term Treasurys approach those of short-term notes.

El-Erian believes such worries are unwarranted and a function of forgetting just “how special” last year was for investors. “Last year was exceptional. We had returns, no volatility, and every single correlation worked for the investor. The average of two years, it doesn’t look that bad.”

El-Erian appeared on CNBC ahead of New York Fed President John Williams telling “Squawk on the Street” on Friday that the central bank is open to rethinking interest rate hikes next year, depending on how the economy looks in 2019. The Fed on Wednesday raised rates for the fourth time in 2018 a