US: Good Times for Consumers, Spending Solid and Inflation Contained 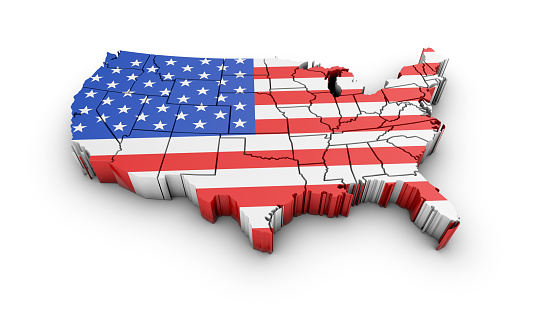 Personal income rose 0.2% in November (month-on-month), slightly below expectations for 0.3%. But, personal spending more than made up for the disappointment, rising 0.4% on top of an upward revision to October (+0.8%, prev. 0.6%).

The personal saving rate edged down again to 6.0%. The savings rate has trended down throughout 2018 after an initial boost thanks to the tax cuts, and now sits at the lowest level since 2013.

Market sentiment seems to be in need of some Christmas cheer, and there was plenty of it in today’s report. The November spending data has confirmed the strength that was seen in the retail sales report, suggesting that consumer spending has held up better in Q4 than we had expected in our recent Forecast. We had expected consumer spending of close to 3%, and with two months of the quarter now in, growth is looking like it could be closer to 4%. That means the pace of consumer spending hasn’t slowed at all since the middle of the year. A declining savings rate suggests that there will be a limit to how long this can go on, however, and we do expect spending to moderate to a more sustainable level in 2019.

Inflation has done a whole lot of nothing over the past several months, and November continued that story. Core inflation was a little softer than expected in November, but it’s pace did pick up a bit, providing reassurance that it isn’t moving entirely the wrong way. November’s inflation reading is very much consistent with the more gradual pace of Fed rate hikes next year as outlined in their decision earlier this week.