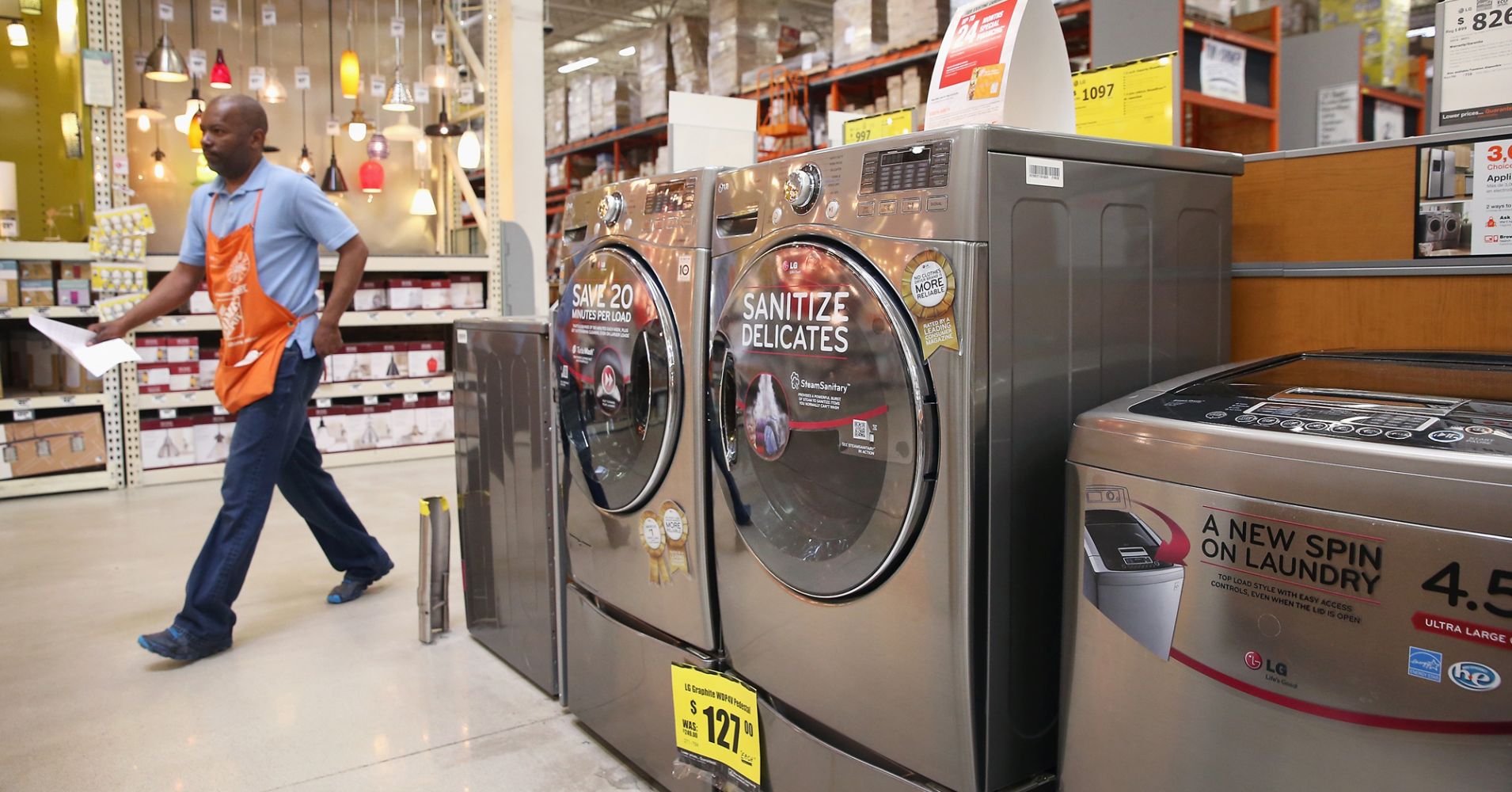 Orders to U.S. factories for long-lasting goods rose at a modest pace last month, but the gain was driven entirely by demand for military aircraft. Excluding transportation equipment, orders fell.

The figures suggest that U.S. factory output, while mostly solid for now, may slow in the coming months. The Trump administration’s trade battles have caused many U.S. trading partners to impose tariffs on American goods. Exports of U.S. manufactured products fell sharply in the July-September quarter.

U.S. business investment in capital goods such as industrial machinery, computers and cars has stumbled in the second half of the year after rising at a healthy clip in the first six months of 2018. That slowdown will weigh on growth in the final three months of the year.

The economy expanded at a healthy 3.4 percent annual rate in the third quarter, according to a separate report from the Commerce Department Friday. But most economists forecast a mild slowdown in the fourth quarter to a roughly 2.5 percent to 3 percent pace.

The Trump administration has said that its corporate tax cuts, which cut business taxes from 35 percent to 21 percent, will lead to a sustained burst of business spending on long-lasting equipment that will fuel robust economic growth. Yet the drop in business investment since the summer suggests otherwise.

One potential future drag on investment spending is the recent sharp drop in oil prices, which have fallen below $50 a barrel. That typically causes drilling companies to cut back on their purchases of steel pipe, machinery and other drilling equipment.

Yet in November, orders for fabricated metal product rose 0.5 percent. Orders for primary metals, such as steel and aluminum, jumped 1 percent, after falling for the two previous months. Machinery orders fell, and demand for computers and electronic equipment was flat.