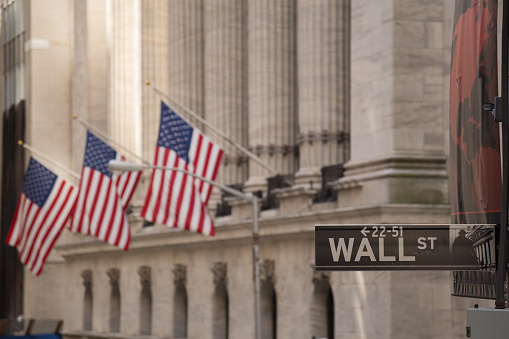 Gold prices are trading near-six month high thanks to the weakness in the dollar index. The economic data released on Friday pretty much put cold water on Fed being hawkish in Q1 of 2019 and this pushed the dollar index lower. Spot gold is up today and it is trading near enough 1281 or in other words up nearly 0.8 percent.

Gold prices haven’t given up any gains despite the fact Trump believes that there has been tremendous progress between the US and China on the topic of trade war. Remember this has been something which has put investors off from betting on riskier assets. Looking at the equity markets, one can clearly see that there is positive optimism around this subject however, gold traders aren’t willing to pay too much attention to this. Perhaps, they don’t believe that the progress made so far is good enough.

Back in the equity markets, the yearly performance for most of the indices isn’t looking good. It isn’t far stretched to say that global stocks are set for their worst year since the financial crisis, thanks to the tightening monetary policies adopted by several central banks around the globe especially the Fed and the European Central Bank. The Fed stopped printing easy money a few years back and increased the interest rates four times this year. The European central bank also ended up its quantitative easing program and there has been several discussion on the topic of the ECB normalising the interest rates.


All in all, almost all the European indices are down more than 10 percent over this year and some of them are down over 15% (DAX) for this year. The Euro stoxx 500 index is down by 13 percent this year—the biggest loss since 2008. The fact is that things aren’t looking really any brighter in 2019 as well because there are plenty of risk events which are going to keep investors on their toes. For instance, at the beginning of the year, the first thing which investors will have to deal with is the Brexit chaos the UK leaving the European union. Then we have the US trade war with China and the ongoing struggle about securing the funds to build the wall.