Australian Employment Had a Solid End to 2018 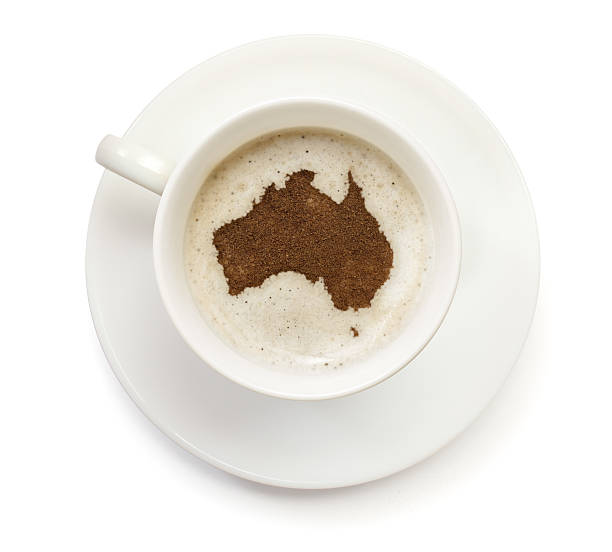 Total employment printed a solid 21.6k gain in December which was in line with market expectations for +20k. This has locked in a solid trend pace of growth with a three month average gain of 29.1k.

Employment ended 2018 with a sound run. In the year to December total employment grew 268.6k, or 2.2%, which matches the six month annualised pace of 2.2%yr. While it is true that the momentum in the Australian labour market eased through 2018 – annual growth peaked at 3.6%yr in January – it can still be described as sound.

The mix of employment gains also painted a picture of a solid, rather than accelerating labour market with a –3.0k loss in full-time employment being more than offset by a 24.6k gain in part-time employment. Hours worked rose 0.1% (total employment rose 0.2%) as hours worked per person fell 0.1%. Through 2018 total hours worked increased by 1.5%yr which is quite a bit softer compared to the 2.2%yr pace in employment.

Given the December gain in employment it is not surprising that the unemployment rate eased back 0.1ppt to 5.0% (market median was for 5.1%). This fall was helped by a 0.1ppt moderation in the participation rate to 65.6% (65.63% at two decimal places) which limited the rise in the labour force to just 7.5k.

It is also worth noting that 2018 produced a –0.2ppt decline in the underemployment rate from Q1 to Q4. However, at 8.4% it is still at a historically elevated level.

For 2019 we are looking for a pause in the pace in employment growth due to the economic uncertainties surrounding the Federal Election at the same time as we expect to see a moderation in momentum in NSW and Victoria on the back of a moderation in housing activity. We are expecting this to slow employment growth to below the pace of growth in the labour force lifting the unemployment rate to 5.3% around mid-2019.