Billionaire tech investor: Let’s not talk ourselves into a recession 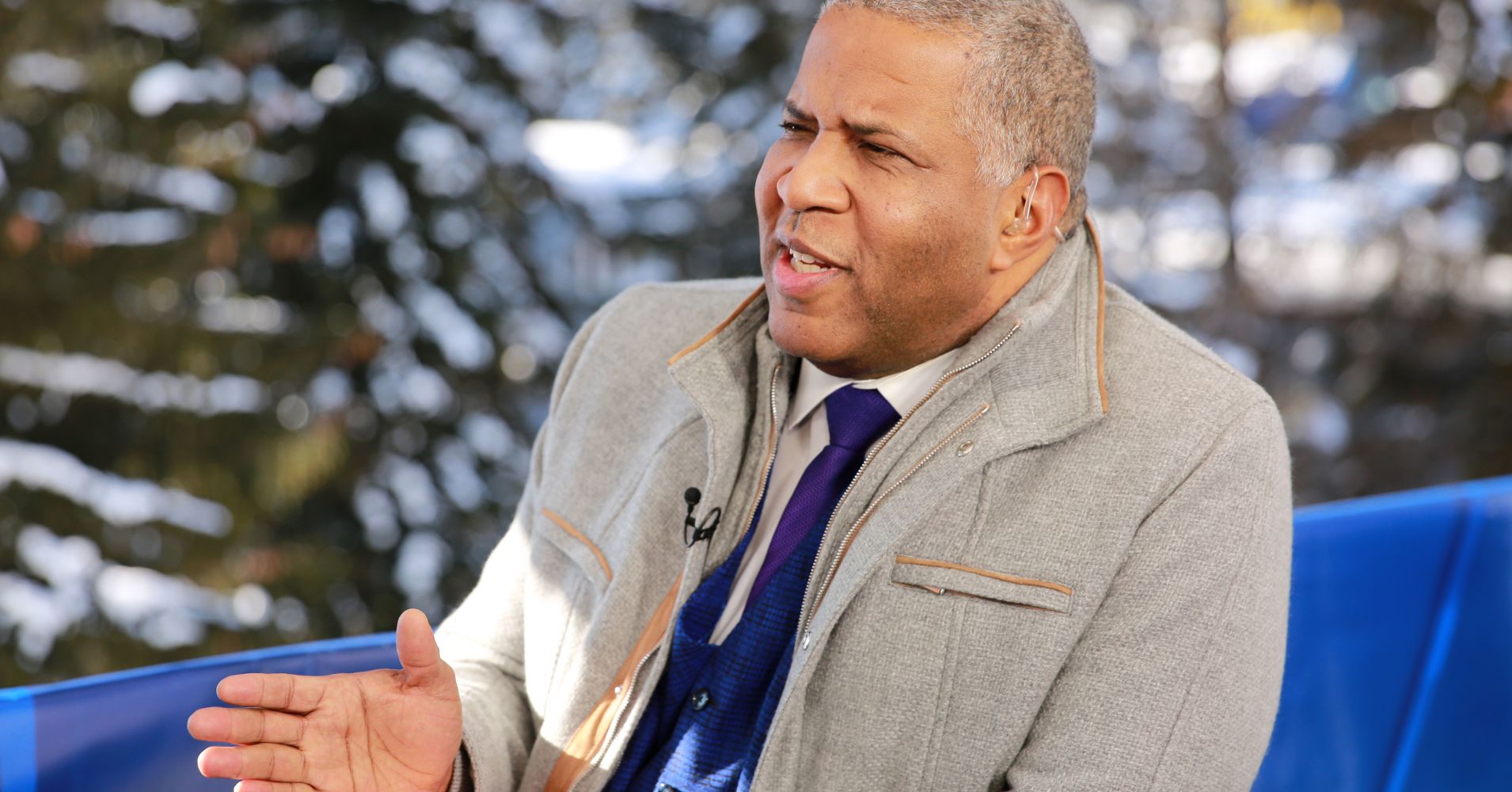 Billionaire tech investor Robert Smith is urging American business leaders and economists not to talk the U.S. economy into a recession.

“There’s still massive productivity being introduced in every industry, and a lot of it is driven by technology,” said Smith, founder, chairman and CEO of Vista Equity Partners, a venture capital firm focused on software and technology-enabled start-ups.

Smith was interviewed Friday by CNBC’s Andrew Ross Sorkin on “Squawk Box” from the World Economic Forum in Davos, Switzerland amid investors worries about a serious economic downturn. The world’s business elite at the annual meeting agreed that economic growth is slowing. But when it comes to a possible recession, the consensus ends.

Economists see on average a 25 percent chance of a recession within the next 12 months, according to a recent Wall Street Journal survey, the highest level since October 2011 and up from just 13 percent last year.

Smith, who has a net worth of $4.4 billion, according to Forbes, said he thinks we’re in the middle of the economic cycle, adding there’s a lot of “tech efficiencies” not included in the economic numbers. “We’re focused on continuing to drive growth,” he said.

Bridgewater Associates’ Ray Dalio, founder of the world’s biggest hedge fund, told CNBC on Tuesday there was a “significant risk” of a U.S. recession in 2020. “It’s going to be globally a slow up. It’s not just the United States; it’s Europe; and it’s China and Japan,” the billionaire investors said.

J.P. Morgan Chase CEO Jamie Dimon joined the economic downturn chorus on Wednesday, telling CNBC that “geopolitical noise,” including the U.S. trade war with China, could lead to a recession.

Smith acknowledged that there is some pessimism, but he blamed the U.S-China trade war and the government shutdown, now approaching its sixth week. “Let’s not talk ourselves into a recession,” he said.