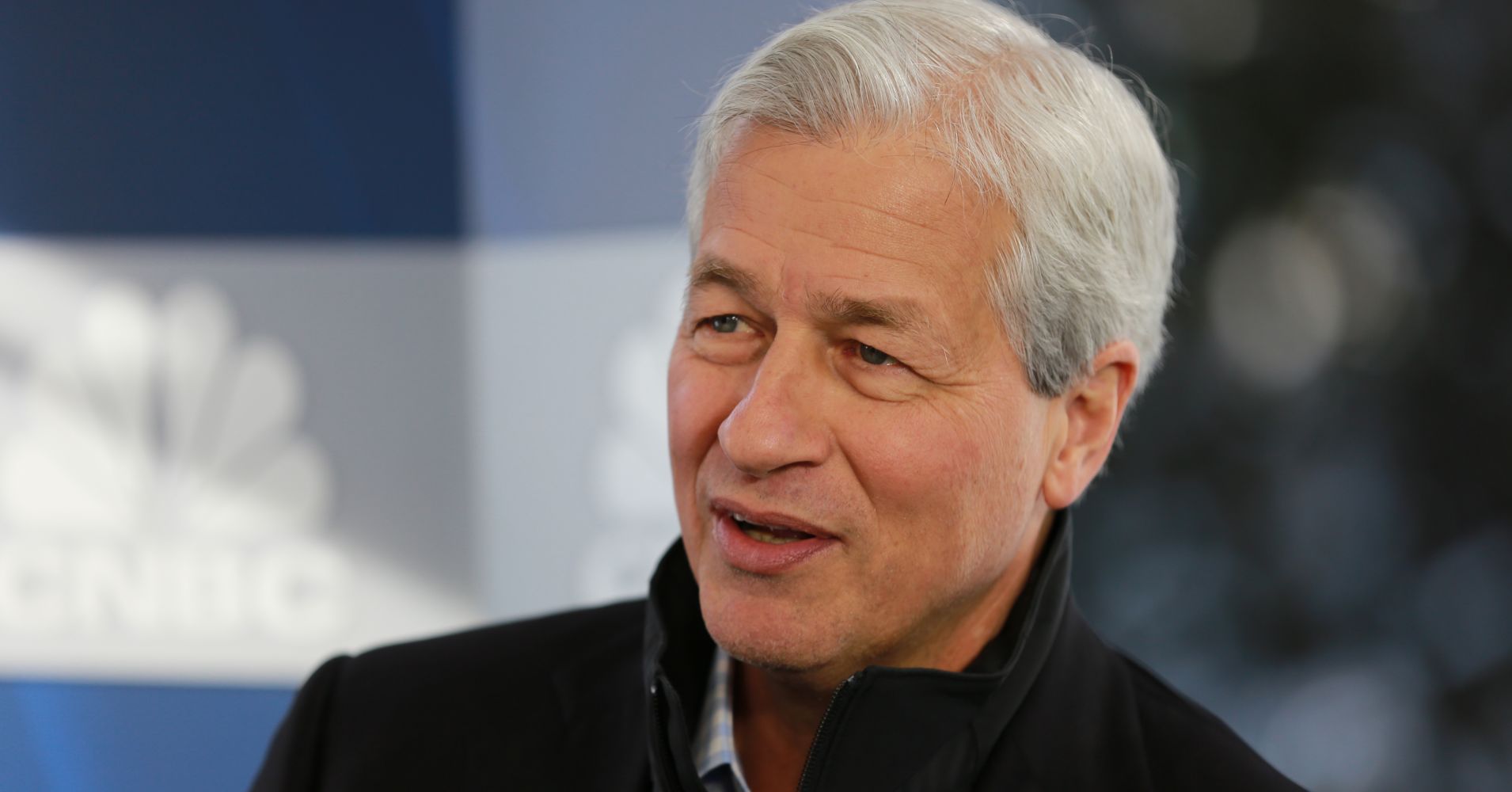 While administration officials in Washington advise unpaid federal workers to take out loans and seek credit from friendly grocers rather than visit food pantries, the financial industry is donating relief funds as a partial government shutdown continues.

The latest is J. P. Morgan Chase, which told employees in a note from CEO Jamie Dimon on Friday it was giving $1 million to Feeding America and United Way Worldwide to provide meals, financial services, counseling and other aid to federal workers and their families.

“We want a reasonable solution to the shutdown and want to see it end immediately,” Dimon said in the memo. J. P. Morgan will match employee donations to the same organizations and make volunteer opportunities available.

On Thursday Commerce Secretary Wilbur Ross ignited controversy when he told CNBC he didn’t understand why federal workers, who have now gone without two paychecks, would be visiting shelters for assistance when they could take out loans to cover their cash flow. The government has promised back pay when it reopens, “there’s no real reason why they shouldn’t be able to get a loan against it,” Ross said.

President Donald Trump, later defending Ross’s comments, added that local businesses like grocers would “work along” with the federal workers until they can get back to work. More than 800,000 workers have been working without pay or told to stay home since late December, putting families and communities under financial stress.

“Local people know who they are when they go for groceries and everything else,” Trump said. “And i think what Wilbur was probably trying to say is that they will work along. I know banks are working along. If you have mortgages, the mortgagees, the folks collecting the interest and all of those things, they work along. And that’s what happens in a time like this. They know the people, they’ve been dealing with them for years and they work along.”

Already credit unions like PenFed that work with federal employees were pitching in to provide relief to members. A number of them are offering no-interest loans to cover lost pay during the shutdown.

Congress is trying to hammer out a way to reopen the government after the Senate failed to pass two bills on Thursday. On Friday, the Federal Aviation Administration halted flights into New York’s LaGuardia Air