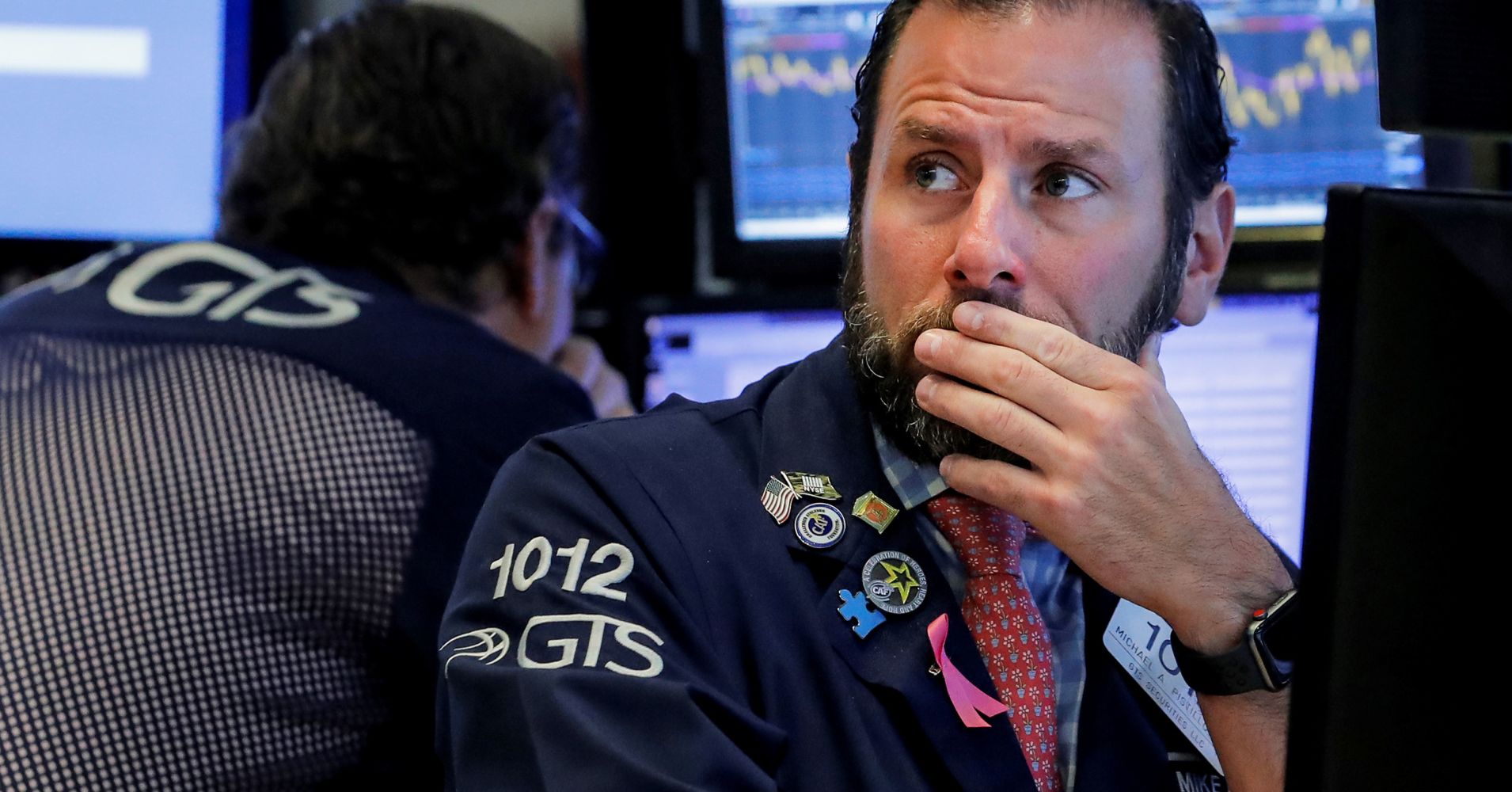 Stocks could be put to the test Friday, as Intel’s earnings miss hangs over the technology sector.

Traders are also watching for developments in the government shutdown talks. President Donald Trump late Thursday afternoon pushed for a down payment on the border wall, after two bills failed to gain Senate approval.

Semiconductor stocks and Intel had a great day Thursday before Intel’s after-hours earnings report, which missed on revenues and included weak guidance. Its stock plunged nearly 7 percent in late trading, after closing up 3.8 percent in the regular trading session.

Chip stocks got a pop Thursday after positive earnings beats from Xilinx, Teradyne, Lam Research and Texas Instruments. The VanEck Vectors Semiconductor ETF, the SMH, was up 5.9 percent in its best daily performance in nearly a decade. After Intel’s report, the ETF was down 1.6 percent in after-hours trading.

“[Friday] will be a big test to see if Intel opens down and goes down all day. The weekly low [on the S&P 500] is 2,612, so everyone is expecting a big retracement in the market,” said Scott Redler, partner with T3Live.com. “It will be interesting if it holds it again. Washington is still closed. We have trade headlines. … There’s a lot of reasons to go down.”

But even with the week’s choppy trading, analysts said there have been positives in the way stocks traded higher after good earnings, countering last quarter’s trend. There’s also been some widening of market winners.

“Traders are treading lightly. It’s been a very stock-specific trade this week, versus everything going up or down like we saw the past few months,” said Redler. He said the next level on the upside would be 2,653 if 2,612 holds.

“If it holds and we absorb it — like we absorbed more White House and China trade volatility — the level to get and stay above is 2,653, that can take us towards 2,700,” he said.

Redler said next week will be important, with Apple, Amazon and Alphabet reporting.

The bounce in chip stocks was encouraging, since it has broader implications for the health of tech.

Ari Wald, technical analyst at Oppenheimer, said the semiconductors have been one of the high beta groups benefiting in the rally back from the late December low. “I think improvement in semis translates to improvement in tech, which should lead to improvement in the overall market. This is a group that peaked ahead of the S&P in 2018, and now it’s showing some leading characteristics off the bottom,” said Wald.

But Intel could be a setback, after Thursday’s snap higher.

Wald said he has been waiting for a market pullback and expects further consolidation before the market can start moving toward new highs, probably in the second half of the year.

“If you look at how these bases develop, there’s usually a high-intensity low. That’s when most stocks hit the lows. Then you snap back in an oversold bounce. This is a good start then. After that you’ll see some less intense test of that bottom,” Wald said.

Both he and Redler expect consolidation, but a test of the Dec. 26 low would be a big move backward. “A higher low makes more sense to us,” said Wald, noting the S&P could retest back to 2,500. Its December low was 2,346.

“After some price consolidation in the beginning of the year, we’re talking about a new bull market in the second half,” he said.