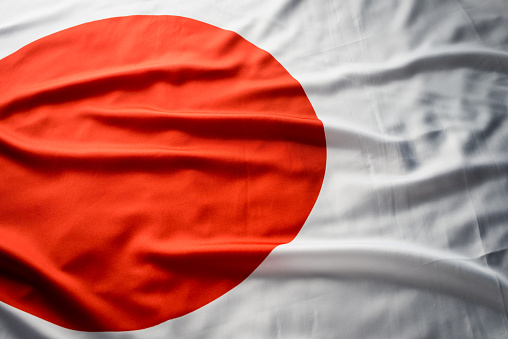 USD/JPY has started the week with slight gains. In Monday’s North American session, the pair is trading at 109.28, down 0.25% on the day. On the release front, the Bank of Japan released the minutes of the December policy meeting. Japanese SPPI edged lower to 1.1%, shy of the estimate of 1.2%. There are no U.S. events on the schedule. On Tuesday, the U.S. releases CB Consumer Confidence and Japan publishes retail sales.

On Thursday, there was a surprise breakthrough in the U.S. shutdown, the longest ever. President Trump agreed to reopen government services for a 3-week period, even though he did not receive any funds for his border wall with Mexico. Risk sentiment has jumped, as investors are optimistic that the temporary deal will lead to an agreement which resolves the shutdown. The U.S. dollar was broadly lower on Friday, but the safe-haven yen was unable to make any inroads against the greenback.

The BoJ has no plans to change course on monetary policy, and this was underscored in the minutes from the BoJ policy meeting in December. Policymakers stated that the bank would would its ultra-accommodative policy “for an extended period of time”. There was concern about the Chinese slowdown and the negative impact it could have on the Japanese economy. Other members expressed concern over weak inflation, which remains well below the bank’s inflation target of around 2 percent. The U.S.-China trade war has weighed on Japan’s economy, and if the crisis continues, the economy could tip into recession. The key export sector is hurting, as exports fell in December to their lowest level in two years.