China wants to boost loans to small businesses. Tech companies may be the answer 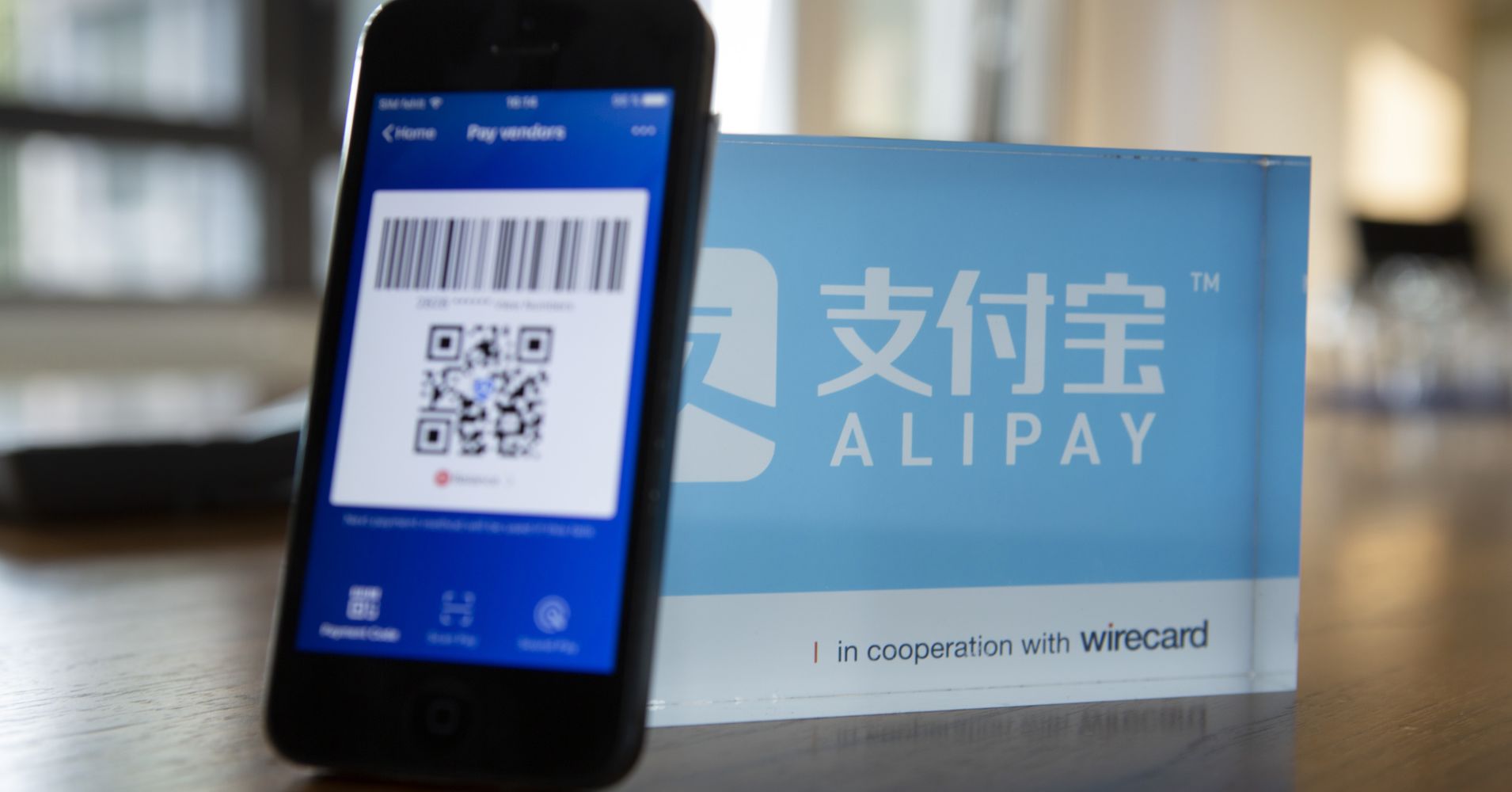 As Beijing struggles to balance a crackdown on high debt levels with maintaining growth, President Xi Jinping and Premier Li Keqiang have both publicly announced support for privately-run companies. The central bank has also freed up cash for lending in recent months, and eased rules to help small businesses obtain funds more easily.

Still, the business environment — particularly in financing — still favors state-owned companies, despite the fact that the private sector contributes to the majority of job creation and economic growth in the country.

But there’s money to be made for those willing to lend to smaller businesses, particularly if some of the risks can be mitigated. According to Tencent-backed online lender WeBank, roughly 80 percent of the nearly 90 million small and micro-sized enterprises in China don’t have a credit with a bank.

That’s where fintech can play a greater role.

Thanks to their close ties to Chinese technology giants, Alibaba-backed online lender MYbank and Tencent-backed WeBank can use hordes of payment information or social network data to ascertain the ability of a business to pay back its loans. That’s the kind of basic credit information many companies in the private sector have been unable to provide, and partly why traditional banks prefer to lend to large, state-owned enterprises instead.

In the past, banks have been unwilling to lend to small businesses due to their lack of collateral, limited profitability and greater business risks, said Felix Yang, analyst at financial services consulting and research firm Kapronasia. The process of taking out a loan from banks is also slow and complicated, giving companies more incentives to turn to other lenders, even if the interest rate is higher, Yang said.

In contrast, taking out a loan through an online service in China can take just a few minutes.

“Platforms like MYbank, Su’ning Finance, and other internet finance providers may push one step closer to close the finance gap for MSEs (micro and small-sized enterprises) in China,” Yang said in an email. He noted that traditional banks rarely issue loans of less than 1 million yuan ($148,385), while the average size of a loan on a fintech platform is often far smaller.

The average size of a loan to small and medium-sized enterprises and individual businesses on MYbank is about 9,900 yuan ($1,469), according to minority stakeholder Ant Financial. As of the end of September 2018, the latest figures available, nearly 9.78 million of such businesses had received a cumulative total of more than 1.19 trillion yuan in loans through the online platform. The non-performing loan ratio was about 1 percent, according to Ant.

Alibaba-affiliated Ant Financial, which is reportedly valued at $150 billion, also operates one of the prevailing Chinese mobile pay systems, Alipay. With authorization from the user, information on customer transactions can also be used to determine what kind of loan — either through MYbank or another Ant Financial service — a business can apply for.

Tencent-backed WeBank has also been expanding its business with small and micro-sized enterprises.

In late 2017, WeBank launched an online-based lending product for small businesses i