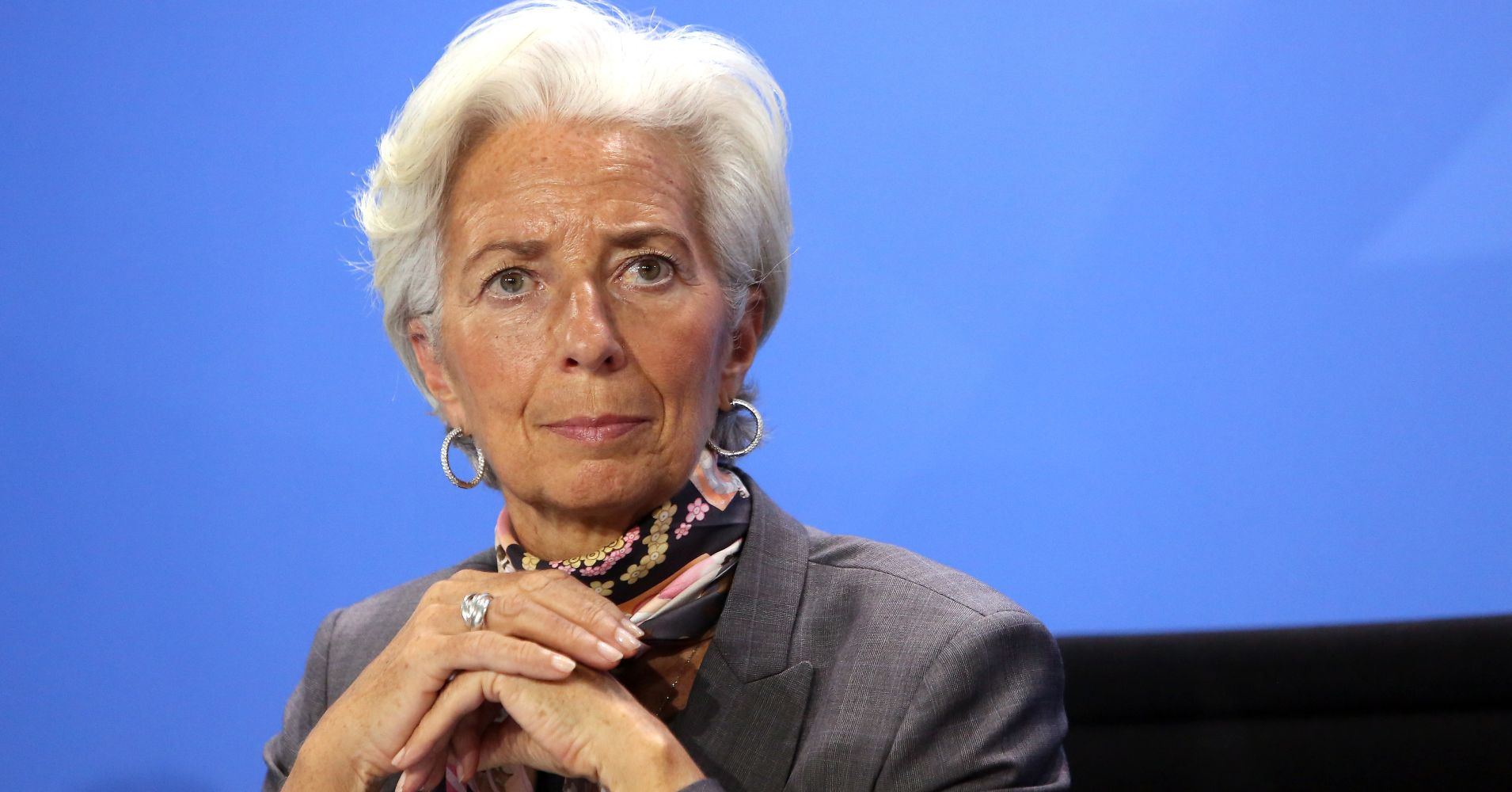 In a recent interview with The Guardian, the head of the International Monetary Fund argues that countries ranked in the bottom 50 percent for gender equality — such as Pakistan, Saudi Arabia and Lebanon — would experience economic gains of as much as 35 percent.

New IMF research shows that the new skills and productivity levels that women introduce to the workforce yields higher economic benefits than previously thought. Hiring more women leads to “higher growth, a reduction in inequality, an improvement in the strength of the economy and a more diversified, export-focused country,” Lagarde said.

“Things are changing. There was a time when women in the economy, women in employment, women in finance were not seen as macro-critical. That’s no longer the case,” she told The Guardian.

The new IMF study shows that a greater number of women on bank boards is associated with higher financial resilience and stability within the industry. However, less than one fifth of bank board members — and only 2 percent of bank CEOs worldwide — are women.

“What we have observed is that when there are more women the banks’ capital buffers are larger, the number of non-performing loans is smaller and the risk indices are lower,” Lagard said. “It is not causality but it is a strong correlation.”

She added that more advanced countries would also benefit from empowerment initiatives, citing the 16 percent gender pay gap among the richest countries within the Organisation for Economic Cooperation and Development, an economic think tank.

“In the advanced countries, I would say Austria which is changing its tax laws, and Japan, which has put its money where its mouth is and increased the budget for childcare facilities so that women can take jobs without feeling guilty,” she said.

A recent World Bank study that shows 88 percent of countries have restrictions against women in the workplace embedded in their legislation. Furthermore, 59 countries have no laws prohibiting sexual harassment in the workforce and 18 countries still require women to have permission from their husband to get a job.

But there has been some progress. Although the proportion of countries with discriminatory laws remains stagnant, the study showed that over the past two years, 65 countries passed a total of 87 legal reforms to increase women’s economic opportunities.

Lagarde said the IMF is currently pressuring countries to implement policies to empower women, such as improving road infrastructure in India to help women get t