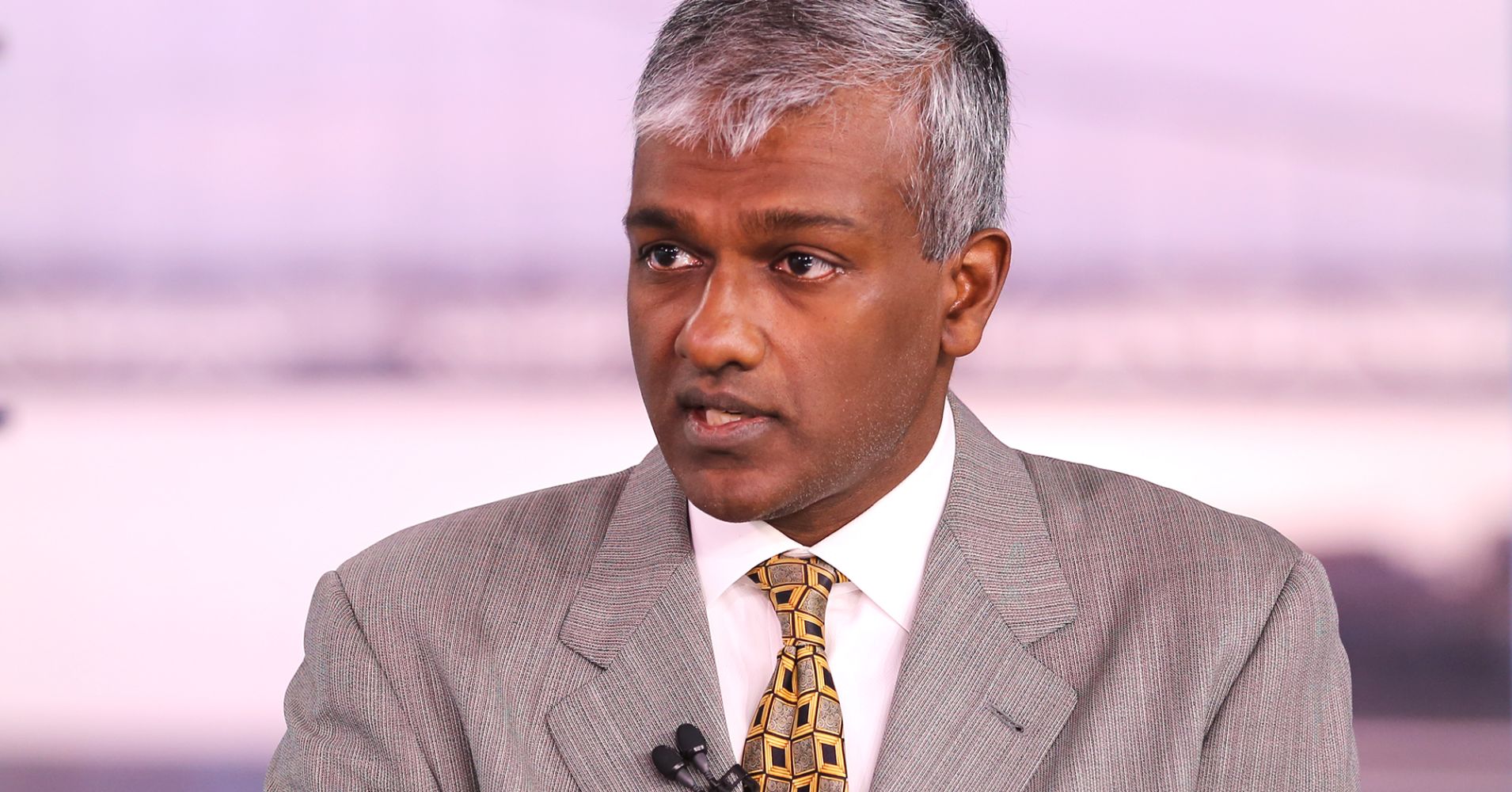 “Netflix was actually one of our best profit generators last year on the short side. A lot of this is timing… we weren’t short on Netflix on Dec. 24. We just put this on very, very recently,” Niles said on CNBC’s “Squawk on the Street.”

Shares of the media-streaming giant have roared back more than 50 percent from their 52-week low hit on Dec. 24, and have returned more than 31 percent year to date. But Netflix is faced with more competition this year as Comcast, Warner Bros., Apple and Disney are all slated to join the streaming war, Niles pointed out.

“The problem this year is that you’ve got Apple coming into streaming and you’ve got other big players like Disney. They are going to have a lot more competition, and don’t forget Netflix still burns $3 billion in cash flow every year. And you’ve got Comcast coming next year and WarnerMedia coming later this year,” Niles said.

The manager also revealed that he’s net short in his hedge fund as he sees the market comeback overdone. That means he has more bets that stocks will fall than they will rise.

“The market has clearly gone oversold. You look at some of the economic data still coming out. It’s not necessarily back bullish, so it doesn’t make sense for the market to rip up as much as it has,” he added.

The S&P 500’s monster rally has notched the best two-month start of a year since 1991, but many on Wall Street have pointed out the rally is not fundamentally driven.

“Apple… we are back to being short that. We had actually gotten being long that, believe it or not, in early January for a bounce, which it did,” Niles said.