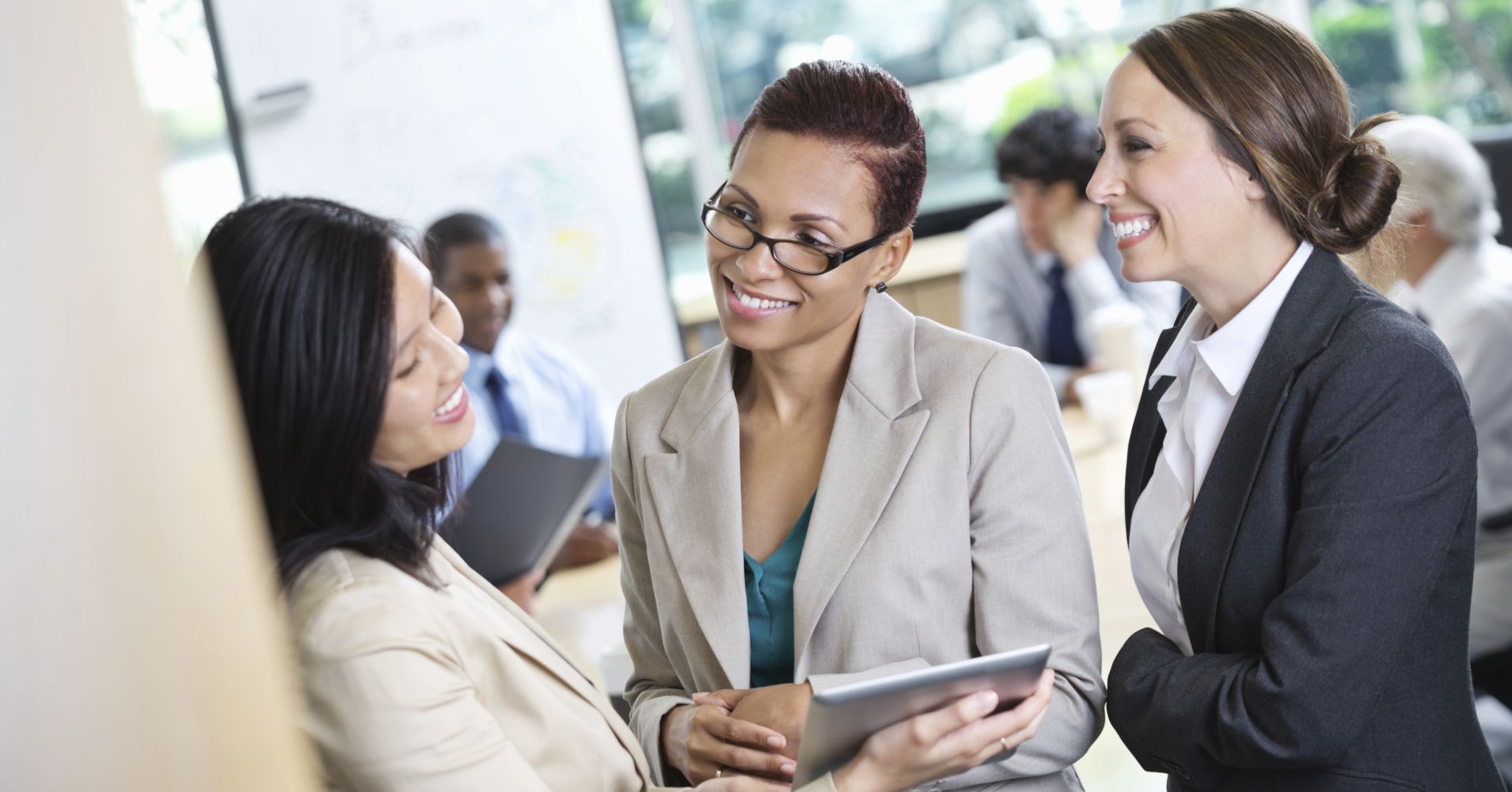 Haim Israel, an equity strategist at Bank of America Merrill Lynch, said in a note to clients Wednesday that gender diversity can boost return on equity, profit, dividends and market cap at a lower risk rate. And companies that focus on diversity trade at a premium to others.

Israel’s note comes amid increasing attention around the pay and employment gap between men and women. Several companies, including General Motors and Johnson & Johnson, have taken steps to bridge these disparities. Democratic lawmakers also unveiled the Paycheck Fairness Act earlier this year, which aims to close the gender pay gap. Israel says there is still a lot to do on this front, however.

“The economic gender gap is reducing at a snail’s pace and, all being equal, will not close for centuries – 202 years,” he said. “Corporate America does not look like Main St. America: the average S&P 500 board seats four men for every woman; just 5% of companies have a woman at the helm, and the S&P 600 small cap index, which reflects more recently established corporations, looks even worse on these statistics.”

But the situation is not as dire in Europe. Israel said the percentage of women on corporate boards in Europe is up 200 percent in the past 15 years.

Companies that have seen greater diversity on their boards have also seen lower volatility in earnings and dividends, he said. “Incentives to close the gender gap are evident.”

Equality for women could also lead to a massive boost to the economy. Research from McKinsey found gender equality could lead to a global economic boost of between $12 trillion and $28 trillion by 2025.

Women’s role in corporations and the world economy is also growing. S&P Global Market Intelligence research shows women are expected to hold $72 trillion of the world’s financial assets by 2020.