The Fed doesn’t have to worry about high inflation anymore, and that’s a problem 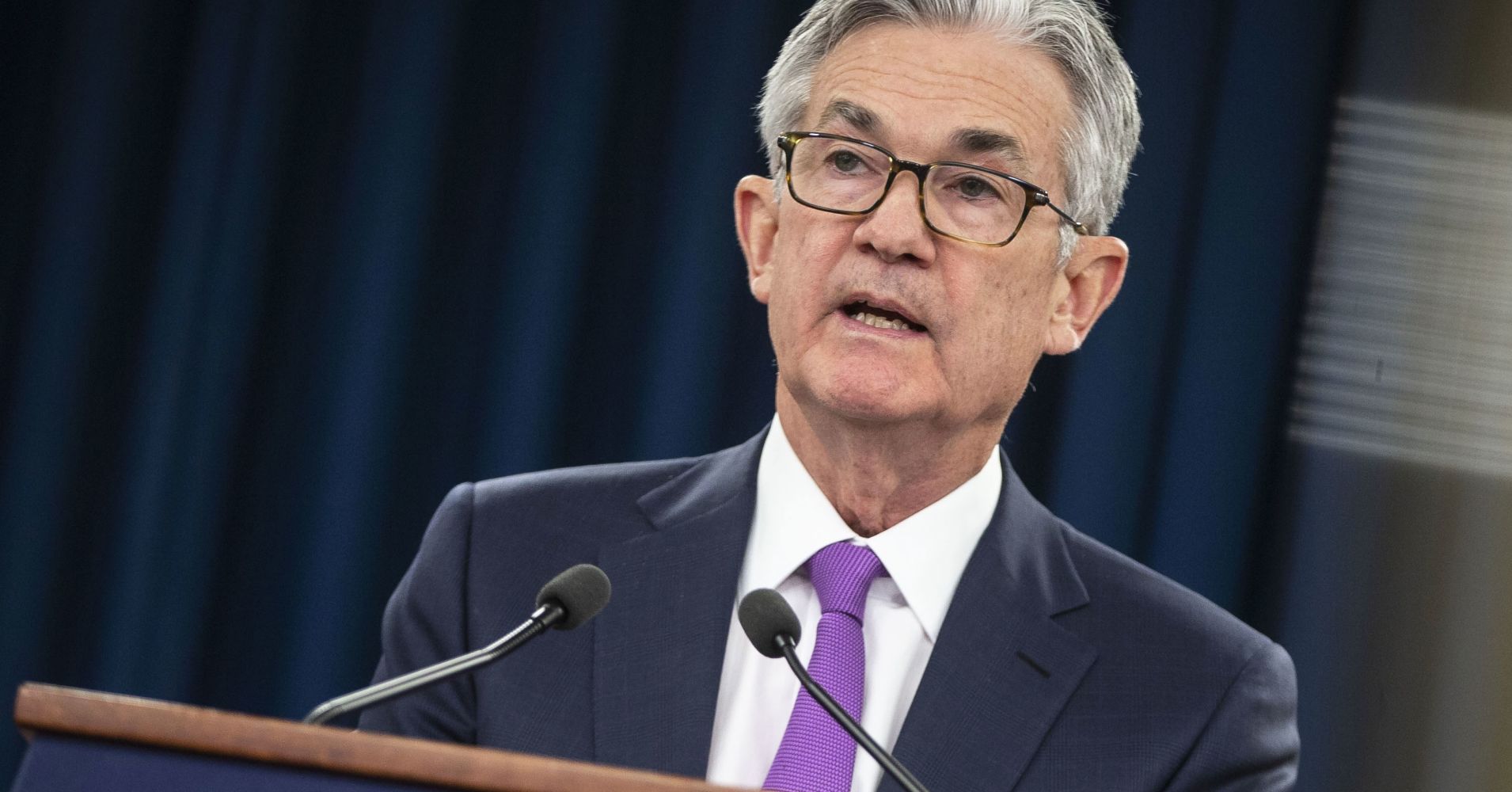 There was a time not so long ago that defeating inflation would have been considered a huge victory for the Federal Reserve. No more: The lack of price and wage pressures in the economy these days is perhaps the central bank’s biggest failing.

For those around in the 1970s and early ’80s, runaway inflation was the single biggest threat to American prosperity. It was so bad that then-Fed Chairman Paul Volcker deliberately pulled the country into recession in order to defeat runaway prices.

Nowadays, the exact opposite is true. While Americans will still complain about the prices they pay at the grocery store and gas pump, real inflation as economists define it hasn’t been around for pretty much all of the 21st century.

In fact, Fed officials are concerned enough about the lack of inflation that they will be examining it closely this year as part of a broader look at how they execute policy and convey their actions to the public.

“It’s an acute failure on the Fed’s part,” said Danielle DiMartino Booth, a former top aide to ex-Dallas Fed President Richard Fisher and author of “Fed Up: An Insider’s Take on Why the Federal Reserve is Bad for America.” “They have generated inflation, just not where it’s needed.”

Where policymakers would like to see inflation is in areas like wages so workers can improve their standard of living, and even some discretionary consumer goods so companies can have pricing power. While paychecks have been growing more strongly of late, and there is some evidence of price pressures, the Fed’s preferred inflation gauge has remained stubbornly below the central bank’s 2 percent goal for the most of the economic recovery that began in mid-2009.

There has been, however, inflationary pressure elsewhere, particularly in prices of risky assets like stocks and corporate bonds.

Indeed, a New York Fed gauge that includes prices, real activity and financial asset values — the Underlying Inflation Gauge — sees inflation running right around 3 percent. The stock market, of course, has soared since the depths of the crisis, thanks in large part to the Fed’s moves to boost risk-taking.

But that’s not the measure the broader Fed follows, and it remains a struggle to break out of the inflation abyss.

“Had the Fed been using a 2 percent target based on the UIG, [former Chairs] Janet Yellen and Ben Bernanke would have been compelled to raise interest rates much earlier than they did,” said Booth, who also is CEO of Quill Intelligence. “We would not have entered this era of utter complacency where economies are less and less responsive to quantitative easing.”

QE, as it is called, was a bond-buying program exercised in three rounds that was aimed at lowering long-term interest rates and jacking up asset prices, which would be used as a “wealth effect” transmission mechanism to boost the economy. Along with all that was supposed to come inflation that critics of QE thought eventually would run out of control and force the Fed into a Volcker-like pattern of monetary policy tightening.

The ultimate effects of the program, though, have been long debated, with St. Louis Fed economist Stephen D. Williamson issuing two papers suggesting that QE had limited or no benefits.

Current Fed Chairman Jerome Powell also has questioned QE’s effectiveness in the past, and told Washington lawmakers last week that he wants the Fed to get better at the inflation issue.

Specifically, Powell said in response to a question from Sen. Pat Toomey, R-Pa., that he wants to “make that 2 percent inflation target credible, so that inflation kind of averages around 2 percent, rather than only averaging 2 percent in good times and then averaging way less than that in bad times, which would drag expectations down.”

“No decisions have been made,” the chair added. “There are ple