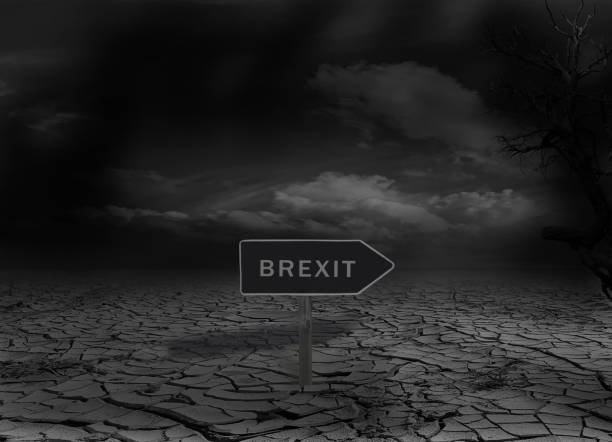 So, as expected, UK Prime Minister Theresa May’s Brexit deal was rejected again last night, which means another parliamentary vote will take place tonight on whether the UK should leave the EU without a deal. If this vote is passed, then the UK will leave the block on March 29 without a deal. However, in the more likely event the no-deal option is rejected, then MPs will vote again tomorrow on whether to delay Brexit.

If it feels like the UK government is going around in circles, it is because it is. The pressure is growing on May to change course after her latest defeat with the opposition leader, Jeremy Corbyn, today calling on the Prime Minister to change her red lines. So far, she has resisted the pressure, but sooner or later something has to give way eventually.

Tonight’s vote only applies to the March 29 deadline, but it does not rule out the possibility of a no-deal Brexit at some later point in time if Parliament fails to agree on a way forward. The potential delay of Brexit is what is helping to hold up the pound, but by the same token, the uncertainty is limiting its upside potential. The GBP therefore remains range traders’ market.